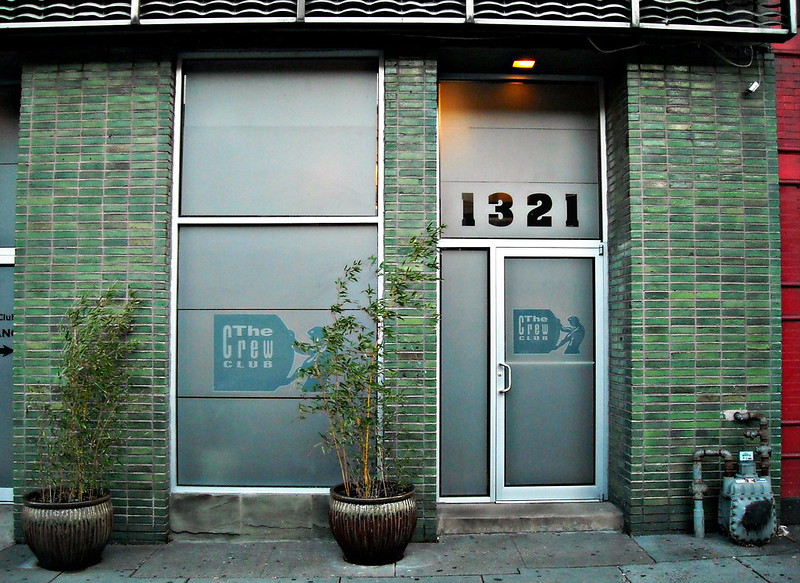 “The Crew Club, which has operated as a gym, sauna and bathhouse for gay men in the nation’s capital for 25 years, will close its doors for good at its Logan Circle area location on February 29, according to its founder and co-owner DC Allen.” The report goes on to say that the building has been sold to Douglas Development.

Most gay men in this city have some “coming of age” story associated with this club.

I recall 15 years ago when I first moved to town. I couldn’t find an affordable apartment right away on my $30K salary, so I pieced together a couple of craig’s list short-term rentals for a while. However, I was literally homeless for one night in between the stays and had nowhere to go. Alas, I headed to the Crew Club and tried to sleep to the sounds of bad club techno and other thumpings.”