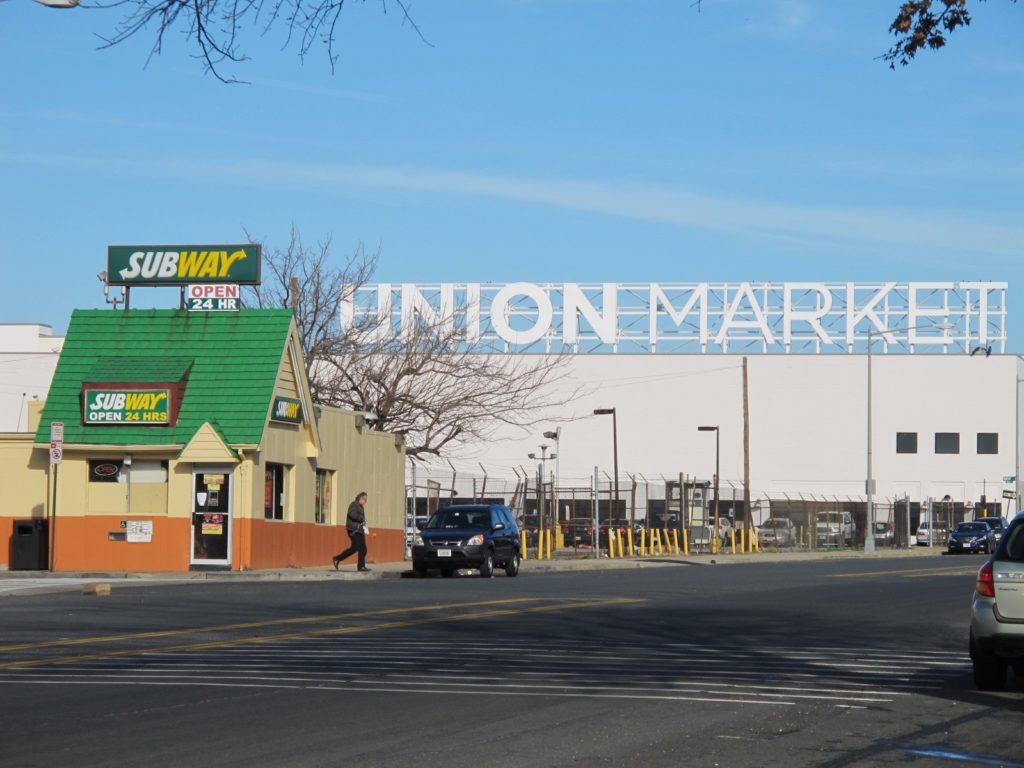 Located just inside the front entrance of Union Market, between Rappahannock Oyster Bar and Peregrine Espresso, Annaré is a counter-service bakery, named after Matarazzo’s mother and grandmother. It will be open at 8am, seven days a week, closing at 8pm Sunday-Thursday and 9pm, Friday and Saturday. Online ordering will be available for those wishing to place and pick-up an order ahead of their holiday gathering.

“Annaré is nostalgic for Matteo and me,” Matarazzo said. “There’s lots of good Italian food to be had in Washington, but nowhere to get good traditional Italian pastries. Our Stellina guests have been asking for it, so we’ve decided to open our bakery to provide a dessert experience reminiscent of home.”

Annaré will offer a variety of options including tray cakes, cannoli, rum babas, tiramisu, mille-feuille and other baked delicacies. Full cakes can be ordered in advance for customization. The menu will also feature the Italian classic, bomboloni, with flavor options like Nutella, crema and fruit, alongside less traditional takes, like one filled with molten tiramisu. In addition to pastries, Annaré will serve hot Cameo chocolate, Lavazza nitro cold-brewed coffee and a selection of Italian dessert wines, including Moscato, Vin Santo and Passito.

Heading up operations at Annaré will be Dayron Santamaria, an accomplished baker who first worked with Matarazzo and Venini in his previous position as corporate pastry chef at the Lupo Verde Group.

Situated on the corner of 6th and K Streets, Stellina Pizzeria’s second location will occupy 2,700-square-feet within The Waffle Shop, a reincarnated version of the iconic D.C. greasy spoon that once stood on 10th Street NW. Stellina’s flagship opened in April 2019 at 399 Morse Street NE in the Union Market District.

“We developed the idea for Stellina Pizzeria with an eye toward expanding to locations across the region, and we think this growth into downtown D.C. is the perfect next step,” said Matarazzo. “Bringing our modern interpretation of the classic pizza counter to a historic setting is an interesting contrast. It’s cool to preserve and honor the past while thinking creatively about new ways to present Italian street food and Neo-Neapolitan pizzas.”

Though a replica of The Waffle Shop’s distinct red-lettered neon sign will welcome guests at one of Stellina’s two entrances, inside chef Venini will serve a menu similar to Stellina’s Union Market sibling. Here he’ll craft Neo-Neapolitan pizzas, a signature style that upends purist pizza traditions with creative toppings and a unique approach to dough, as well as street food inspired by the southern coast of Italy, sandwiches served on pizza dough, handmade pastas, and salads. New to the menu, and a nod to the restaurant’s beloved predecessor, will be diner dishes and weekend brunch with a Stellina twist. Online ordering and delivery will also be available.

In another nostalgic hat-tip, Stellina’s bar area will revive The Waffle Shop’s serpentine m-shaped counter outfitted with a laminate top and 32 chrome bar stools, several salvaged from the original diner. The beverage program will center on Italian wines, beers, and spirits, as well as specialty coffee and espresso. An adjacent dining room, accessible through a doorway from the bar, will offer seating for 45. Taking a cue from the mural of Italian comedian Totò that watches over the Union Market restaurant, Stellina’s K Street location will feature stylized portraits of other Italian film stars and luminaries hand-painted by local artist and designer Molly Allen. Allen Studios will preside over the buildout and design of the space. Outside its four walls, Stellina will have 35 patio seats, as well as a green roof, where the chef will grow herbs and other ingredients for the menu.”