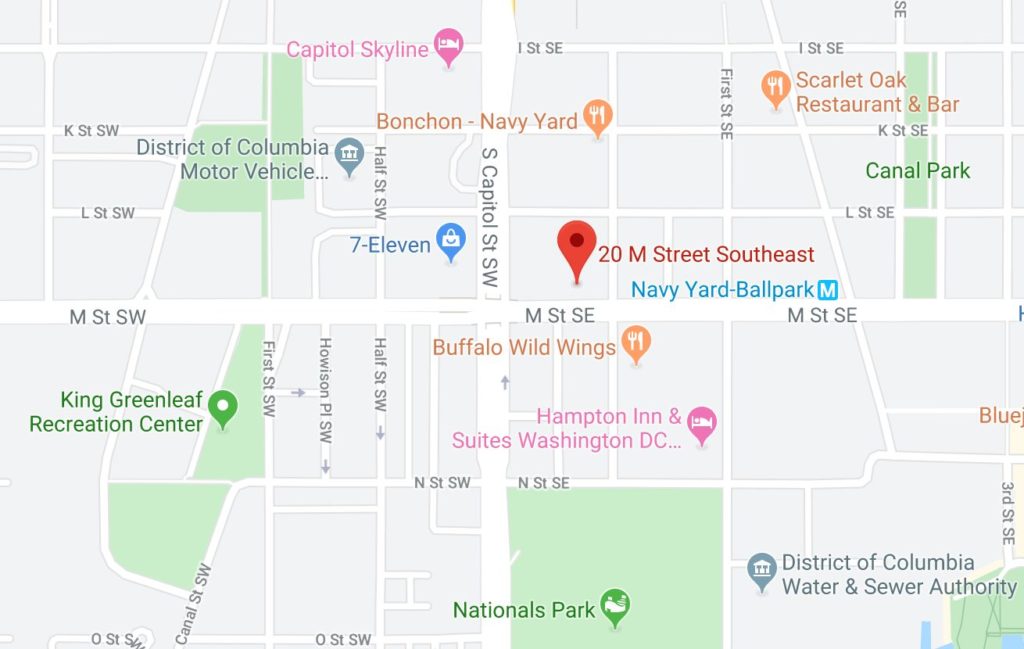 “Police arrested an individual for Burglary of an establishment (Subway Restaurant) at 20 M St SE at around 3:29 am. An observant officer on patrol witnessed the suspect exit the restaurant near shattered glass carrying a cash register and money. The suspect dropped items and fled on foot where he was later captured. Due to the hard work of our officers the First District was able to stop a burglary in progress and recover the stolen items. Anyone with additional information regarding this incident is encouraged to call the MPD tip line at 202-727-9099 or text 50-411″