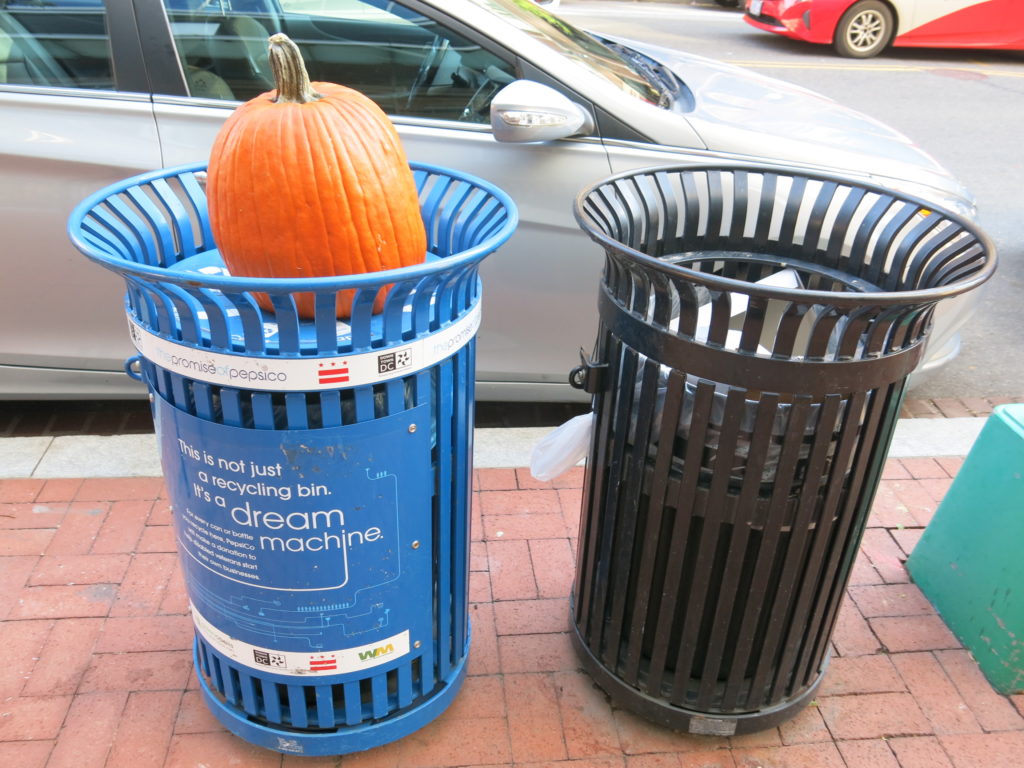 On the last pickup day before Christmas I like to put out an envelope with a card and a few bucks for the workers who pick up my trash and recycling all year. Since they’re picked up separately I put out two envelopes. I didn’t want to brave leaving the envelopes out overnight so this morning around 7:30 I put out the two cans and taped an envelope to each lid. I happened to look out around 8:30 and noticed that the recycling had been picked up and the trash hadn’t – and both envelopes were gone!

I have to assume that either the recyclers took it, or a grinchly passerby. If the recyclers took it, does anyone know if the DPW workers have any sort of tip-pooling? Were they safe-guarding it for their trash-collecting brothers? Or was it just pilfered? At this point it’s too late but I’m curious what became of it.”

Let’s also take this opportunity to share who else do we tip, and if you feel comfortable how much do you give them.