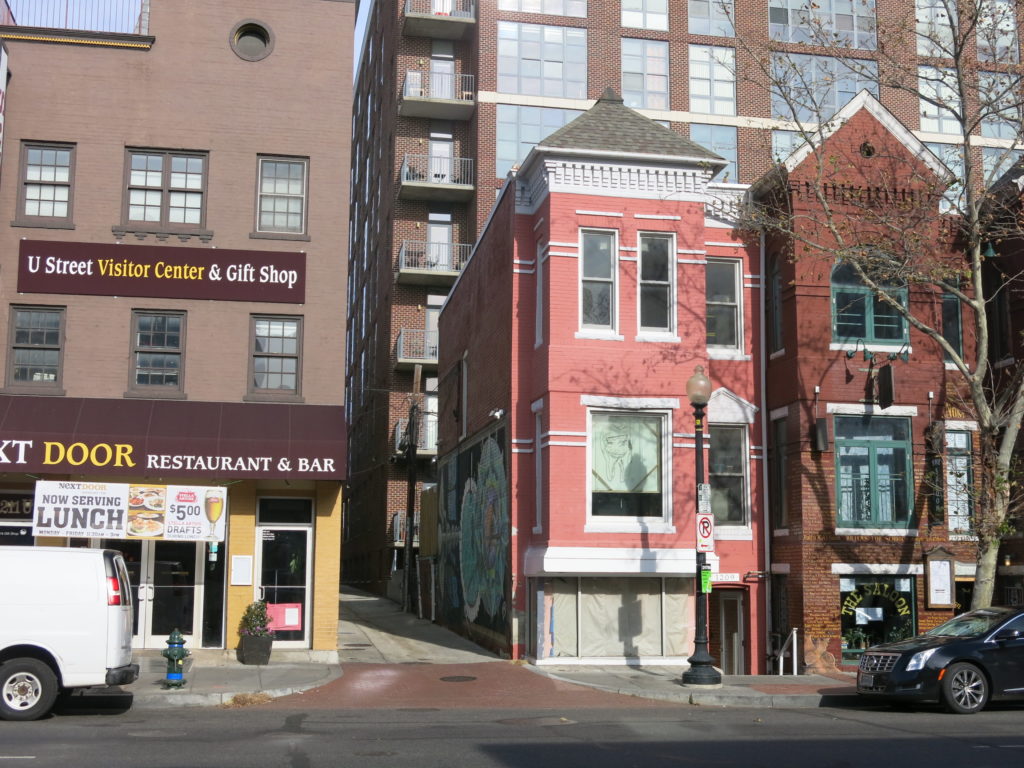 I got tons of messages about this on Sunday:

“I was out at the U st area last night and this man was going around giving false stories about a dead phone/asking to put their number in girls phones – but instead was Venmo paying themselves in $500 increments.

My colleague with me lent his phone to give a call and was a victim of fraud to the tune of $1000. This happened to multiple other people that were on the street at that time and I want to make others aware that this may be going on in the area.”