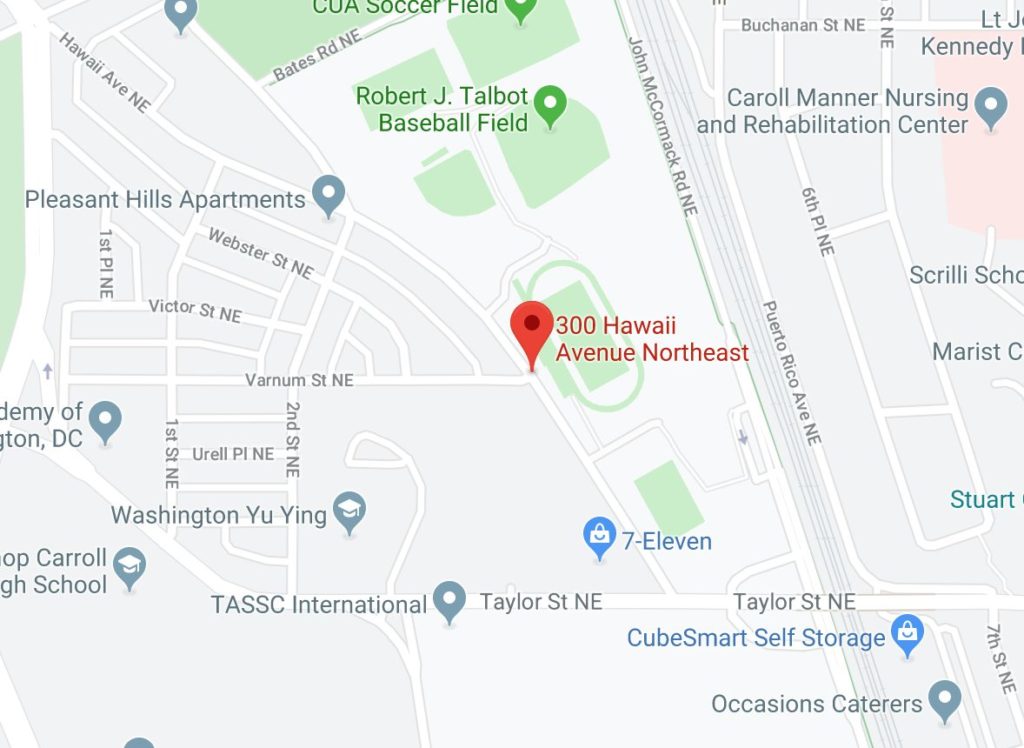 On Thursday, December 12, 2019, 25 year-old Delvin Pollard, of Northeast, DC, was arrested and charged with Assault with Intent to Kill, Assault on a Police Officer, and Unlawful Possession of a Firearm.

“These two Reserve Officers demonstrated a tremendous amount of courage and restraint during a very dangerous situation by putting the safety of the community before their own,” stated Chief Peter Newsham. “Their heroic actions and the swift response from the Fourth District officers allowed us to take this person into custody in a safe and respectful way.”

The Metropolitan Police Department would like to thank our federal partners, the Federal Bureau of Investigation and the Bureau of Alcohol, Tobacco, Firearms and Explosives for their assistance with this investigation.”

“Chief Newsham provides updates in reference to the shots fired at officers in the 300 block of Hawaii Ave,NE”:

11.12.19 Chief Newsham provides updates in reference to the shots fired at officers in the 300 block of Hawaii Ave,NE. https://t.co/kHcierK6US