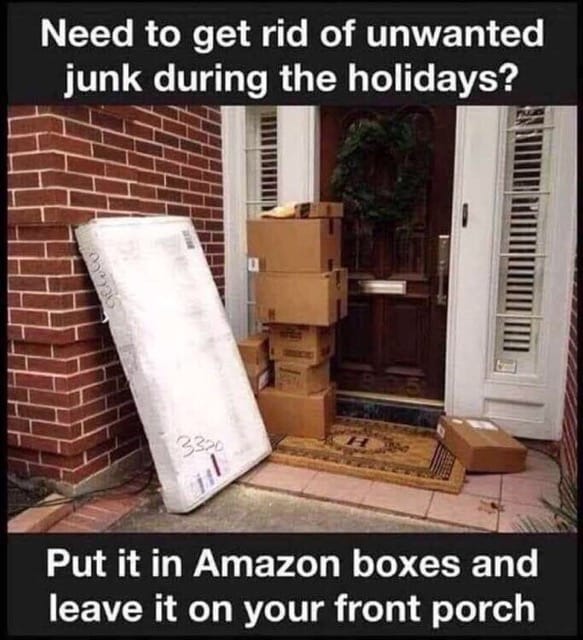 I’m starting to get an email a day about another incident. If you’re not gonna be home you may wish to find alternative methods.

Here are a few:

“Happened on Kenyon St NW between 11th and 13th. We have been getting a lot of package thefts (nearly weekly) and finally put up a camera last week. This guy is riding around on his bike and looking for visible packages on porches. The packages were visible because a UPS driver very lazily threw the packages from the bottom of the stairs.” 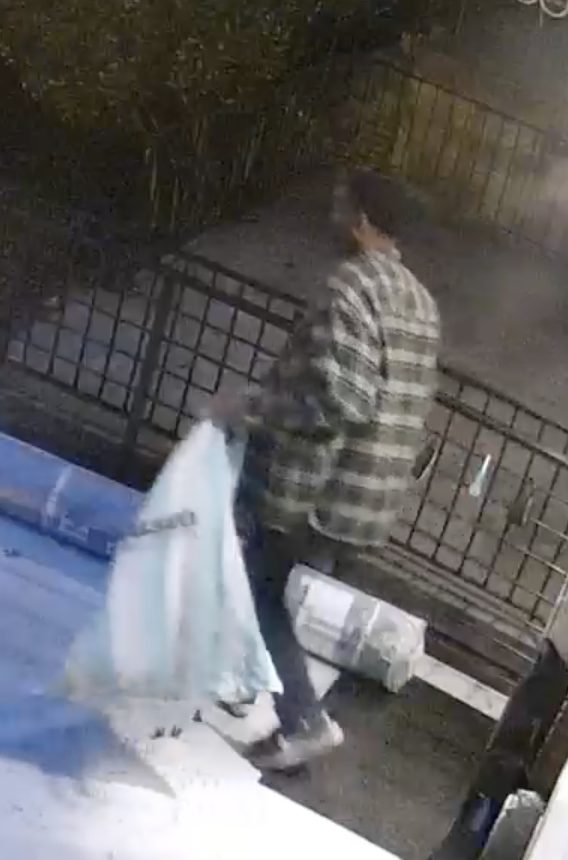 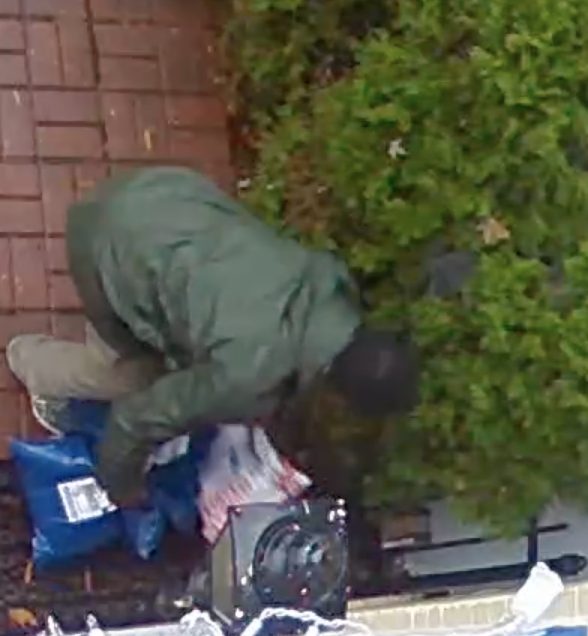 “We were away this past weekend through Tuesday. We left a note on the door asking delivery services to please not leave any packages. I’ve attached 2 videos. The first is from Tuesday at about 130pm, of the UPS guy scanning packages for delivery, clearly looking at the note on the door, then instead of not leaving the packages, just kicking them into the bushes next to the door. The second is from Tuesday at about 430pm of some guy stealing all of our packages.

Perhaps we were naive to think that the note would work. And honestly I had mixed feelings about it. On the one hand, we didn’t want delivery services to leave any packages while we were gone. On the other, it seemed like there was a good chance the note wouldn’t work (spoiler alert, it didn’t), at which point it just became an advertisement of the fact that we weren’t home and so any packages left were sitting ducks (I hate that I have to write that bc it sucks that it’s a foregone conclusion that people steal packages, and this suckiness hits harder around the holidays).

At any rate, obviously not much we can do now, I just had to vent my anger somehow.”