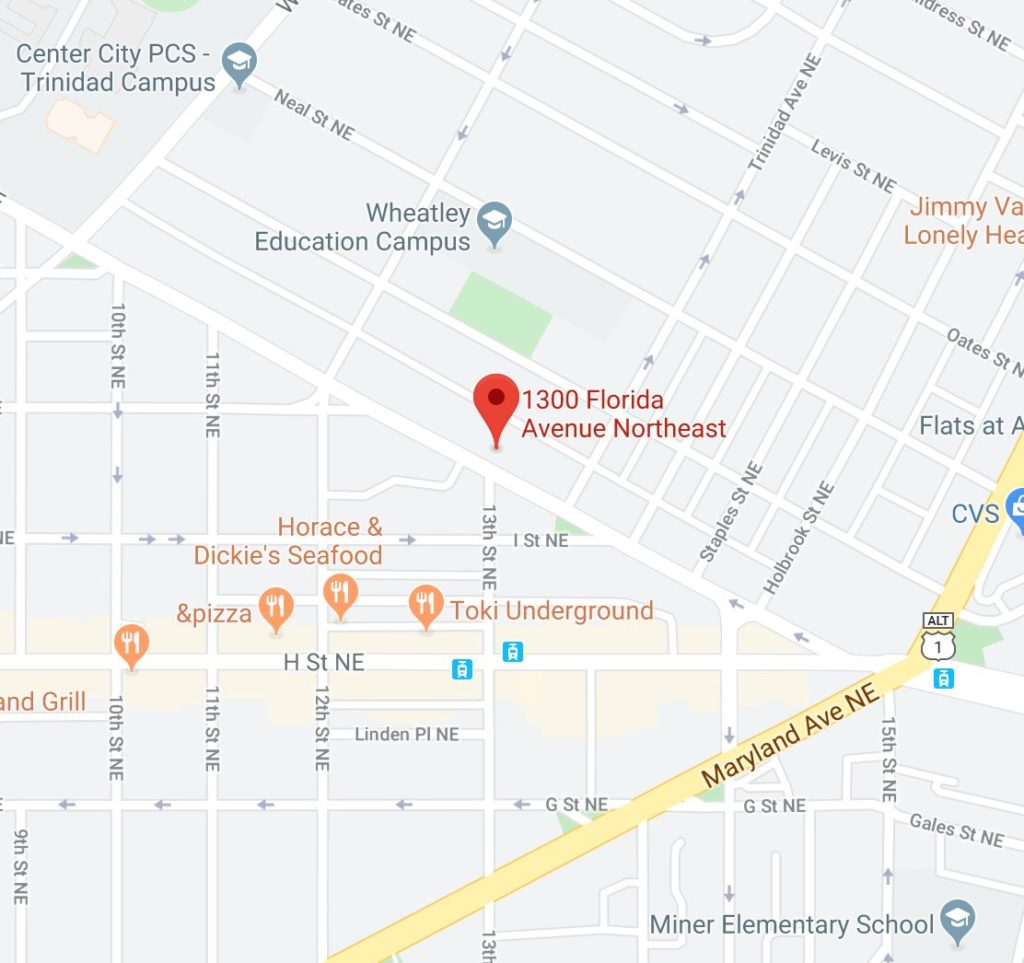 “The Fifth District Detective Unit is investigating an Assault with a Dangerous Weapon (Gun) that occurred on October 16th 2019. At approximately 4:05 PM the suspect-vehicle was traveling eastbound in the 1300 block of Florida Avenue NE when the occupant of that vehicle fired several rounds at the victim’s vehicle, striking it and a second vehicle in the process. No victims were struck by the gunfire.

The suspect vehicle was described as a white Dodge Charger, with tinted windows, and unknown tags. The suspect vehicle was last seen traveling northbound on Staples St. NE from Florida Ave. Anyone with information regarding this crime is encouraged to contact the Fifth District Detectives’ Office at 202-698-0260, or the MPD Command Information Center at 202-727-9099. Additionally, information may be submitted to the TEXT TIP LINE by text messaging 50411.”

Read more →
More Stories
Oh No, Corridor Coffee Closed Last MonthToday in Corgis in Backpacks on Metro* – “Hotdogs on bike” in the rain!