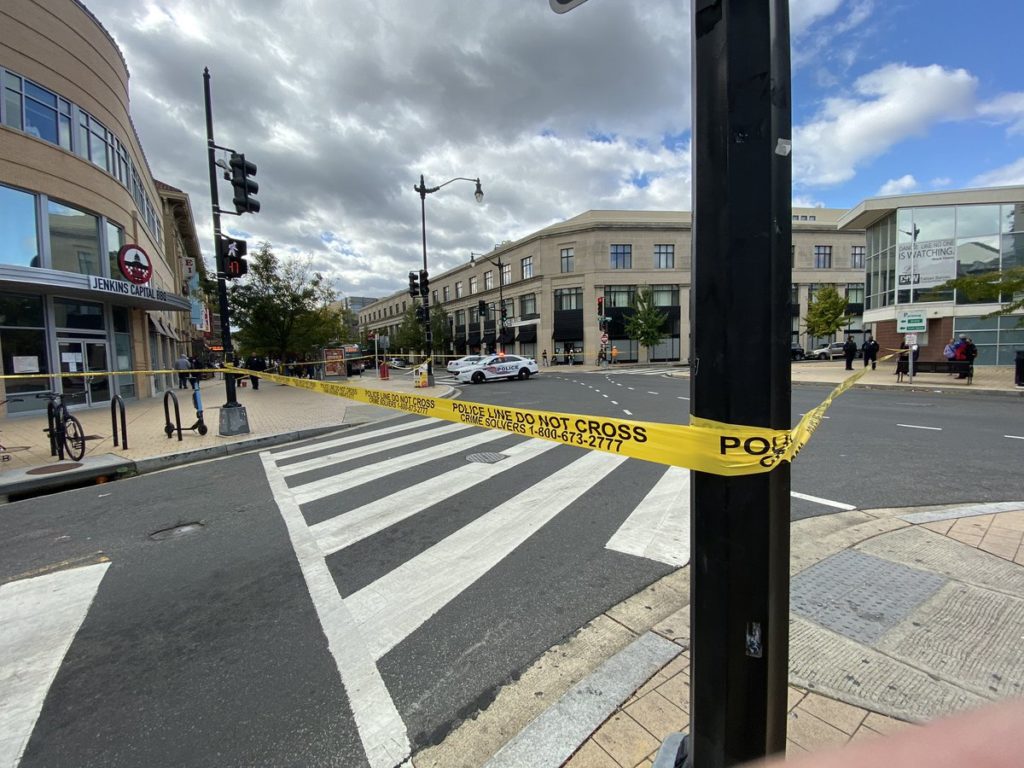 Update 1pm: “MPD reports the police activity in the area of Monroe and 14th Streets NW has ended and the associated road closures are open for travel.”

Emily reported around 11:15am: “Gunshots heard near Holmead place in Columbia Heights?”

A replied: “Yes. I was driving Lyft less than a half a block away from the shooting. Didn’t take time to look behind me. Got tf out of there instantly.” 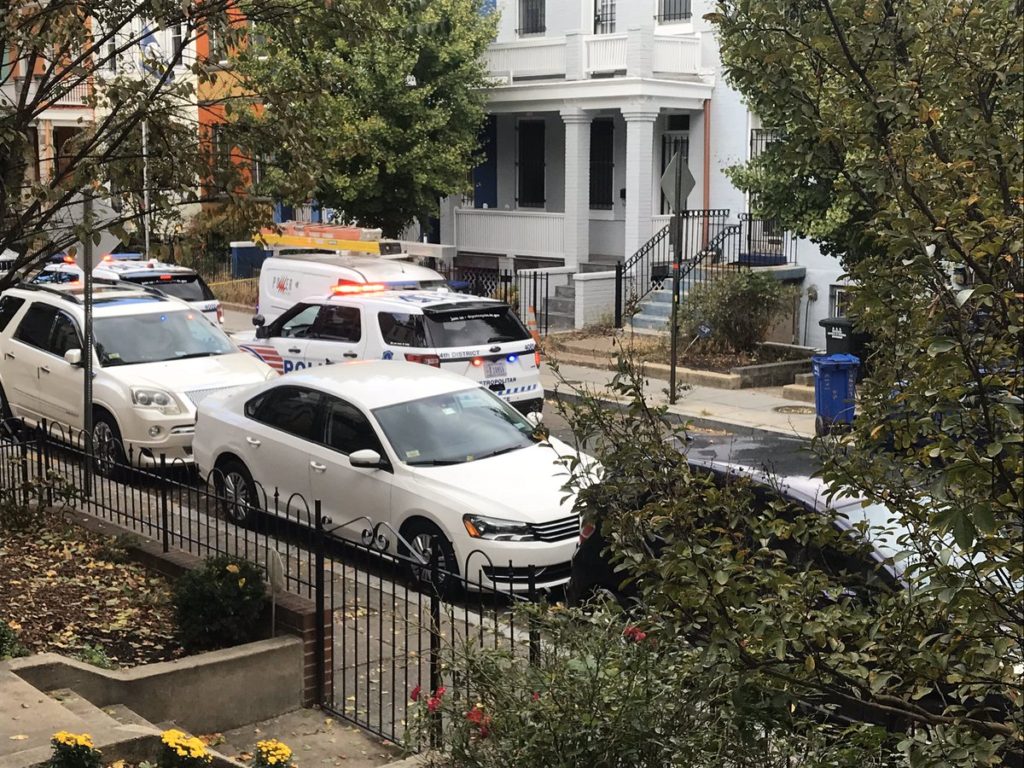 “Happened on Monroe St. My roommate heard it and spoke to cops who are here now. Confirmed drive by”

Read more →
More Stories
Either Way, I Like Their Spirit!Councilmember Grosso: “The criminalization of sex work has caused more harm than good. D.C. needs a new approach.”