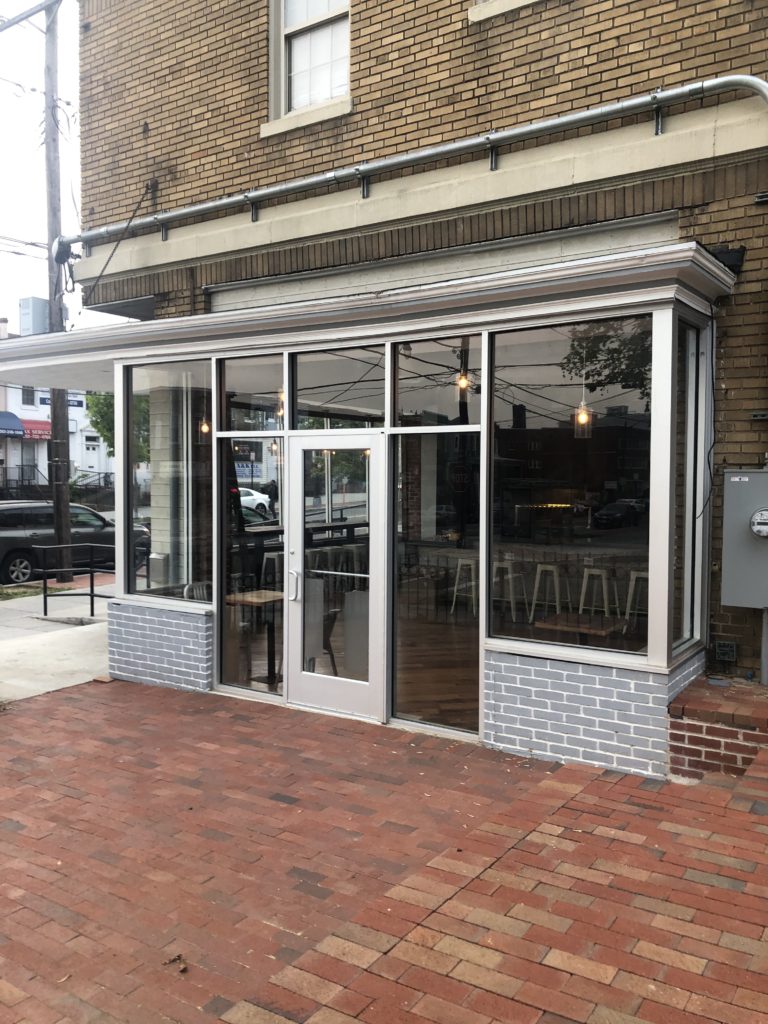 Wondering if you’ve heard any scuttlebutt on Rotonda’s opening? I live in the neighborhood and haven’t seen any signage go up, and progress has seemed to stall (again!), though the inside seems almost complete. The pizza oven has been in there for over two years now, and the bar/taps went in in the spring.

I’m assuming it’s just a weird permitting thing, as with all the anticipation around it, you’d think they’d want to open as soon as possible! ”

Ed. Note: Been getting tons of queries like this one. Unfortunately the last we heard was Mid-June which was obviously way off. Haven’t heard anything since. Anyone hear anything? Is there still hope?