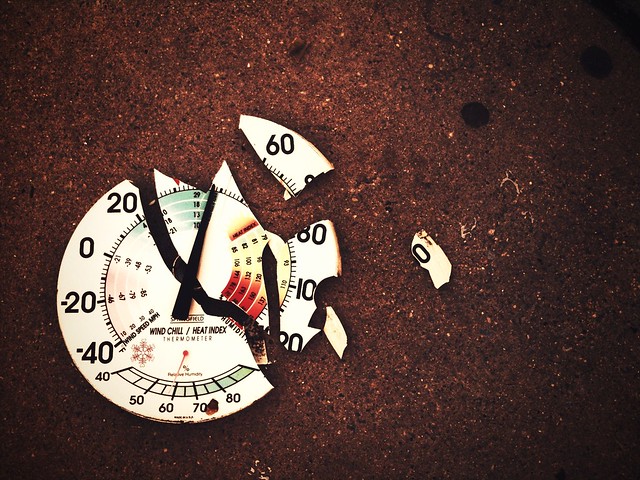 I’m curious if any of your readers have knowledge when it comes to tenants’ rights and AC. My apartment building was unable to provide air conditioning for the entire month of May, couldn’t/wouldn’t provide status updates, and inside temperatures reached the high 80s on numerous occasions. During the outage, they said they would provide tenants with information on rent abatement, then recently notified us that they discussed it and would not be providing any rent abatement with no explanation provided.

Utilities are included in rent, so it would seem we would be owed something for the period we weren’t receiving any air conditioning, especially considering that, as far as I can tell, they were violating DC code by not being able to provide an inside temperature of either 78 degrees or at least 15 degrees less than the outside temp (whichever is greater). The manager also verbally stated that they would reimburse for portable AC units, but now they are denying that and no one has it in writing. I think we have a valid argument for rent abatement here, but the cost of lawyer to confirm that would likely defeat the purpose, which I think is exactly what the building is banking on. Any chance someone out there can help? Many thanks!