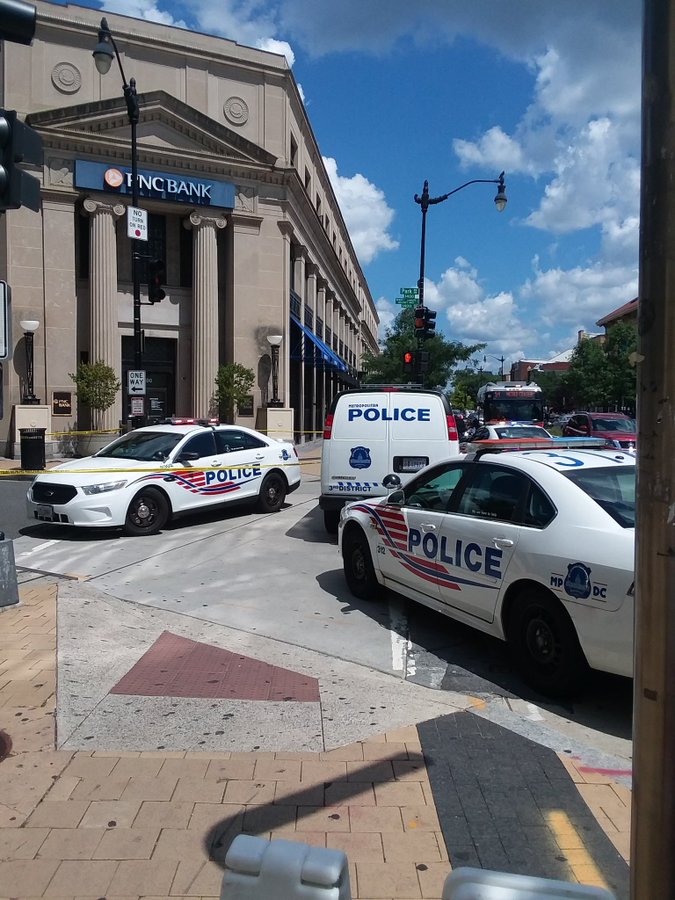 Update from Alert DC at 1:11pm: ” DC Police reports the police activity in the 3100 Block of 14th Street NW is clear and all associated road closure are open to traffic.”

Raja writes: “Apparently there were shots fired between a suspect and a police officer. There are K9 units there now Fwiw. 14th shut down from Irving to Monroe” 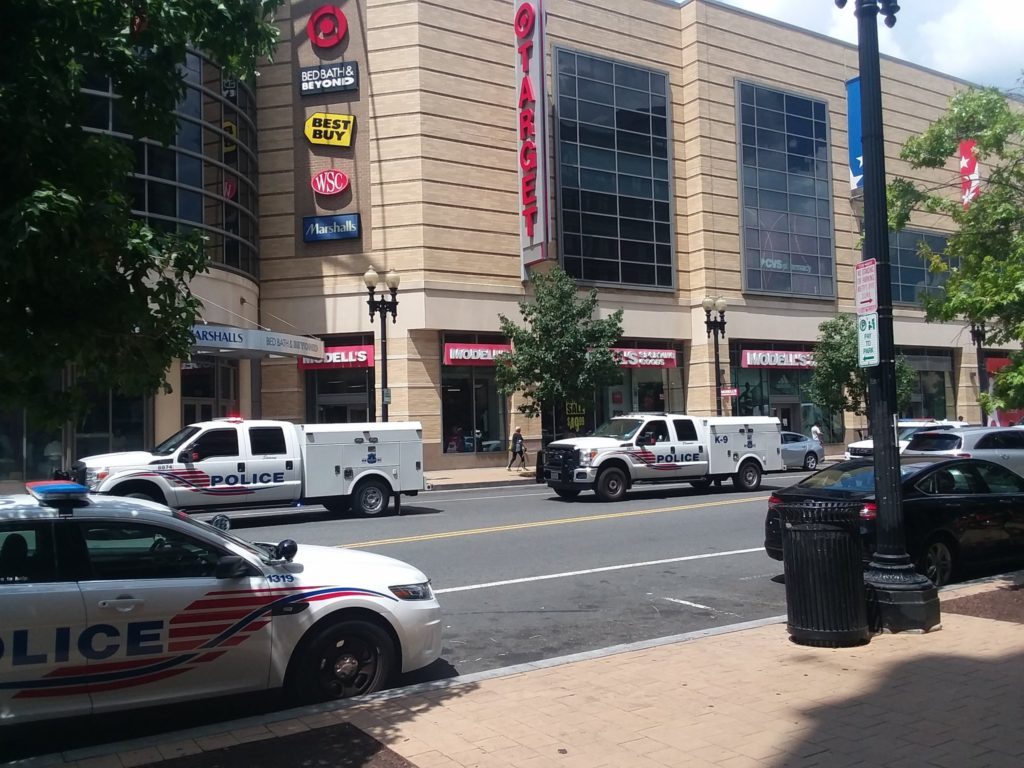