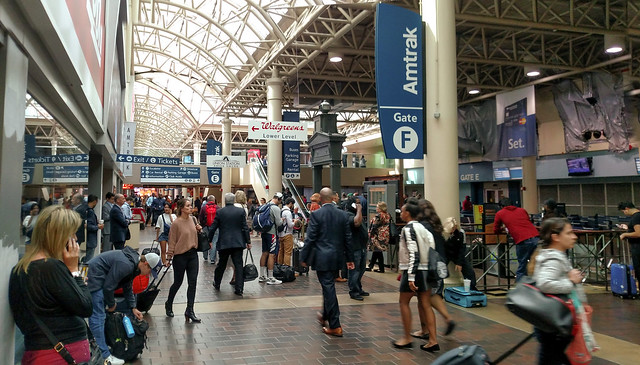 On the new Acela Nonstop you can travel uninterrupted from New York to Washington DC, and back again. No stops and no disruptions mean you can travel faster than ever from the Big Apple to the Capitol. Starting September 23, weekday trains depart from New York at 6:35 am and Washington DC. at 4:30 pm, so you can make an easy day trip and be home with time to enjoy your evening.”

More Stories
“The Mellow Mushroom in Adams Morgan has been closed for at least 5 days.”Bluestone Lane Coffee Coming to “the old Johnston & Murphy spot across from Metro Center!”