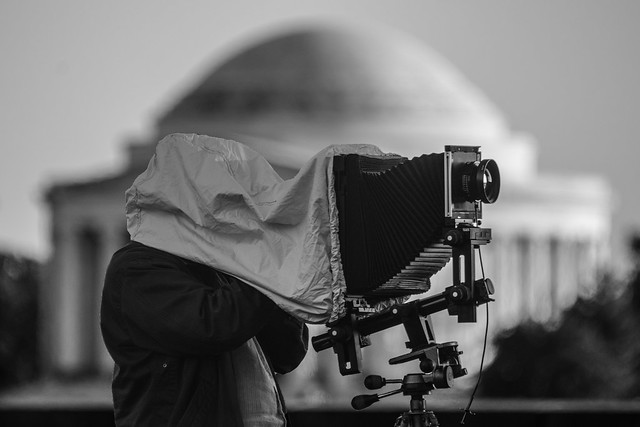 “The Metropolitan Police Department wishes to advise that from Friday, June 14, 2019 through Sunday, June 16, 2019, the filming of a television miniseries will take place in the District of Columbia. In conjunction with this event, there will be several street closures that motorists should take into consideration: