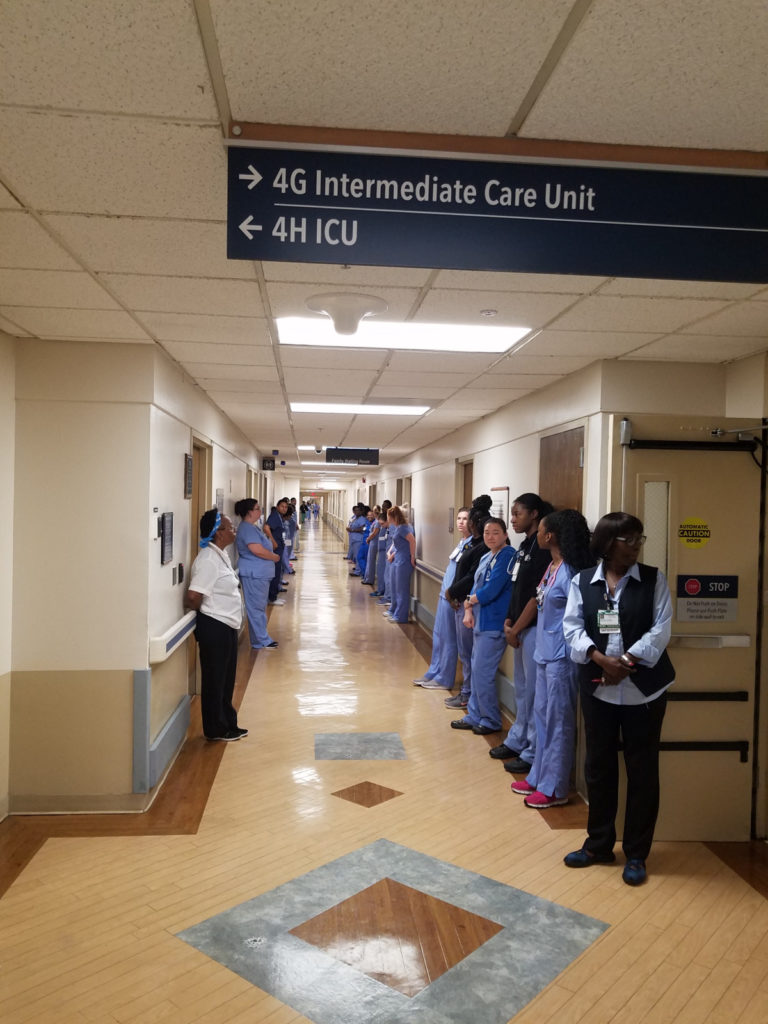 “This past Sunday, we said goodbye to our beloved husband, father, brother, son and friend Bud. He was alone when he was assaulted and viciously beaten by a group of men outside his favorite neighborhood restaurant on Wednesday, May 15. We made the incredibly difficult decision to remove him from life support four days later. His sudden departure from our lives and the violent way in which it occurred leaves a hole in our hearts that will never be filled.

Bud had a big heart. He was a great family man and loved nothing more than spending time with his wife and children. At home, at work and with friends, he always put the concerns of others before his own.

As a result, Bud had an extensive and loving network of friends in the Senate, on his softball team, his son’s Little League baseball team and throughout the Washington, DC, community. Bud loved his neighborhood, which he and Diane moved into nine years ago seeking a change in their lifestyle. Along with their son Bo, they have lived in and around the DC community and became a part of it.

The family wishes to thank the first responders from both the Metropolitan Police Department and the DC Fire and EMS Department who tended to Bud immediately following his assault. Because of their efforts and success in reviving Bud, dozens of family members and friends were able to say goodbye to Bud before he passed.
The family is also grateful to the staff at MedStar Washington Hospital Center who cared for Bud, keeping him comfortable during his final days while accommodating the constant stream of visitors who filled the halls outside the ICU.

We will never forget the staff’s act of respect when they lined the corridor as Bud left us to perform one final act of selflessness. Because of his generosity and choice to be an organ donor, two strangers received the gift of life from Bud.

We will continue to work with the Metropolitan Police Department and the court system to seek justice for Bud, as we stand against violence and for safe communities. We appreciate the offices of Mayor Muriel Bowser and Council Member Charles Allen for their assistance during this incredibly difficult time.”