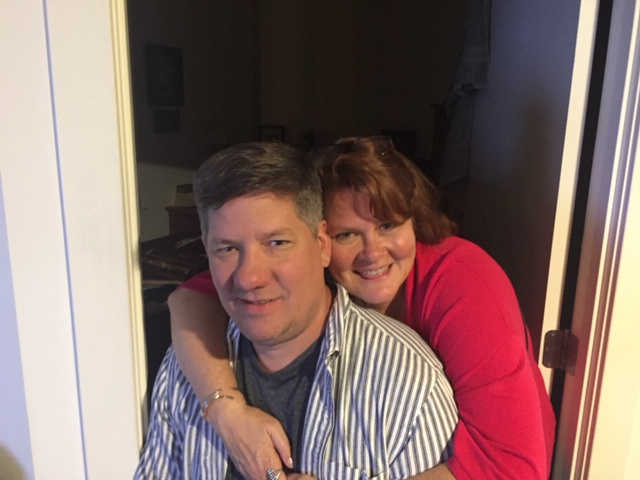 Thanks to all who’ve been emailing updates about this tragic event.

“With heavy hearts, we said goodbye to Bud on Sunday as he finally succumbed to the injuries he received when assaulted by a group of individuals just outside where he lived in Washington DC. He was never alone as we were there in spirit until the end. His organs have gone to a good cause and are helping at least two others live.

Many have asked if they could donate money to help Diane and the family. As a result, we have started this fund for those who wish to contribute.

If you feel so moved, please consider donating to help with funeral expenses, Bo’s college education and other unforeseen challenges in the upcoming days and weeks.

This has been a tragic event. We will all miss Bud. Thank you for all of the love and support.”

“Berner Richard Johnson III, 48, known as “Bud,” was pronounced dead Sunday at MedStar Washington Hospital Center following four days in intensive care. His family said they believe he was involved in a verbal argument inside the restaurant that turned physical outdoors. They said he suffered severe head trauma.

The altercation occurred about 11:30 p.m. May 15 in the 100 block of K Street SE, around the corner from the Scarlet Oak restaurant and bar on New Jersey Avenue SE.”

Next
Today’s Rental was picked because of the bull portrait