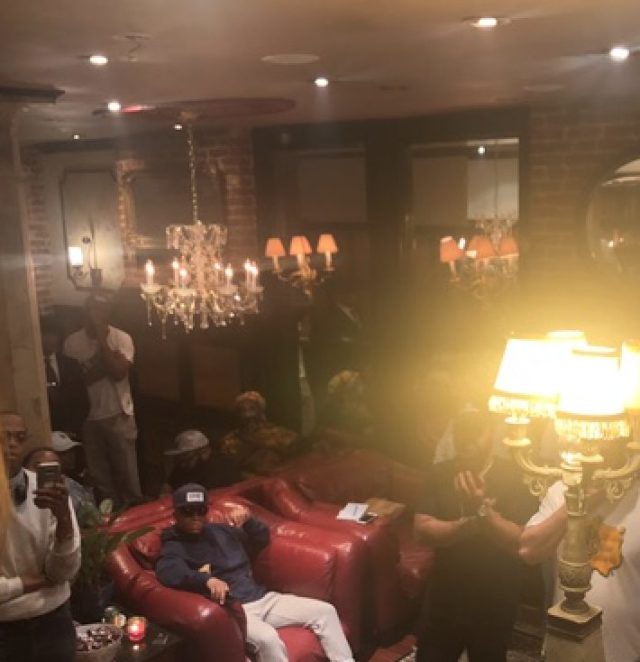 I came across a really interesting event Wednesday night in Adams Morgan. Basically a DC grey-market cannabis entrepreneur called for an open meeting in the community to discuss the new cannabis legalization proposal by Muriel Bowser. There were about 100 grey-market cannabis entrepreneurs in the house and they picked apart the bill and the overall consensus was that they thought the bill was bad for LOCAL DC entrepreneurs and favored big money and cronyism.

They discussed how when the original medicinal cannabis licenses were given out, there was no way for the common man to get in on it and create their own dispensary and get in on the action. This new bill that Muriel Bowser has proposed, they feel, is doing more of the same. They cited how when Jamaica legalized growing cannabis, it ended up being Canadians coming into the island and creating grows instead of local jamaicans being able to do it since they didn’t have the money to apply for a license.

A lot of the grey-market cannabis entrepreneurs are very worried that their livelihoods are being taken away from them and that they have no way to get in the legal market. It was kind of heart breaking to see since these were local DC residents that found a way to live life the way they wanted to, but now they feel like the system is taking that away from them.

I kind of saw it like gentrification of the weed market. Local people getting pushed out to make way for people with bigger pockets under the guise that it helps everyone and brings in more tax revenue.”