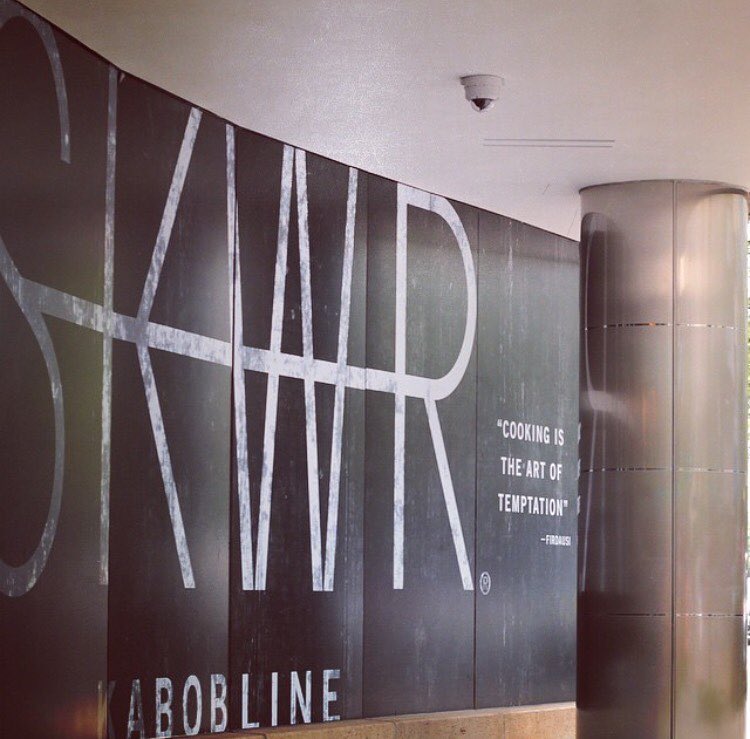 “Did SKWR close downtown? The door was is locked today! No signage.”

I called their phone number and there was no answer either. Anyone happen to know what’s up?

“SKWR is a young company based out of Washington DC, established in 2015 by cousins and DC natives Tamim and Masoud Shoja. The name SKWR is a nod to the age old method of cooking kabobs, exotically seasoned proteins rotated over an open flame. Yet SKWR offers a refreshing take on this tradition, drawing inspiration from the ingredients that define the ancient eastern art of kabob to cultivate a unique cuisine in a new American niche.

With an emphasis on daily small-batch preparation and speed of service, SKWR is bringing healthy, filling, flavorful food to the nation’s capital. SKWR is presenting the ancient eastern art of kabob via the modern assembly line.”