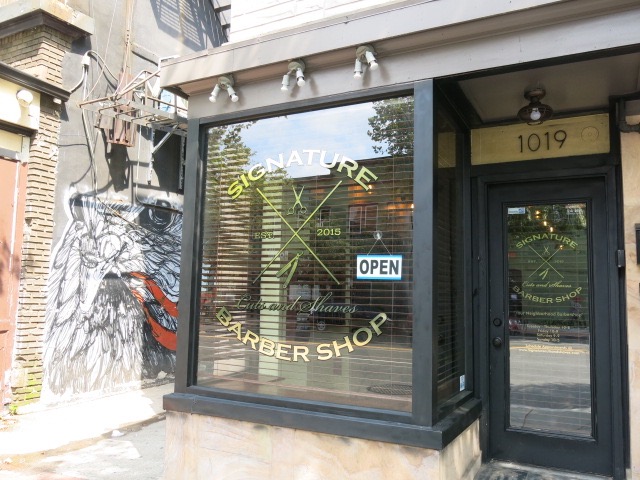 Walking home from the gym yesterday morning there were about 8 police detectives coming out of Signature Hair Cuts, 1019 U Street NW, with bolt cutters and boxes of evidence. Any idea what happened?”

The website for Signature Cuts and Shaves Barber Shop says Everett is the proprietor of the shop, having opened it on U Street in the spring of 2016.

Police suspect there could be other victims and have created a dedicated tip line for Everett: 301-772-4915.“