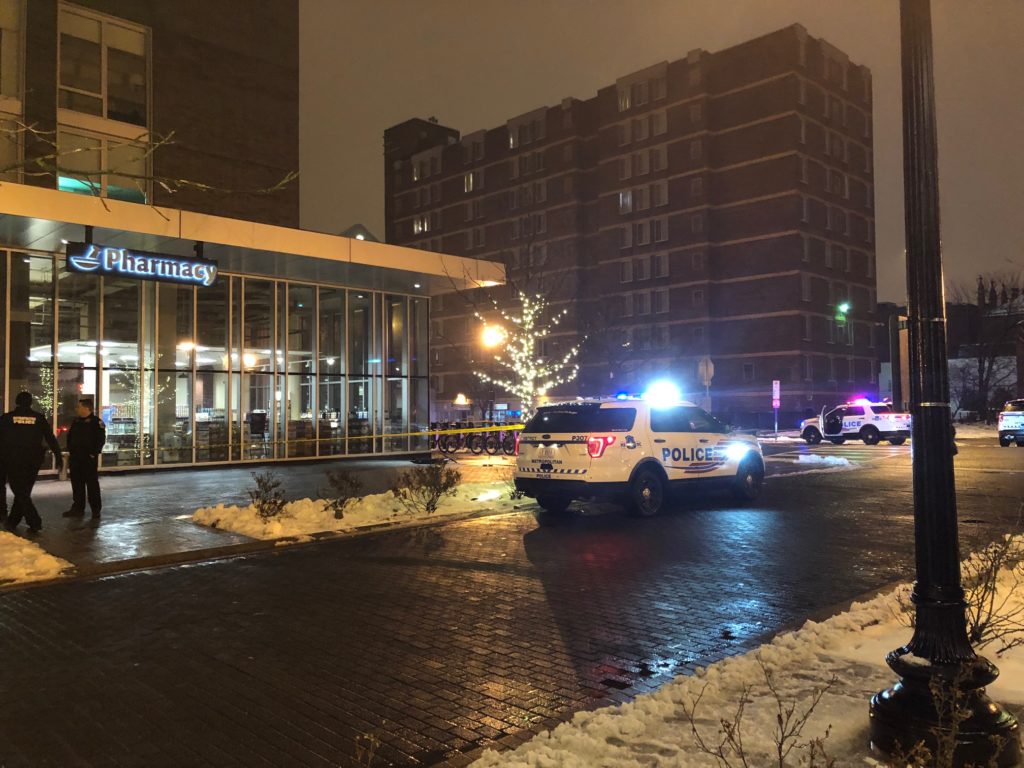 I wanted to know if anyone else was woken up around 11:40pm last night to what sounded like at least 5-10 gunshots near the Giant on 7th St NW. It could have been something else, but it had the distinct ‘pop’ sound of a handgun.”

“Around 11 pm tonight. Here’s the scene a few minutes ago outside the Giant. MPD is hunting for shell casings in the snow.

Murders are up 42% this year and gunfire and stabbings are becoming too commonplace in Shaw, Eckington, and surrounding areas. What is Mayor Bowser doing about this?”

Ed. Note: I’d also ask what is the Council doing about this?

“When we got out of the car, we heard 4-5 shots fired by a group of what appeared to be 5-7 teenagers standing just outside of and the 8th Street entrance to Giant. Half the group started running down 8th in our direction, and we started to run as well in the same direction. The shooter(s) fired several additional shots at the teens fleeing on foot (and indirectly us, as they ran right passed us) down 8th Street NW toward Q.”