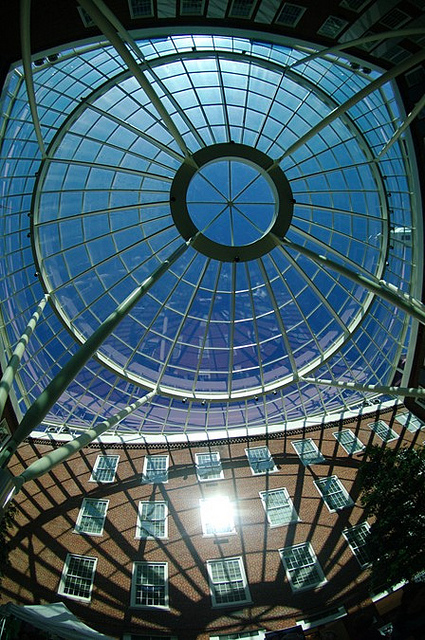 The D.C. History and Justice Collective and the Wilson High School Diversity Task Force invite Wilson students, teachers, staff, alumni and neighbors, and residents of all eight wards to join a forum and community conversation on President Woodrow Wilson’s segregationist legacy in Washington. Is it time to change the school’s name?

President Wilson brought Jim Crow practices to the federal government, firing and demoting black employees who had found a road to advancement in the federal civil service. His racist employment practices decimated the black middle class in Washington in the early 20th century and fired up the segregation in housing and education that has kept many in the black community separate and unequal to this day.

“‘The colored people of Washington have never recovered from the blow that struck them in the time of Woodrow Wilson,’ concluded a national report on segregation in Washington in 1948.” (Eric Yellin, Racism in the Nation’s Service: Government Workers and the Color Line in Woodrow Wilson’s America).

more stories
Previous
Fight the Shutdown Blues with a Party at Baby Wale and a Free Warm Bowl from Chopt.