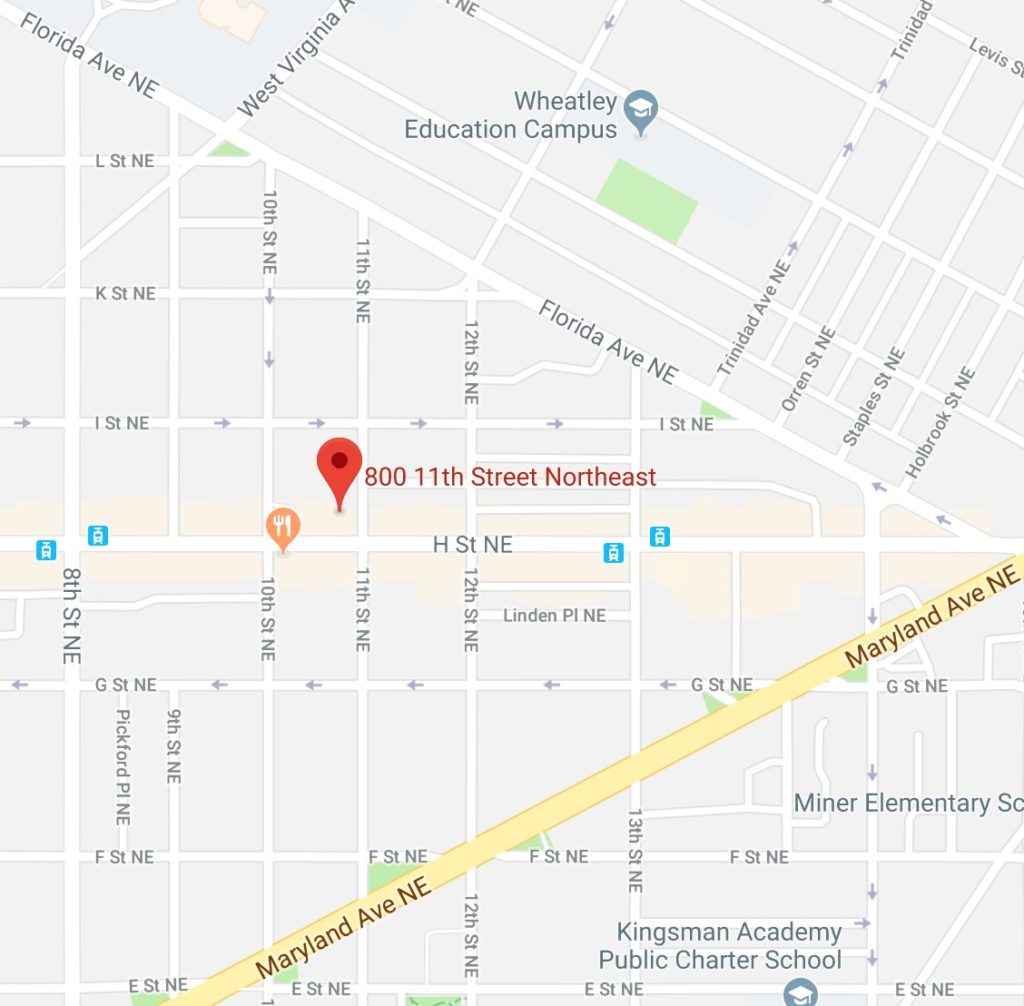 “Detectives from the Metropolitan Police Department’s First District seek the public’s assistance in identifying and locating a suspect in reference to an Assault with Intent to Kill (Gun) offense that occurred on Monday, December 24, 2018, in the 800 block of 11th Street, Northeast.

At approximately 3:30 pm, members of the First District responded to the listed location for the report of a shooting.

Upon arrival, members located an adult male victim, suffering from gunshot wounds. DC Fire and Emergency Medical Services responded to the scene and transported the victim to a local hospital for treatment. The suspect in this case fled the scene prior to police arrival.

A suspect was captured by a nearby surveillance camera and can be seen in the photo below: 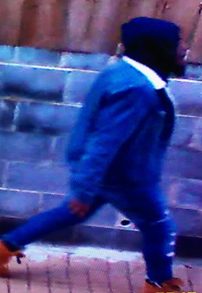