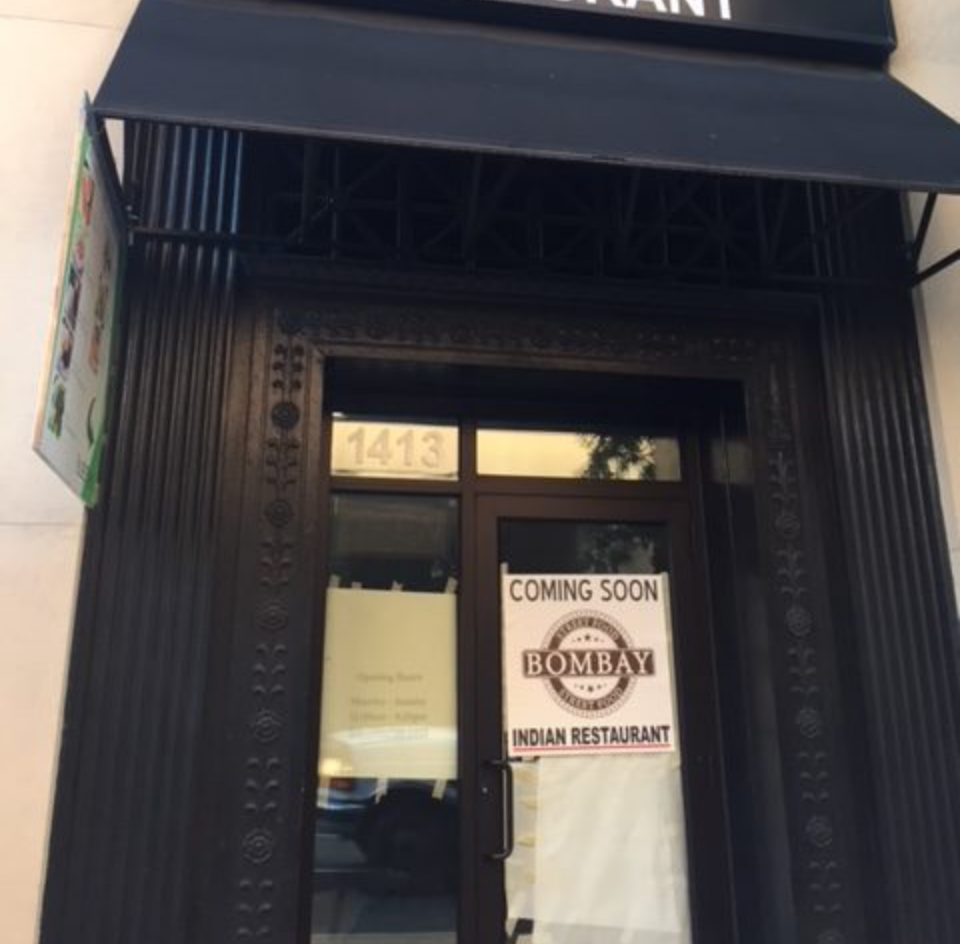 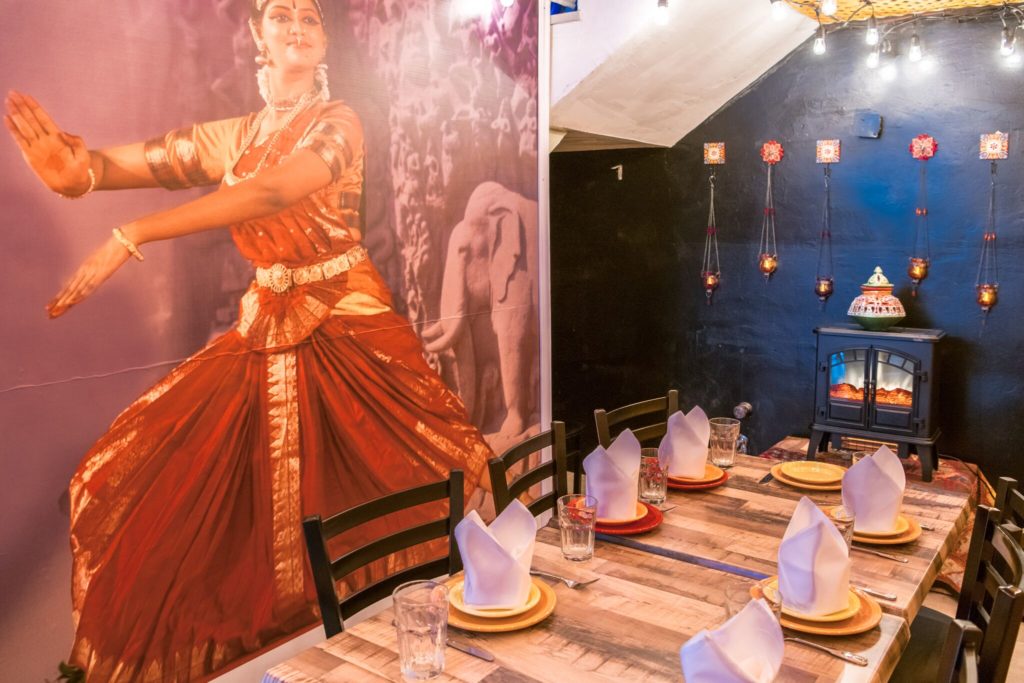 Bombay Street Food evokes the sights and sounds of old Bombay, bringing the flavors of both traditional and street food vendors to the Washington, DC dining landscape. After opening award winning restaurants in Northern Virginia (Curry Mantra , London Curry House and 1947), now Sheikh will focus all of his attention on bringing his long time dream of the Bombay-based street food concept to reality. Sheikh and his business partners/chefs Pradip Shrestha and Dolly Khan recently traveled to Bombay for ten days to completely immerse themselves in the culture and do further research on the menu. 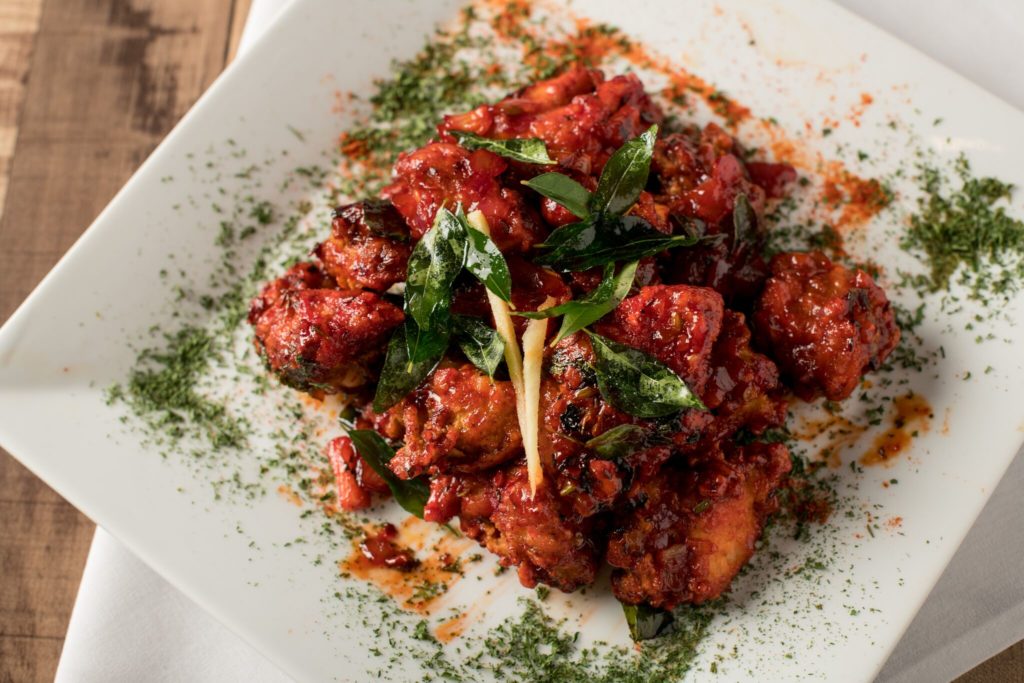 Menu highlights include Vada Pav one of Bombay’s most popular street snacks. Considered Mumbai’s take on the veggie burger, it’s is made of a spiced mashed potato mixture, which is deep fried into a patty, packed into a white fluffy bun, and garnished with a variety of different chutneys and spices for seasoning. Another street food favorite guests will find is Dahi Puri, a popular chaat recipe. Crispy puris are stuffed with a potato mixture topped with coriander, mint and tamarind chutney and yogurt. While many items are vegetarian, guests will also be treated to Kati rolls, roasted kebabs wrapped in Paratha bread. Popular Indian staples like Butter Chicken and Chicken Tikka Masala will also grace the menu, as well as the impressive Thali Platter. Serving two, it offers 8 to 10 varieties of different curries including goat, chicken and lamb, as well as saag panner (spinach with Indian cheese), daal makni (blacklentils), yellow lentils ,naan , chutneys, and tandoori chicken.

Sheikh and his team also added a Monsoon season section to the menu. Typically, Bombay has 4 months of Monsoon season and families sit out the rain together, enjoying snacks with a glass of cutting chai (half glass of tea). The Monsoon menu includes Garam Pakora (mixed veggie fritters), Paneer Pakora(deep fried cubes of spiced cheese) and Spicy Chicken Masala.

The decor reflects the city of Bombay and its culture, with 65 seats, including a small private dining and patio.

Bombay Street Food will be open daily for lunch and dinner.”

Read more →
More Stories
S/He Made it to Crestwood!!Random Reader Rant and/or Revel