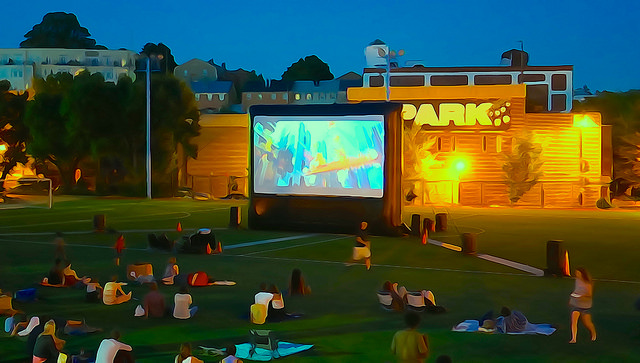 MADE IN HONG KONG…As part of its summer-long screening of Hong Kong-made movies, the Freer|Sackler will screen the cult favorite film Legendary Weapons of Kung Fu. But this isn’t any regular old movie–the score will be performed live compliments of Shaolin Jazz cofounder DJ 2-Tone Jones. Watch the martial arts on the big screen while a blend of live soul, funk, and hip-hop makes you groove in your seat.

WRITE IT OUT…Washington’s LGBTQ literary festival, OutWrite, kicks off today and runs through Sunday. Come by for panels on topics such as creating non-binary characters, workshops on writing dialogue and pitching stories, and to hear speakers such as Michelle Tea. There will be several readings throughout the weekend, too.

LOCAL MADE…D.C. Arts Centers debuts Theory of Theories, a play by local playwright Sean Surla. The show follows a group of folks all staying in the same house together as they explore life topics such as love, vulnerability, friendship, and connection. Check it out through August 11. 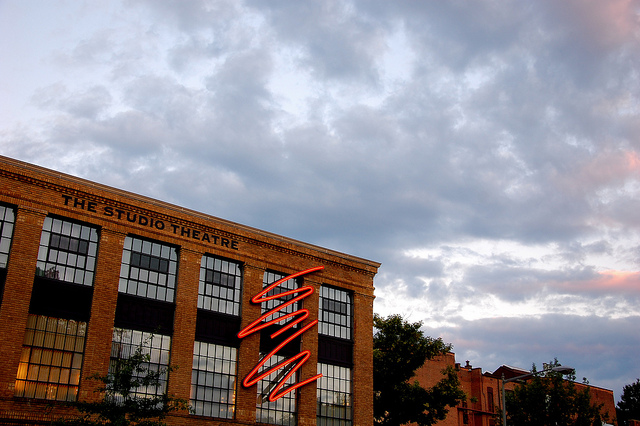 HBD STUDIO THEATRE…Studio Theatre is hosting its all-out open house today. Taste of Studio will celebrate the spots 40-year run with food from spots like Ghibellina, the Smith, and Barcelona, as well as beer garden on P Street. Stick around to take an acting workshop, paint alongside set designers, shop a flea market of old props and costumes, get a look at the theater’s new season, and eat some birthday cake!

K-POP IT UP…If you’re a fan of K-Pop, you’ll love this. The All About That Hallyu celebration will be hosted by the Korean Cultural Center, and it focuses on all things Korean pop culture. Come by for talks on Korean fashion and beauty trends, a virtual reality experience, special guests like Korean YouTuber Hurricane Lala, and a K-Pop dance party. Also, you’ll get to vote on the two local competitors in a world-wide K-Pop competition, who will then move from the DC regionals and head to the global finals.

GOOOAAALLLL…Are you a soccer fan? If so, head to FedEx Field to watch Real Madrid take on Juventus in the International Champions Cup, aka Cristiano Ronaldo’s old team and Cristiano Ronaldo’s new team. It’s a good chance to get in your football dose before the other kind of football takes over the field later this season. 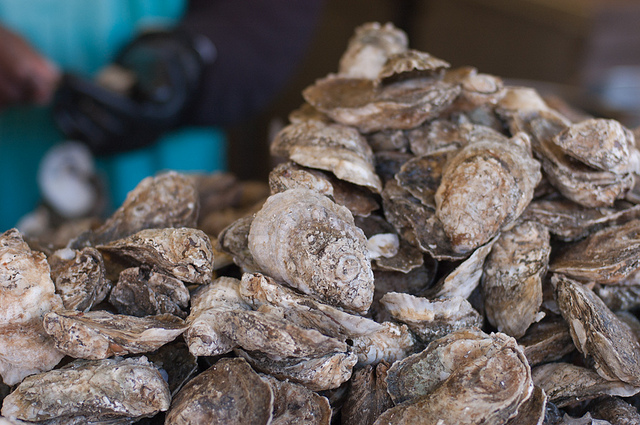 SHUCK YOU UP…Happy National Oyster Day! Today, a long list of seafood restaurants will donate 10 cents from every oyster sold to the Oyster Recovery Partnership, which benefits the Chesapeake Bay. So go shuck some shellfish at spots like Pearl Dive, the Salt Line, Whaley’s, or Hank’s Oyster Bar–it’s for a good cause!

RICKEY, PLZ: Ever had a rickey? It’s a liquor-based drink (typically bourbon or gin) with soda and lots of lime. Sounds refreshing, right? Today, the D.C. Craft Bartenders’ Guild will host its 10th Annual Rickey Competition Finals, so you can refresh as much as you want. Get a ticket to try a sample of each of the finalist’s rickey recipes. The mixologists from A Rake’s Progress, the Red Hen, the Royal, and more are all in the running, so there’s bound to be some good stuff for sippin’.

ART + HAMILTON…Yes, we all know you love Hamilton. Feed your fandom on a tour at the National Gallery of Art. A curator will talk you through pieces of art that depict the Founding Father, his family, and life back in the first days of America. (Sorry, Lin-Manuel will not be there.)

(DON’T) DO IT FOR THE ‘GRAM…Anyone who has an Instagram and lives in D.C. knows that once a season, there’s a new art exhibit that comes to town and blows up the ‘Gram. But how can you learn to actually appreciate art as opposed to simply following the herd? Come to this workshop with an in-the-know culture aficionado to learn how to look at something with a discerning eye and become secure in your own judgements.

Read more →
More Stories
DC Open House List for This Weekend“Leonard’s story is a great reminder to cherish life – both in the way he lived, and his untimely death.”