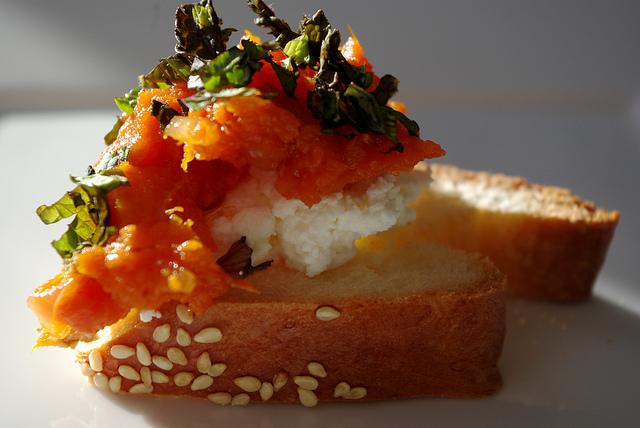 OM NOM NOM…Loosen your belts: It’s summer restaurant week! Monday through Sunday, you can hit up a long list of DC-area restaurants for prix-fixe menus at a steal. Hit up $22 lunches or brunches or $35 dinners throughout the week. It’s a good way to try out restaurants that may be otherwise out of your budget, or just load up and check them all out.

NAMASTE…You’ve probably done regular yoga, but have you ever tried Soundscape Yoga? It mixes yoga, meditation, music, and technology to create a one-of-a-kind, illuminating experience. While you go through a yoga flow and meditate, DJ Kerim will play music with his electronic drums and vertical pianos–don’t be surprised if you get transported to another realm. (Also, it’s free!)

THINGS ARE GETTING SPICEY…Yep, Sean Spicer’s back, and he’ll be discussing his book The Briefing: Politics, the Press, and the President at a book event today. TBD on whether he’ll address Melissa McCarthy’s impersonation of him on SNL, but there will probably be talk of President Trump’s relationship with the press, the idea of “fake news,” and that infamous Twitter account. 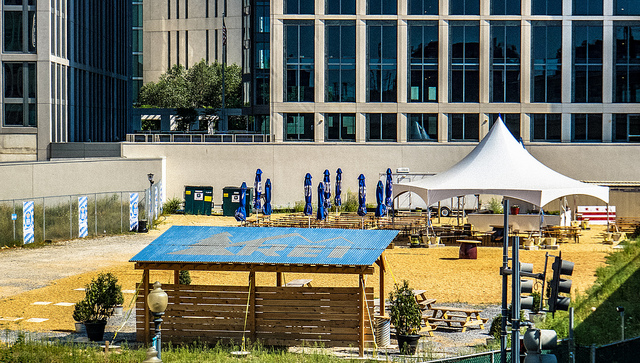 ONE WITH NATURE…Outdoorsy but also like to go to happy hours? Lucky for you, you can grab a beer at Wunder Garten tonight while chatting all things adventure with instructors from REI. They’ll lead clinics on knot tying, water purifying, and making coffee in the wild while you have a drink or two. Next stop: the great outdoors!

GOIN’ TO THE CHAPEL…Planning a wedding? Come to a panel at the Logan Circle Milk Bar to talk all things nuptials. Local industry experts from wedding planners to photographers to florists will talk about injecting creativity and the unexpected into your big day, and the conversation will be moderated by the WeddingWire director of content. And yes, champagne and Milk Bar wedding cake will be provided.

SECRET AGENT (WO)MAN…Ever met a spy? Now’s your chance. Sandy Grimes was a longtime CIA agent who helped capture Aldrich Ames, a former CIA operative who was convicted of espionage when he started working with the KGB. She’ll be at the International Spy Museum today to talk all things secret agent, as well as discuss her co-authored book, Circle of Treason. 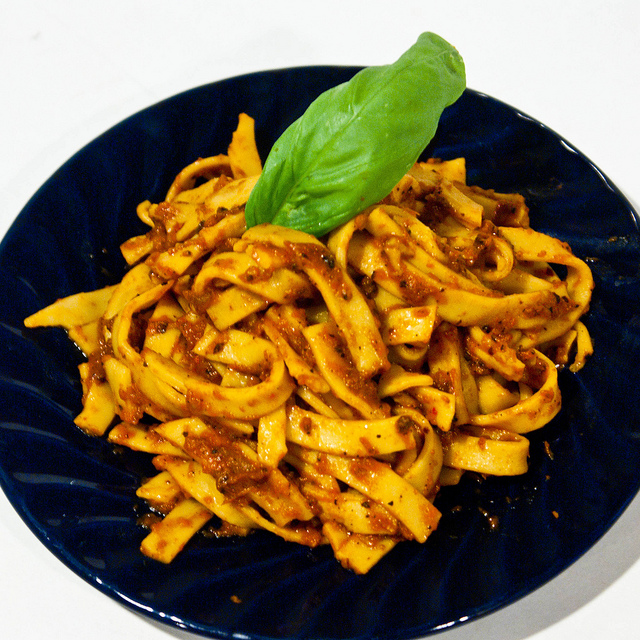 DINNER AND A MOVIE…What’s better than watching an old-school Italian film? Watching an old-school Italian film with Italian food, of course! To celebrate the Italian holiday of Ferragosto, Via Umbria will screen the 1962 film Il Sorpasso, where two strangers go on an adventure over Ferragosto and hijinks ensue. Watch the movie while you enjoy popcorn, wine, and a pasta dinner with dessert.

ART + YOGA…These days, you can do yoga in the park, yoga on a roof, yoga with goats, yoga with glow-in-the-dark paint, but yoga in an art museum is still pretty cool. Come by the American Art Museum for a yoga flow. You’ll get to hang out and appreciate the art while sipping some tea, then get down to an hour-long vinyasa class amongst the works. Namaste. 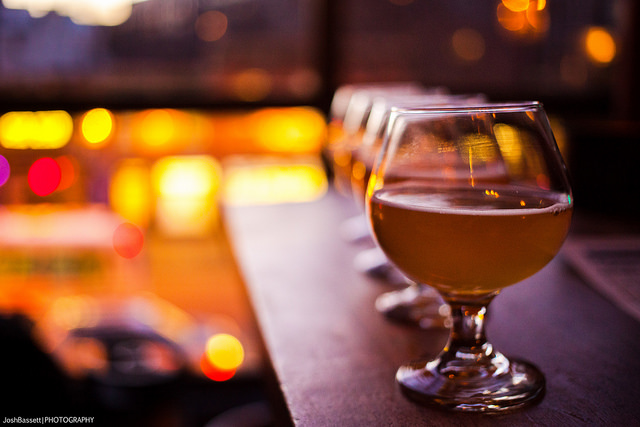 POUR ONE OUT…There are all kinds of beers these days, but most of the main ingredients can be found in the garden, from barley and hops to flavorings like cherries and oranges. Head to the Museum of American History to hear all about the evolution of brews. You’ll look at gardens through the lens of a brewer, while a historian talks to you about researching historical brewing methods and you’re guided through a tasting with snacks.

HOMETOWN PRIDE…Tonight is the last session of the Sound of D.C. event, a get-together hosted by the Heurich House Museum, Dupont Circle Main Streets, Kramerbooks, and Dupont Underground. It’s all about the history of music in DC, and tonight is all about Chuck Brown and go-go music. Come to Dupont Underground to boogie with local artists and raise a glass to D.C.’s music.

ANOTHER POP-UP…The latest pop-up bar is here from the crew that brought you the Game of Thrones and Royal Wedding bars. Tonight, the Rick & Morty bar opens up to the public. If you’re wondering what that means, I’m still not entirely sure myself, but it’s an Adult Swim animated show that’s goofy science fiction (I think). Come by to immerse yourself in the show’s world while drinking cocktails like the “Get Schwifty,” the “Plumbus,” and the “Existence is Pain.” Even if you don’t want the show, it’ll still be cool.