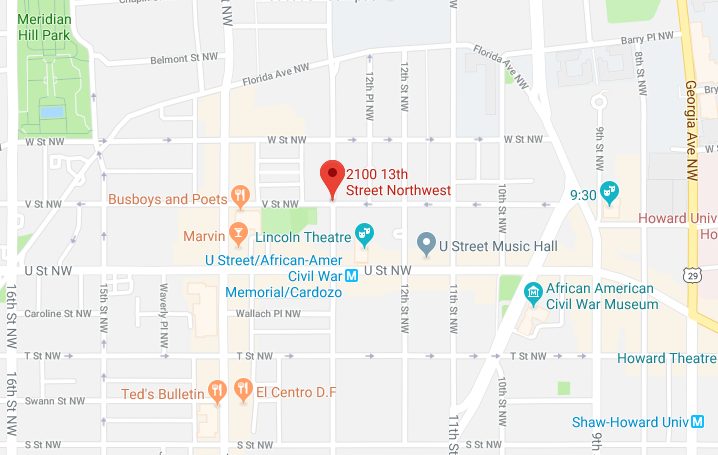 Around noon yesterday at the intersection of 13th and V Street, NW, a male and female were seated on a bench while I was walking home with two dogs. The woman got off the bench and walked out onto the sidewalk between the dogs, and twice said “gimmie [the dogs]”, and she grabbed their leashes. When I pulled the dogs away, she continued to follow me partway down the block until I was able get away and enter my home through the back. Wanted to warn fellow dog parents.”

Ed. Note: Should you encounter, might be worth calling the Mobile Crisis Team (MCS). The team is part of the Dept of Mental Health’s Comprehensive Psychiatric Emergency Program which operates 3 mental health programs: 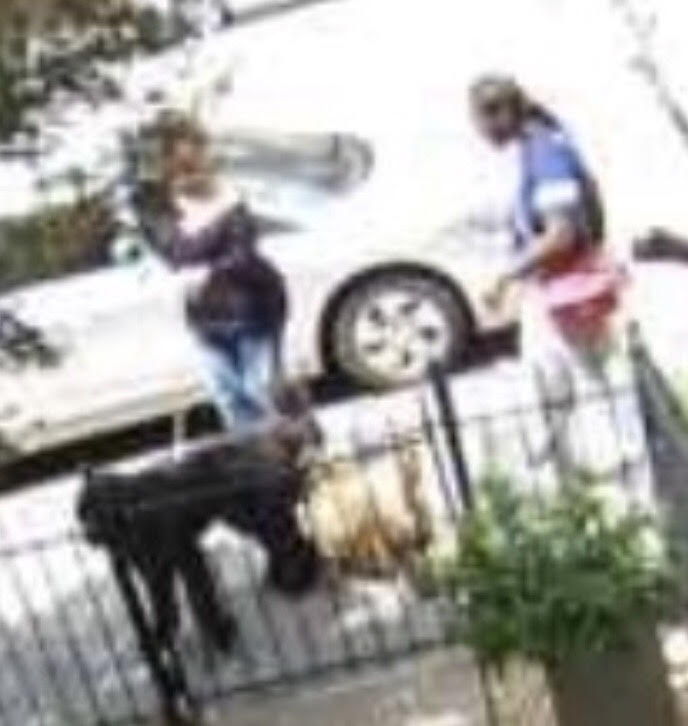 “The woman we are talking about is on right.”