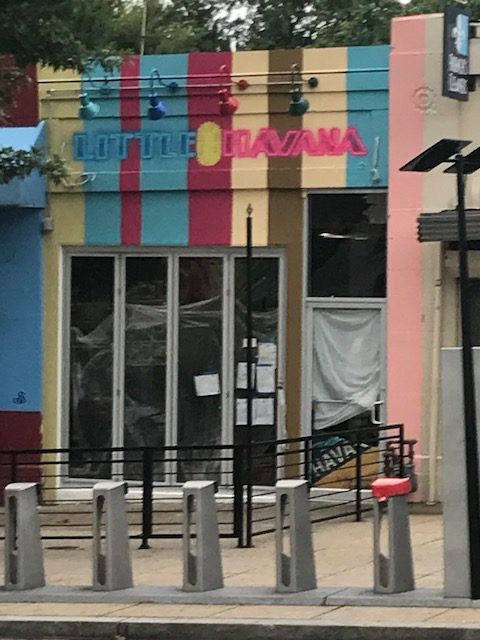 Thanks to Heidi for sending:

“Signage going up for the new restaurant by the same owners as El Sol and Mescalero. Little Havana at 14th and Quincy set to open soon!”

“Hey PoPville, just ran into Joseph at Little Havana on 14th. Said they’re shooting for an 8/10 opening, and they’ll have a menu featuring inspiration from Cuba’s Chinese expat community, as well as cabano sandwich-inspired egg rolls.”

For those not familiar with Little Havana: