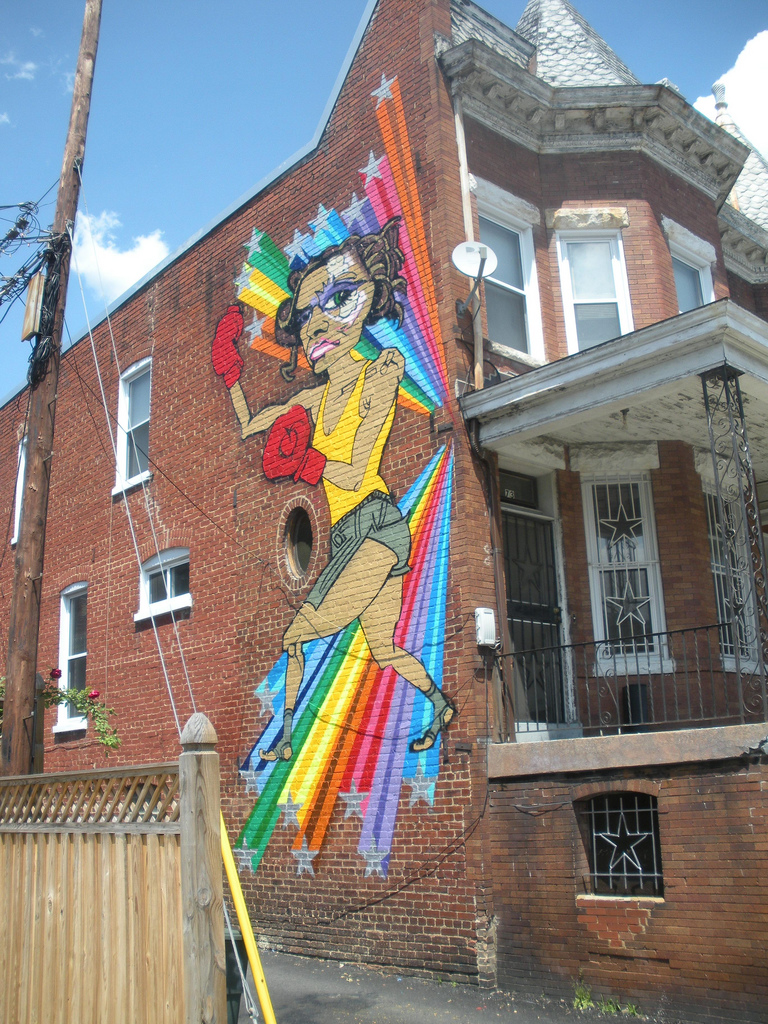 This past Sunday evening, I boarded a 30N bus on Capitol Hill to head to Georgetown and sat in the first row of the back section. A couple of stops after I got on, three teenagers, one girl and two guys, boarded and sat in the very back behind me. A few minutes later, I heard smacking sounds and turned to see the girl and one of the guys starting to physically fight and shout at each other.

Not wanting to get caught in the brawl, me and another passenger quickly moved to seats in front of the back door. The fight quickly stopped when the bus driver pulled over, opened the doors and the guy and girl got off. But this wasn’t before the girl threw something at the guy, which would have hit me and the person in front of me in the head if it hadn’t been for the plastic wall protector next to the back door. I’m relieved that no one was injured, especially since there were two elderly passengers on board. This is the first time I’ve witnessed an altercation on public transportation, and it made me wonder what happens if a bystander is injured in a fight. I was wondering if anyone else has had experiences like this before.”