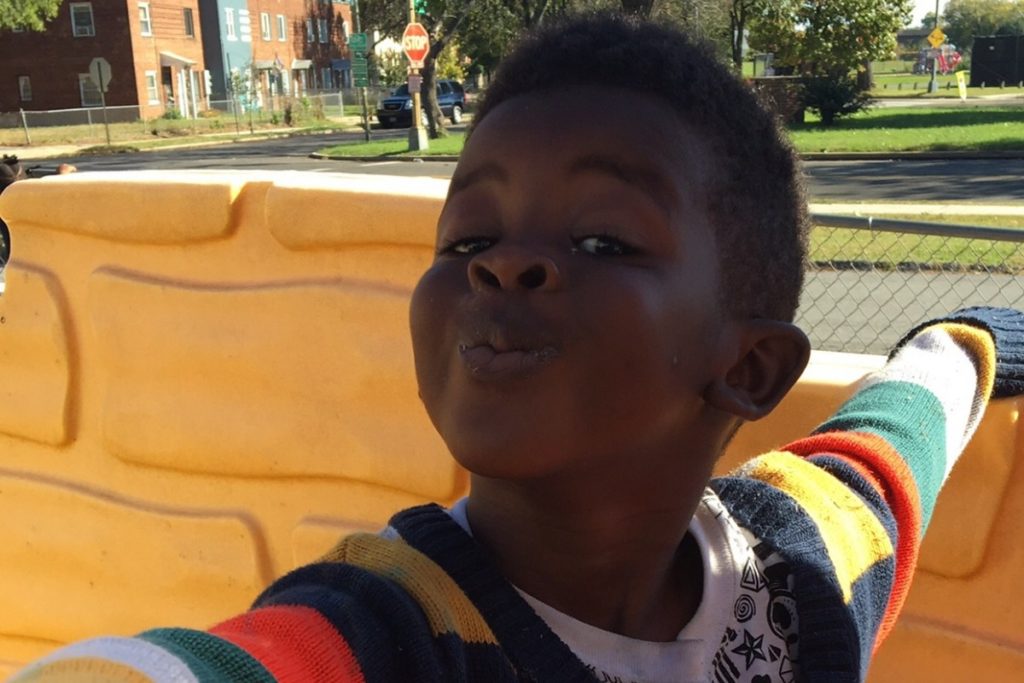 On April 30, King, who is three years old, was shot three times in a drive-by shooting at 18 Place NE. King is in a local PK3 class. We didn’t even hear about it until his teachers sent a note home last week.

King is expected to recover, but is going to be in the hospital for a long time and has a tough road ahead of him. We’re devastated for him and his family and also really shocked that this hasn’t gotten more media coverage.

They’ve got a few of the details wrong (he is 3, not 4, and was shot three times not once). But other that the original report of the shooting, this is the only coverage I’ve been able to find anywhere.

We’ve set up a GoFundMe to support King’s recovery, with the permission of his family. 100% of the money will go to his mother on his behalf.”