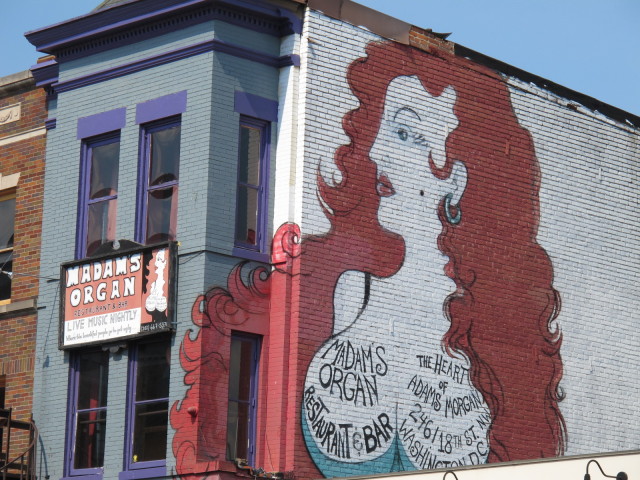 “this ruling was NOT from Madam’s Organ vs DC ABRA That is a civil case that is still active
the Court of Appeals issued this ruling….not an opinion, not public, not signed by a judge….signed by the clerk about one purported incident

a very cowardly punt on the issues……and very rare….

the abc board didn’t lie….they’re just incompetent and unqualified to serve on that board….
hell, at the original hearing they even dis-allowed evidence of multiple disciplinary actions against the ABRA investigator for perjury….disciplined by his own agency!

But, yes, the ABRA investigators did lie and the video did prove this….but the abc board still ruled in their favor

Unfortunately, the Court of Appeals stated that they could not re-litigate the board’s ruling….they are restricted to only look for mistakes in the legal interpretation….ridiculous to the extreme

Fortunately, we will not have these constraints disallowing past misdeeds by this investigator……who, surprise, surprise! is no longer w the agency….in our civil case”

Back in March of 2106 we posted “Madam’s Organ Sues DC ABC for Decades of Harassment and ABRA Investigators for Filing a False Police Report”. Now the ruling is out:

You can read the full ruling from the DISTRICT OF COLUMBIA COURT OF APPEALS below: