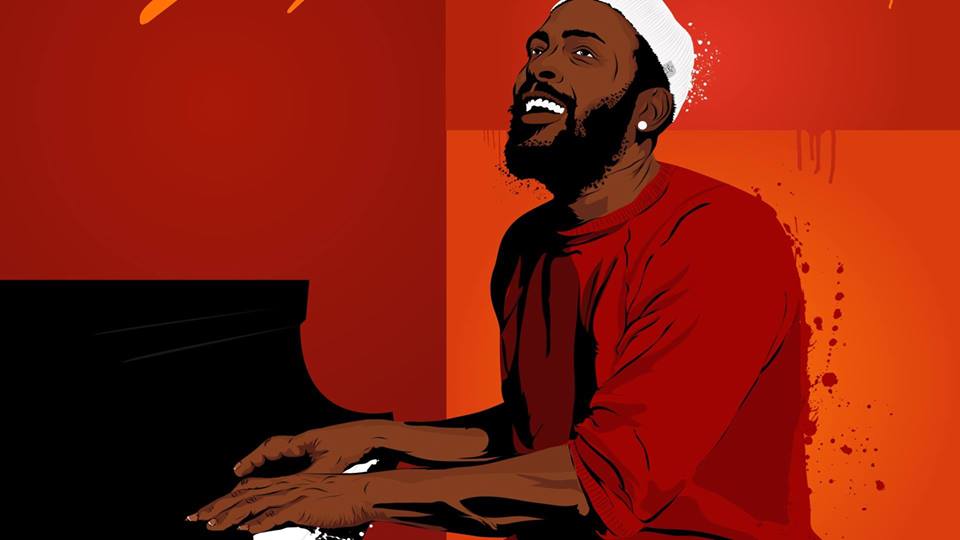 Highlights of the event include the ribbon cutting of the new center by Mayor Bowser and Marvin Gaye’s daughter, Nona Gaye and ex-wife Janis Hunter. Author, Georgetown professor and music historian Michael Eric Dyson will speak to the crowd before Marvin’s former band/group, The Marquees, perform a tribute set. Closing out the event will be a more current Marvin-inspired performance by Black Alley.

“We want to give people a piece of Marvin with the Marvin Gaye rec center and festival; where he grew up, the park he wrote early songs,” explained DPR Director Keith A. Anderson. “Hopefully this will inspire the Ward 7 community like the community inspired him.”

Following the ribbon cutting, attendees can take part in a Marvin Gaye 5K fun run/walk or venture inside to explore the facility.

Trail enhancements include a fitness station, community garden and a memorial bronze statue of Marvin Gaye coming late spring and a splash pad opening this summer. Programming at the new center will include summer camp for youth.