Get our email!
Search
Friday Question of the Day, Neighborhoods 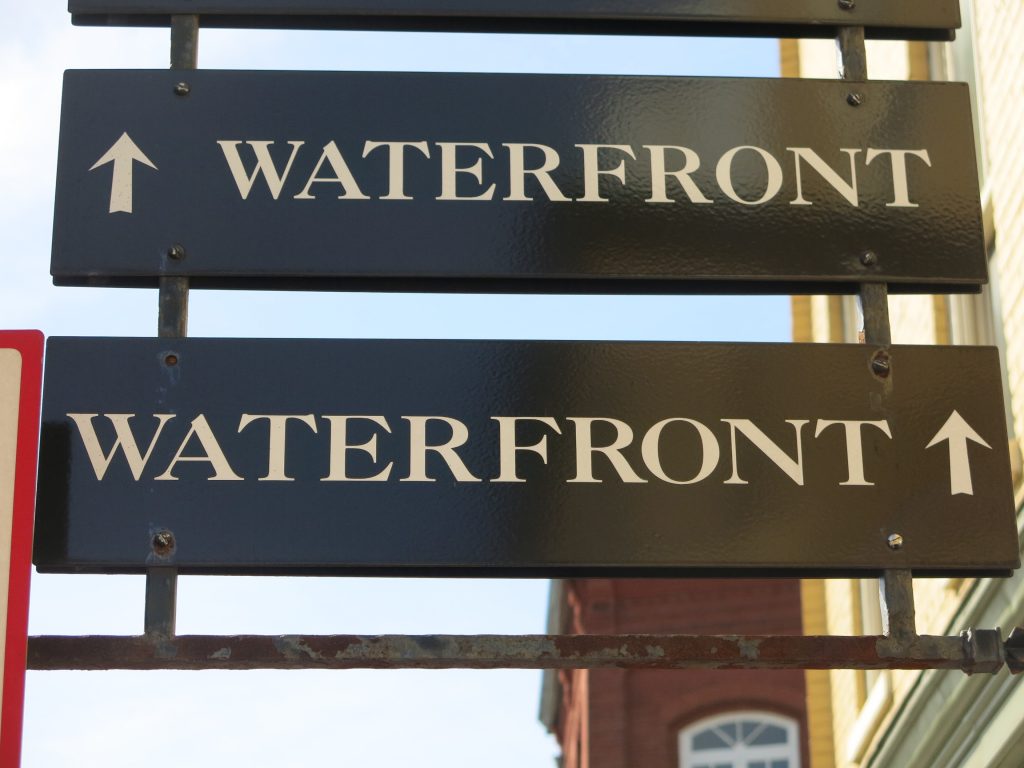 This is my take on Amanda Kolson Hurley’s fun question on twitter:

Which American city that's not your own do you daydream about moving to? For me it's Pittsburgh (with a constant twinge for Baltimore).

So let’s do the PoPville version which is of course which neighborhoods do you daydream about moving to? In addition to my list above, I’d add Bloomingdale as well. I can’t believe I forgot Bloomingdale (and I only left off Petworth because I’ve already lived there.) Anyway, what neighborhoods would you pick? And of course if you want to answer Amanda’s original question – go for it!

Ed. Note: We had a similar discussion about 4 years ago. It’ll be interesting to see how our answers have changed or won’t change since that time.

Read more →
More Stories
Today in Hawks around Town – A Pigeon and uh, a signRandom Reader Rant and/or Revel