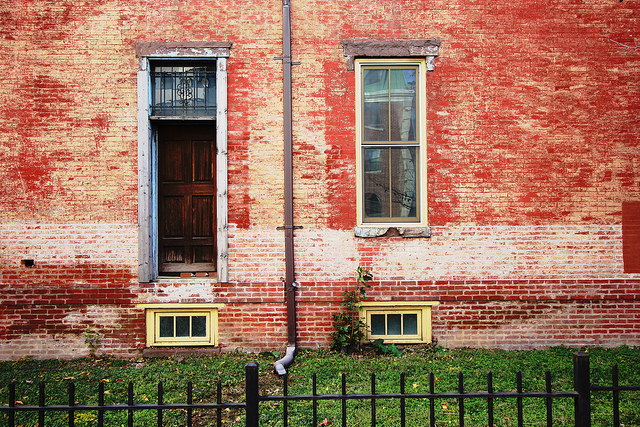 A dude came to the door tonight after 8pm on 10th St, behind the Safeway (in Petworth), selling… books? for kids? at a hospital? I’m not sure, he spoke incredibly fast, was the most impressive sales person I had ever seen, and was gone before I could think twice when I said I didn’t carry any cash or check and would send him cash if I could get a card and research his cause. Dude was talented. Any similar reports?”

In other door to door doings:

“Dear Popville – had two people come by around 6:30pm at 8th and Gallatin near the Truesdale campus. MO sounds a lot like this post.

Asian woman named Sam and black guy named Brad came buy saying they were with Star Green Energy. Flashed a badge rather quickly and asked if they could see my electric bill to make sure I was getting a clean energy credit. I politely refused and they walked away without pushing any further. Seeing the PEPCO post aside, something about people going door to door asking to see your bill just sounds suspicious.”