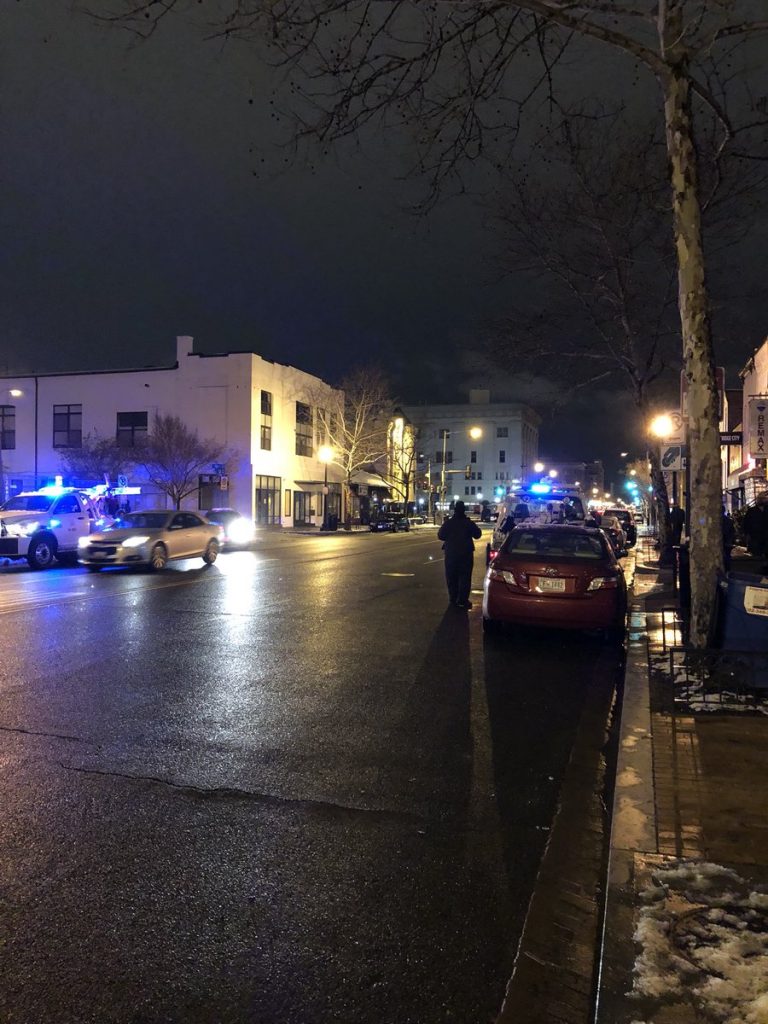 I live on 9th St, which is a designated snow emergency route. Yesterday [Wednesday], starting about 3pm and continuing for a few hours, there was a veritable army of (mainly private) tow trucks that were towing any car parked up and down 9th St. Yet, by that time, it was done snowing, the roads were dry, and there was nothing left to plow. Folks parking there would have had every reason to believe that any “snow emergency” was long since over.

This seems an obvious cash grab by private tow truck companies–and had nothing at all to do with any safety needs. How is it that the city is allowing this to occur by not promptly lifting a “snow emergency” designation when it is obvious that there is no plowing left to do?

Fortunately, we were parked on a side street, so we weren’t effected. But it seems to me that the city has quite some explaining to do as to all the cars its contractors towed yesterday afternoon.”

Not one, but TWO tow trucks hauling away cars in ‘snow emergency’ spots on #ustreet. I’m pretty sure there’s no emergency, just the city making extra $$. #moneygrab @MurielBowser @PoPville pic.twitter.com/zbvEvtIPSv