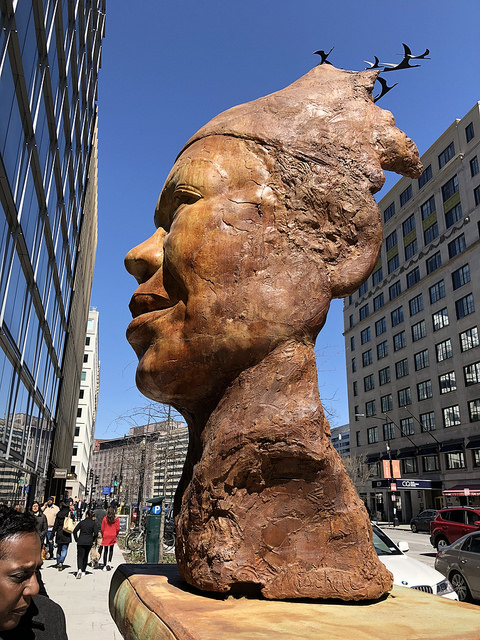 Thanks to Jess for sending:

“Just walked past this on 17th. Hard to get a good pic because of the window washing. Thought it was an interesting location – maybe someone knows why there.” 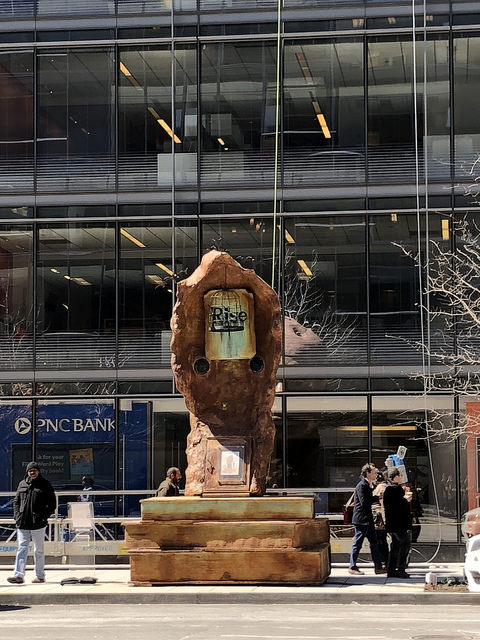 Read more →
More Stories
“Folks parking there would have had every reason to believe that any “snow emergency” was long since over.”Today’s Rental is a “Renovated 2bd/1ba Off H Street”