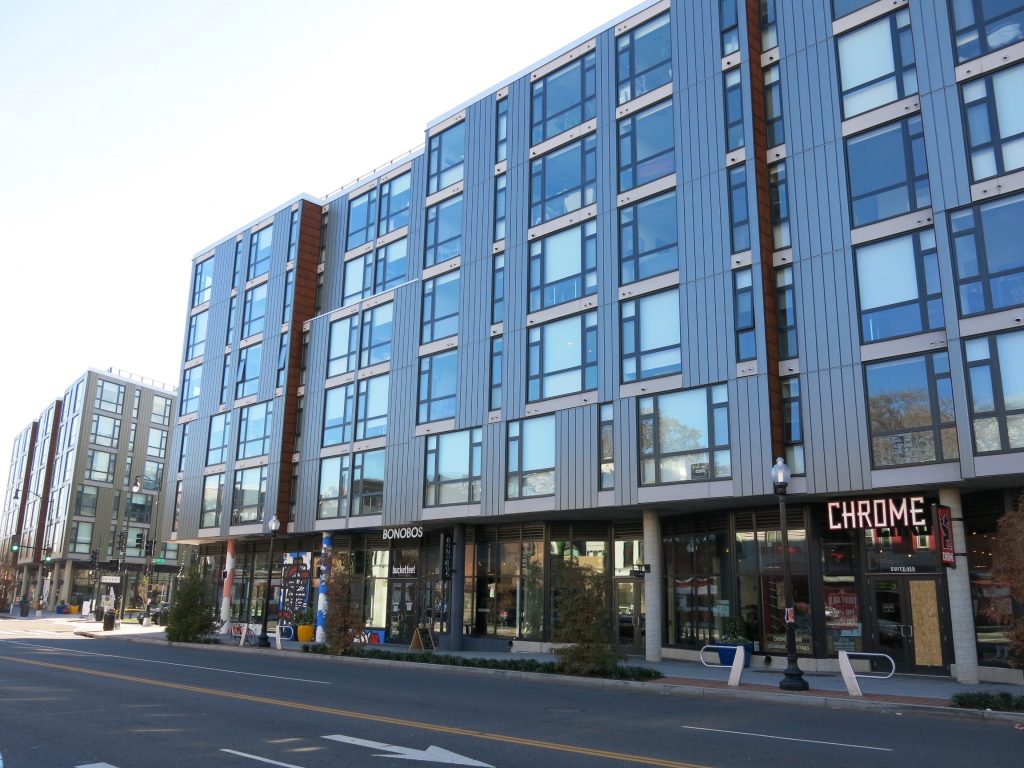 Ed. Note: This will be in the Argent space which was previously a Kit and Ace.

“The team behind Duke’s Grocery and Duke’s Counter signed a lease to open the District’s first traditional Korean Barbeque restaurant in the Shaw neighborhood at 1924 8th Street NW. This will be the first Korean restaurant in Washington where food is cooked on an open-air grill embedded in each dining table. The name of the new location is pending; design and planning are underway.

“This city has unbelievable diversity and quality of food and beverage options from all over the world but KBBQ was missing. Washingtonians should not have to drive 45 minutes out to Virginia to get it,” said Daniel Kramer, who will be Managing Partner of the new location. Kramer grew up near the Koreatown neighborhood of Los Angeles, where tabletop grilling is ubiquitous and which boasts a wide variety of Korean restaurants, cafes and coffee houses. “My family would go to our favorite Korean restaurant for birthdays and special occasions, and so it was like home for us,” he said.

The menu is going to focus on grilled meats and seafood. Special attention will be paid to banchan, the assortment of Korean appetizers served with the meal. The bar program will feature Asian beers and spirits, emphasizing those produced in Korea. “We have some great options to explore and the menu, just like at Duke’s, is going to always evolve. I love bulgogi, but there is so much more to Korean fare,” Kramer said.

The culinary team and final menus are in development. Kramer is a co-founder of Duke’s Grocery in Dupont Circle, which opened in 2013; Duke’s Counter in Woodley Park, which opened in 2016; and the new Duke’s Grocery slated to open later this year in Foggy Bottom. He is projecting an early 2019 opening for this new venture, which is located at The Shay development in the heart of Shaw.”

Read more →
More Stories
“Isn’t it my right to decide what I consume?”Today’s Rental is a “Completely renovated 2 bedroom/2 full bathroom in a 4-unit historic row house.”