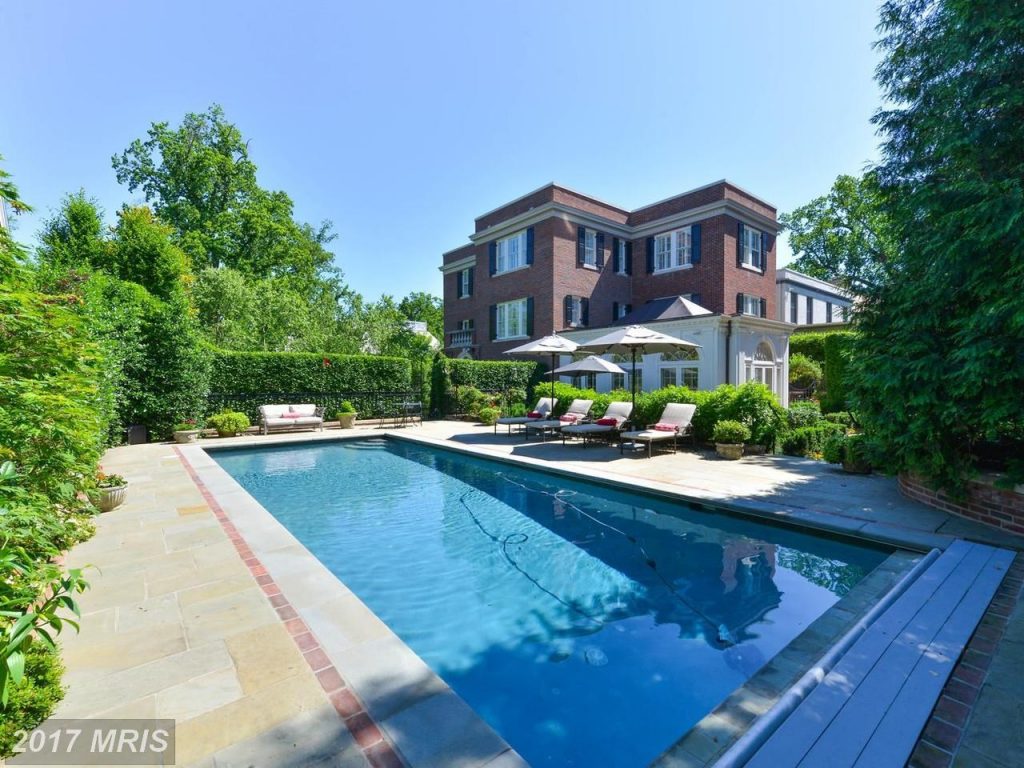 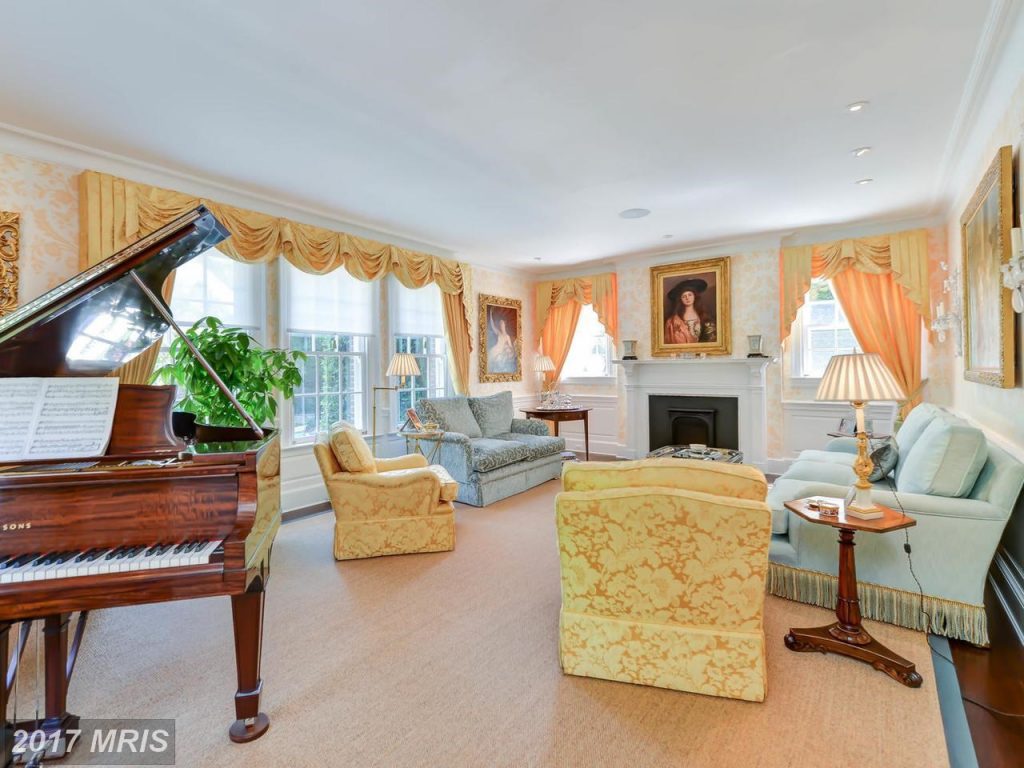 In 2017, there were a total of 18 residential properties that changed hands and settled for over five million dollars. All properties sold over $5M in DC last year were located in the Northwest quadrant. Two of these sales were of condo units (one at $6.5M and the other at $8.4M).

Trump effect? The end of DC real estate as we know it? Not exactly.

Those eighteen sales last year represented .194% of the total units (all fee simple, condo, and co-op ownership properties) sold in the District of Columbia in 2017. Admittedly, this is a slight increase from 2016 during which the over $5M market represented .164% of total sales, however, in 2015 the high, high end sales hit .194% and in 2014 they were at .226%. Even going back to 2010, the ratio of these sales in relation to the total market was .136%. In any case, the teeny tiny portion of the real estate market in DC at this level has been relatively consistent for years.

The listing agents for this transaction were Patrick Chauvin and Brad House with Compass (per disclosure above, the same brokerage company that the writer is affiliated with). Mark McFadden with Washington Fine Properties, LLC represented the Purchaser.