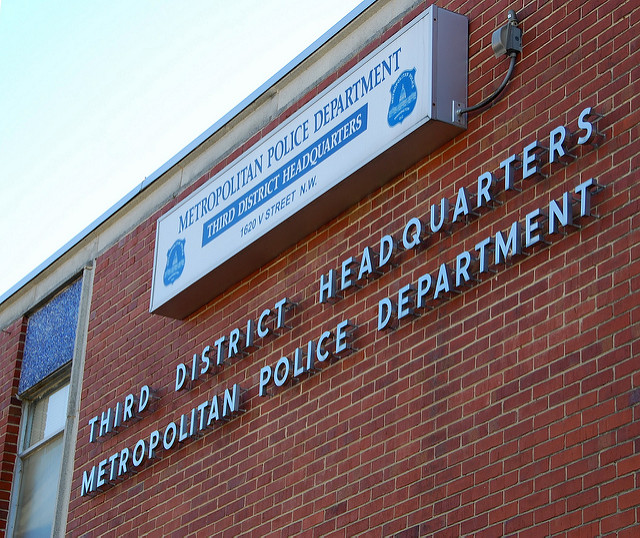 I had grabbed a Capital Bikeshare from the park at 3rd and Elm and only realized when I arrived home that I had left my fob and keys dangling in the original dock (what an idiot). Luckily I have an extra set in a lock box so was able to quickly throw on my running shoes and jog back over to try and recover them. Once there, it was clear the keys were gone and I turned to run back home empty handed. I then noticed a cop car idling next to the park and decided to make a last resort effort and asked Officer Morgan if anyone had turned in any keys, which unfortunately no one had. I again turned for the dejected jog home, when Officer Morgan called out and asked for my name and contact info. I gave the info to him with no expectation that I would ever see the keys again.

Astoundingly, about an hour later I got a phone call from Officer Morgan saying that he had been able to retrieve my keys from some kids that had found them and decided to take one of the bikes on a spontaneous, and likely indefinite joy, ride (of which I got email confirmation from Bike Share saying I had an open-ended trip past 30 minutes). Ecstatic, I asked where I could come pick them up, but he refused and insisted he would drop them off at my apartment. Shortly afterward, Officer Morgan had delivered my keys and explained that he and seen some kids hanging around the bike dock, found them nearby, and bartered with them for a pizza tomorrow (which he refused to allow me to pay for) if they managed to “find” my keys, which they managed to do in quick order.

This is all to say that community policing, and more specifically, a smart, adaptable, empathetic police officer can make the difference between a set of lost keys, and perhaps a court appearance for kid that innocently found them, and a relieved resident, a couple happy kids, and improved relationships between the police and the community.

To finish, all the thanks in the world to Officer Morgan, and please consider donating to the D.C. Police Foundation, HEROES, Inc., or  Capital Area Law Enforcement Foundation, Inc. to support those that support us.” 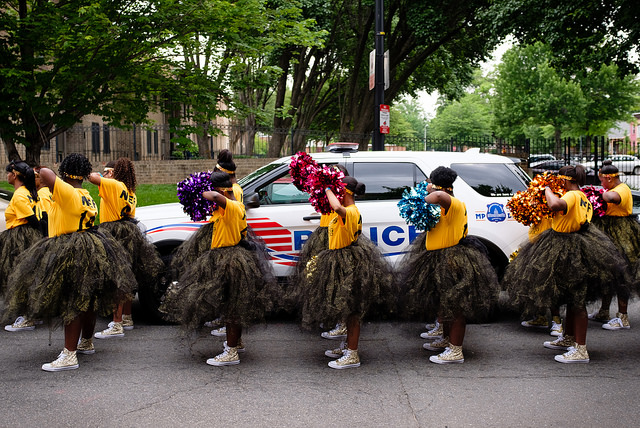 Next
“Come have charcuterie the way it was meant to be!”