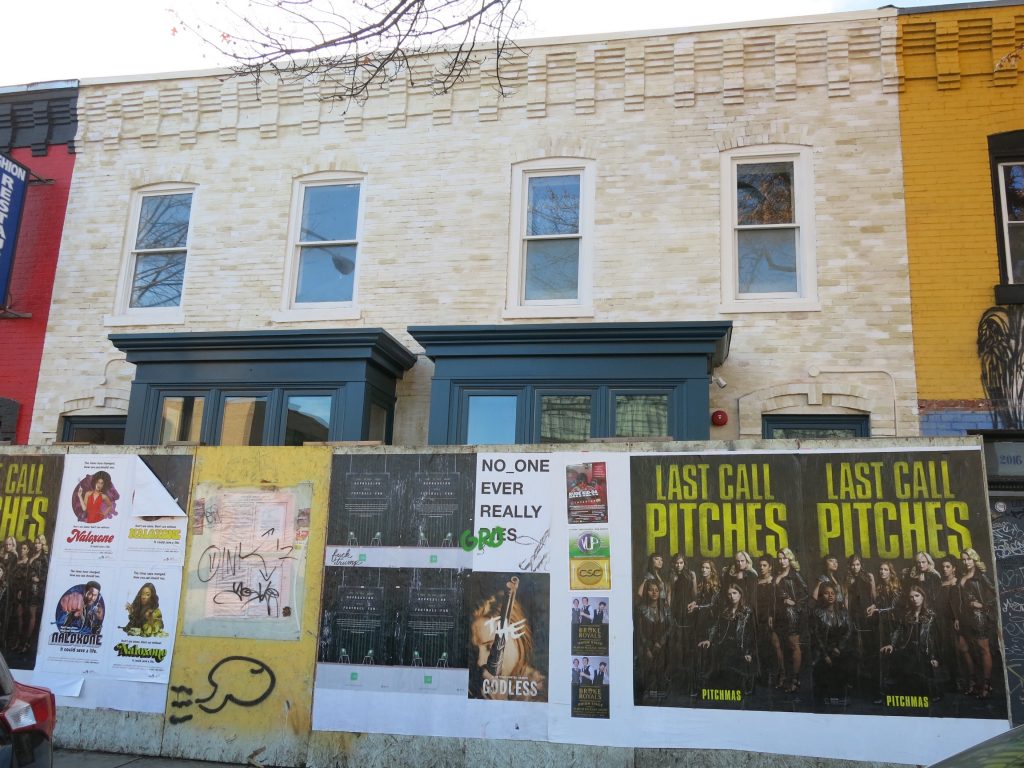 I took 24 photos of the light fixtures alone. And this was just a pre-preview but I couldn’t stop marveling. Folks familiar and who were fans of the OG Chez Billy (RIP) on Georgia Ave in Petworth will be very, very pleased. Gaslight reminds me a lot of how Chez Billy looked like when they first opened. Not exactly of course, here we have a serious 1920s Art Deco vibe. 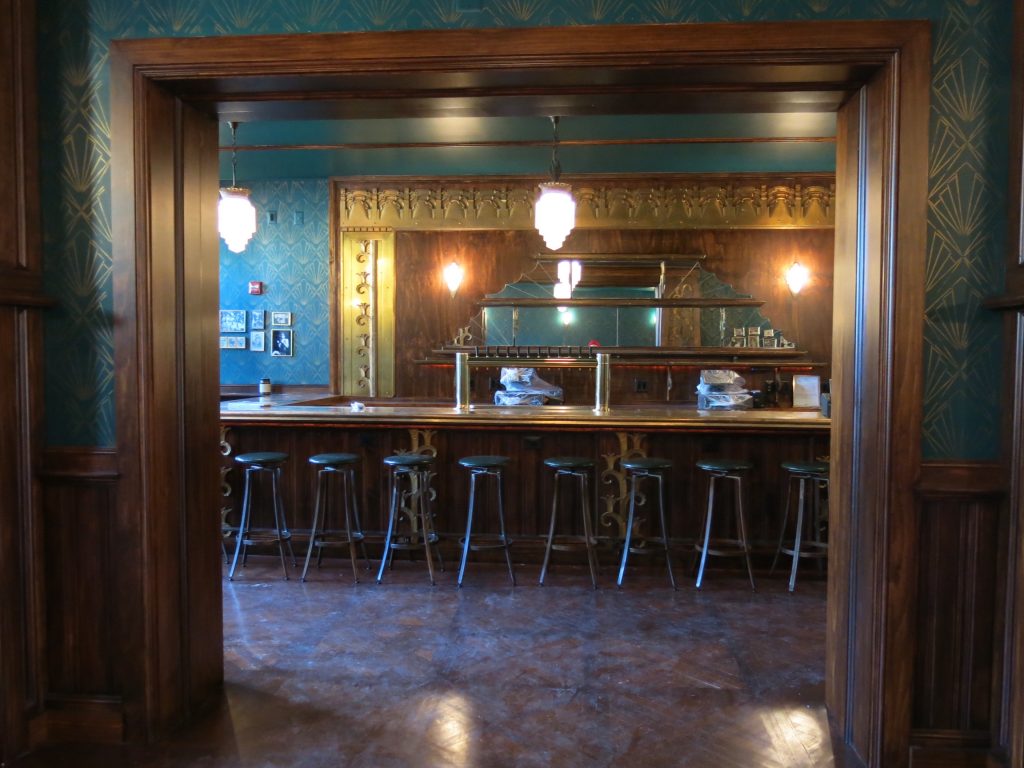 Before we get to all the photos, which really don’t do the space justice but will give you a taste, a few details. The Hilton brothers, most know by now, are the crew behind Marvin, Gibson, El Rey, Satellite Room, Brixton and more. Joe Reza is the force behind American Ice Company (and more.) So you know the place is gonna look good. But I spoke to Joe briefly yesterday who was actually most excited about the food. The chef will be Brendan L’Etoile from Chez Billy Sud and he’s excited about oysters. I am excited that he is excited about oysters. Joe says there won’t be reservations but it’ll be like the first floor of Bar Pilar when they first opened. You find a seat and you’ll get good service. It’s casual but not too casual and both the food and service are expected to be “exceptional” according to Joe. Ed. Note: I’ll be posting the menus in full as soon as I get them. Anyway, they’ll be opening in “a few weeks” so as I said, this is just a pre-preview – stay tuned for proper preview photos and an exact opening date soon. In the meantime: 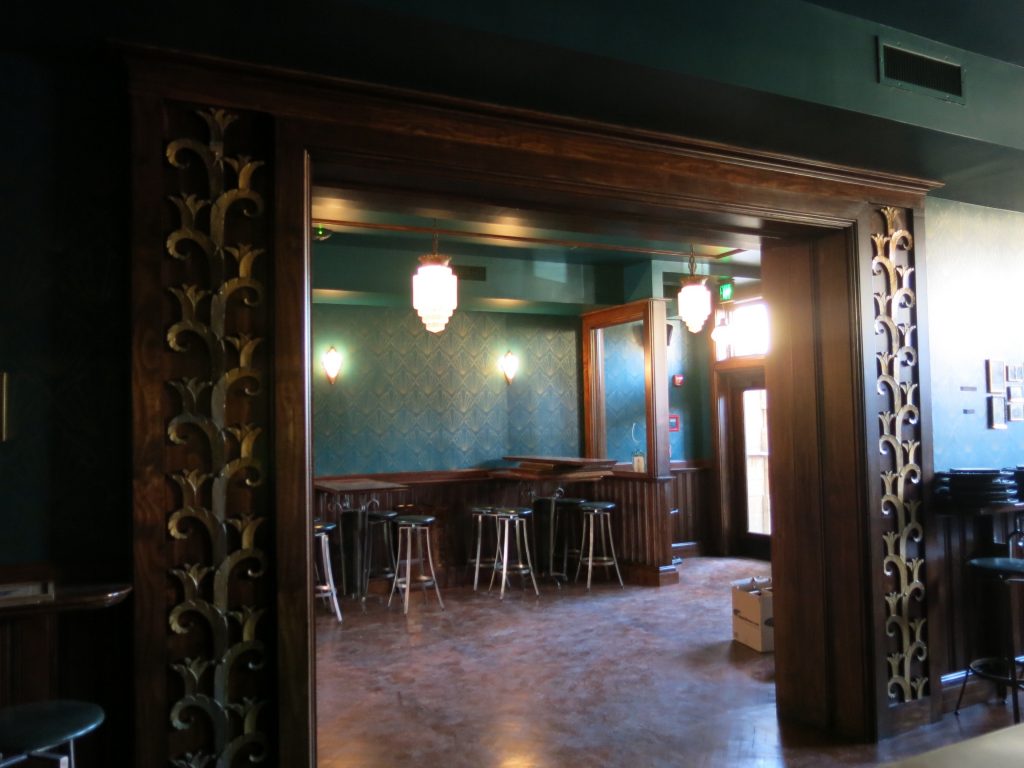 23 light fixtures and lots more photos after the jump. 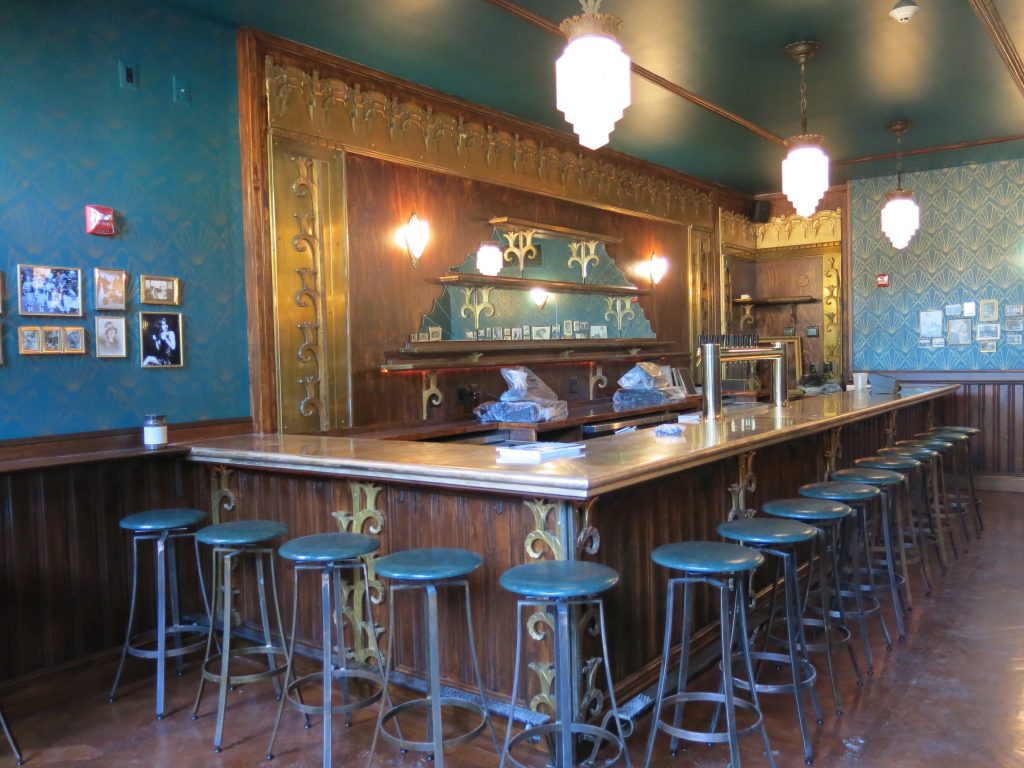 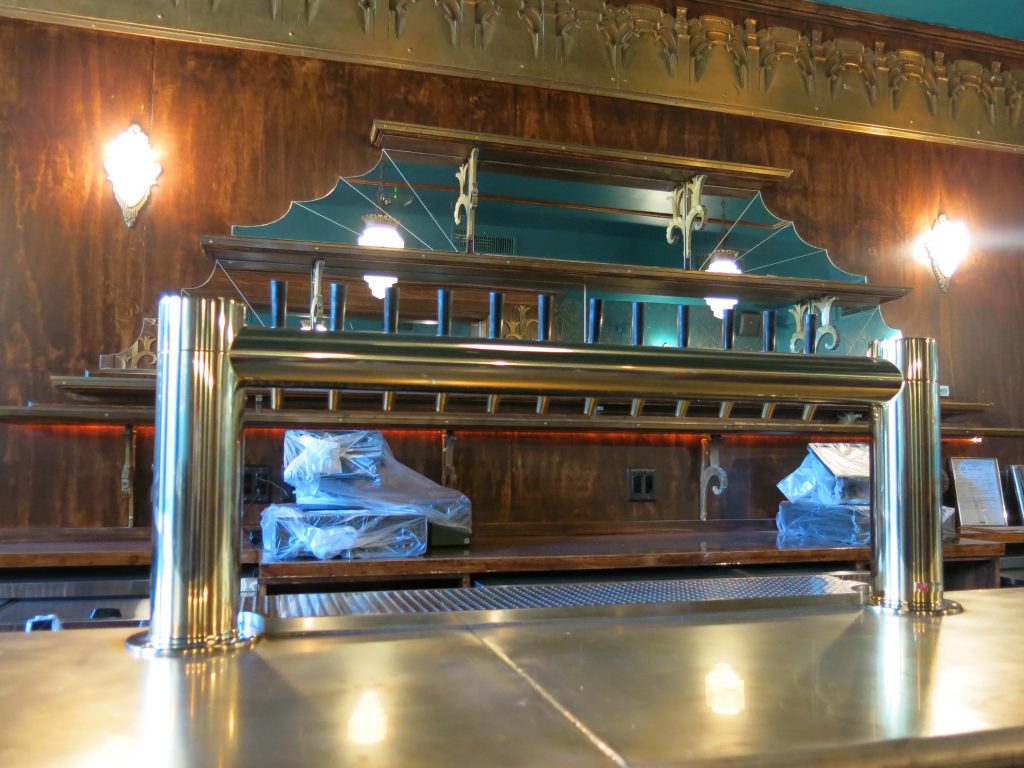 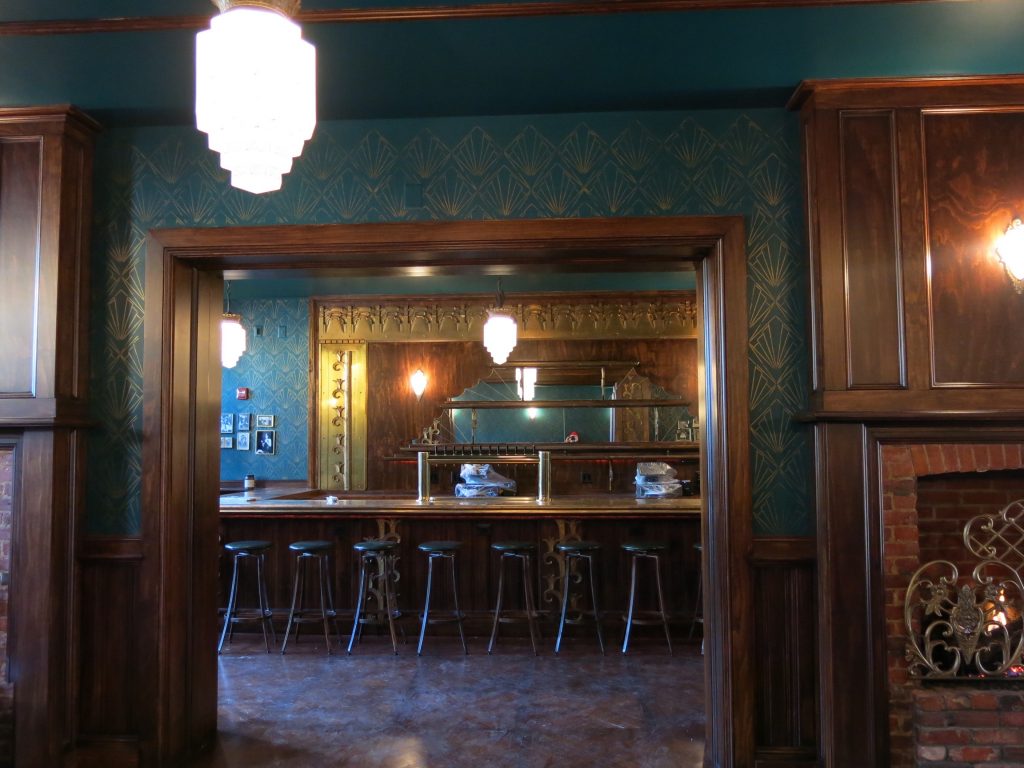 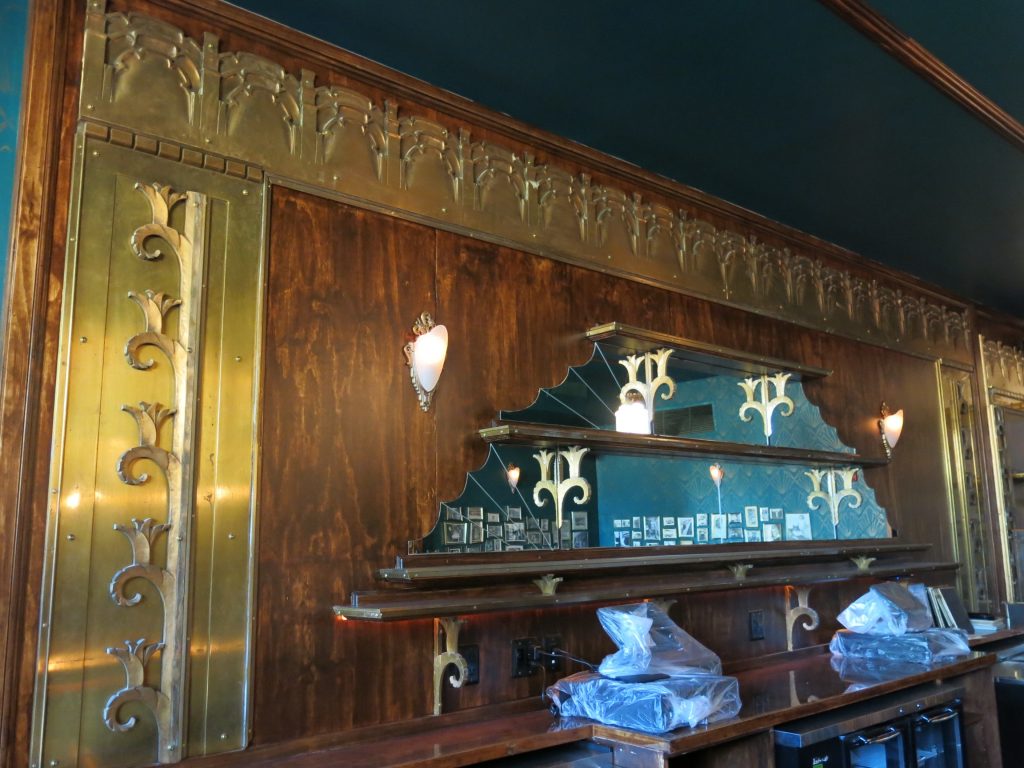 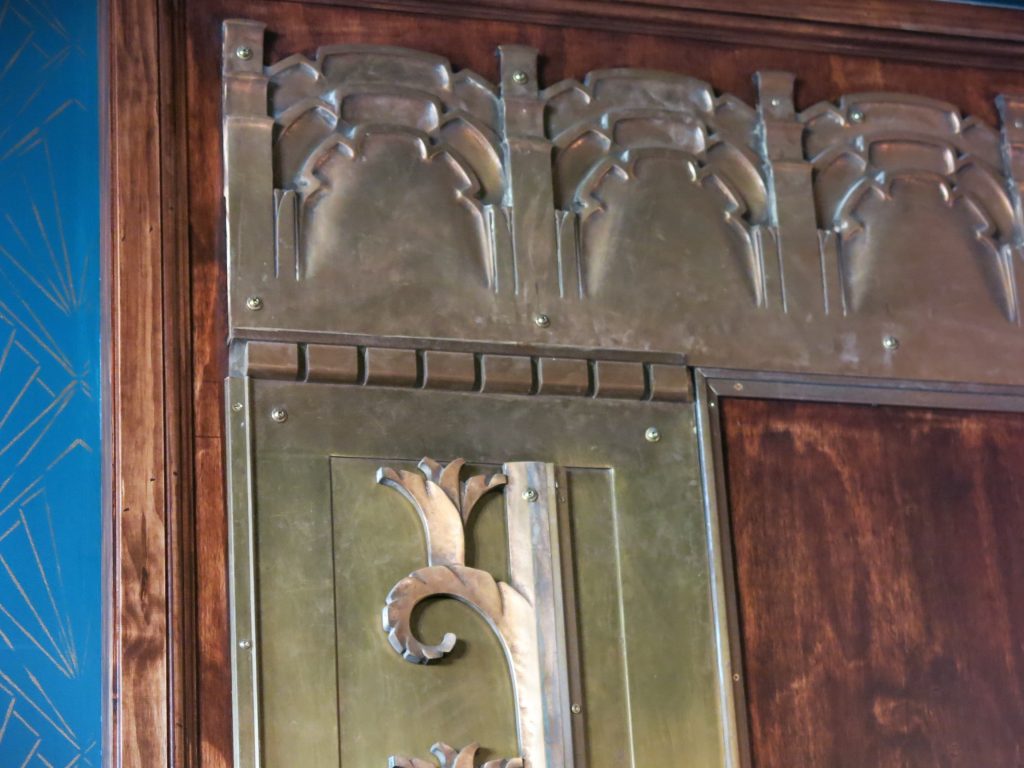 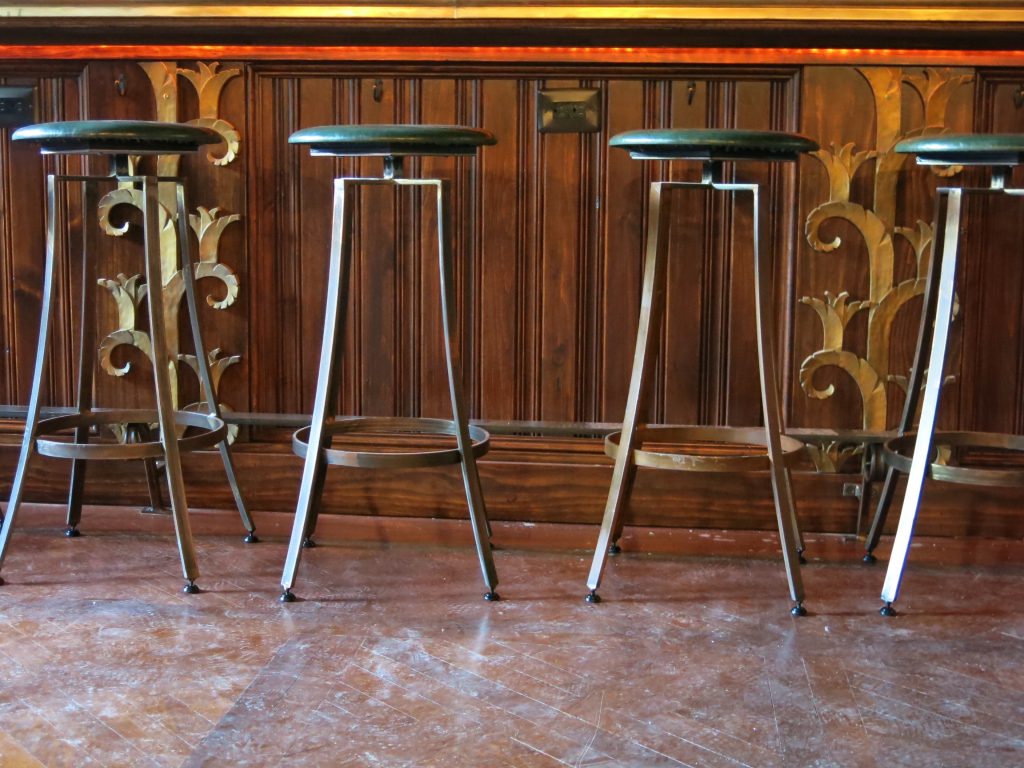 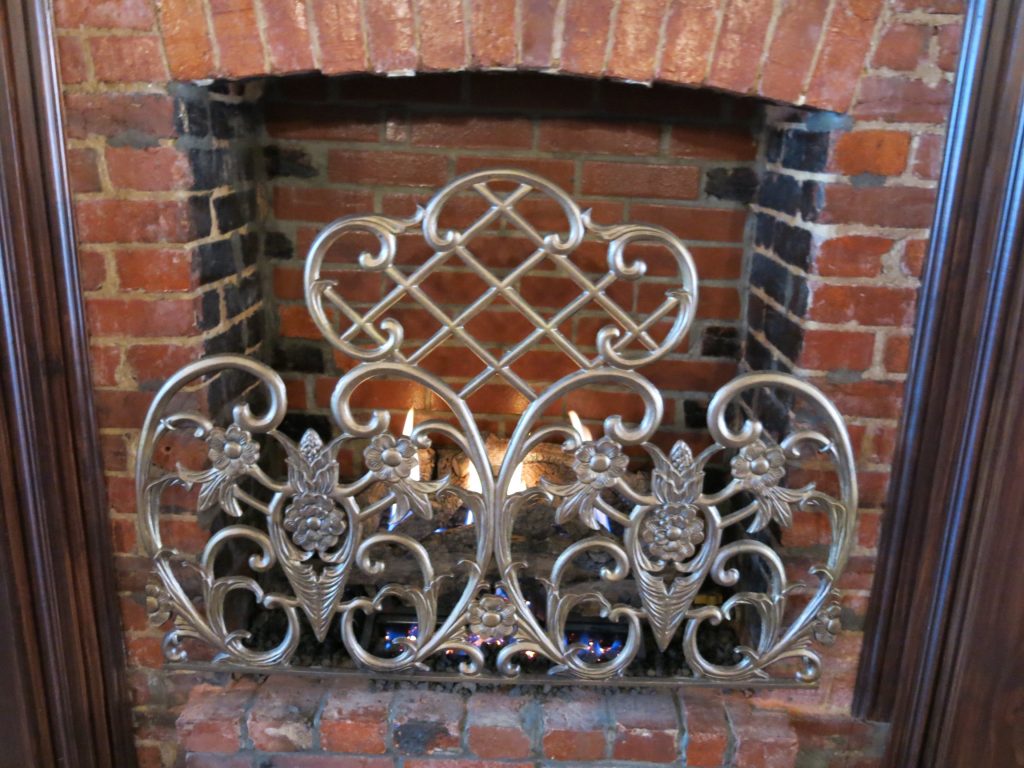 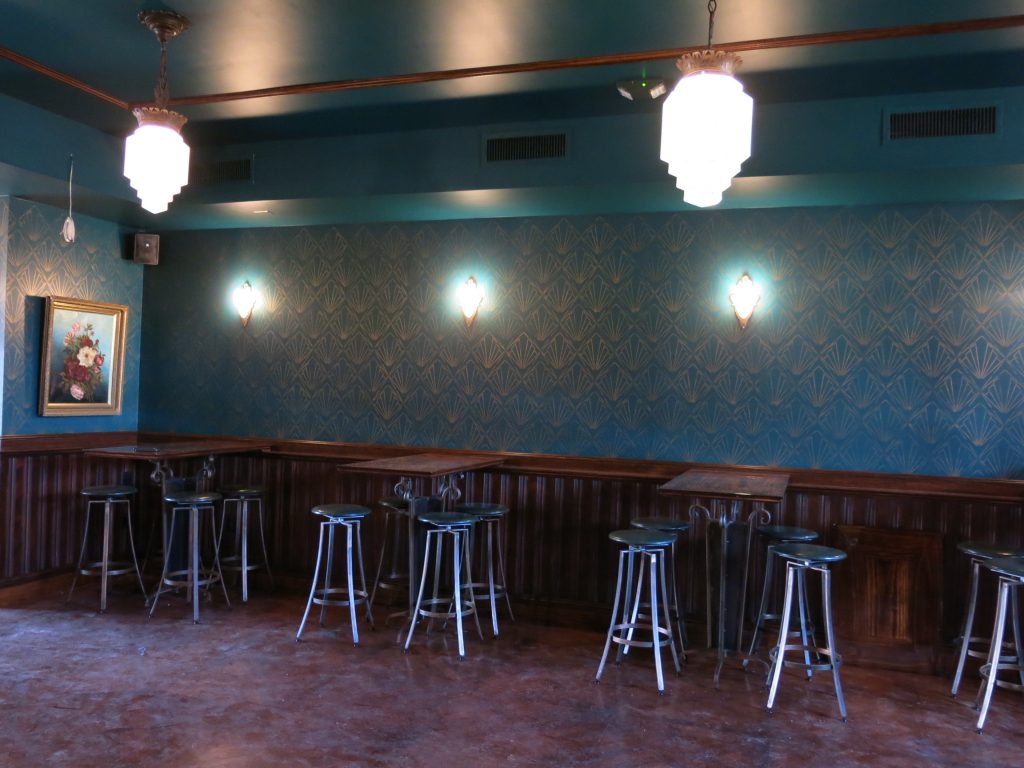 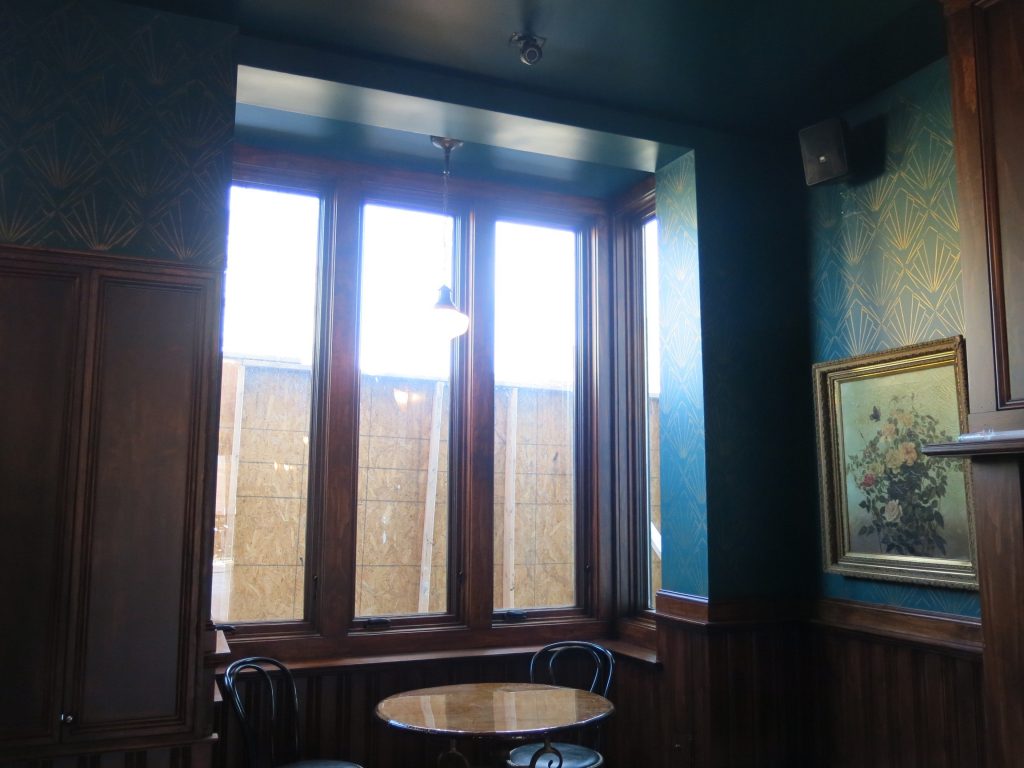 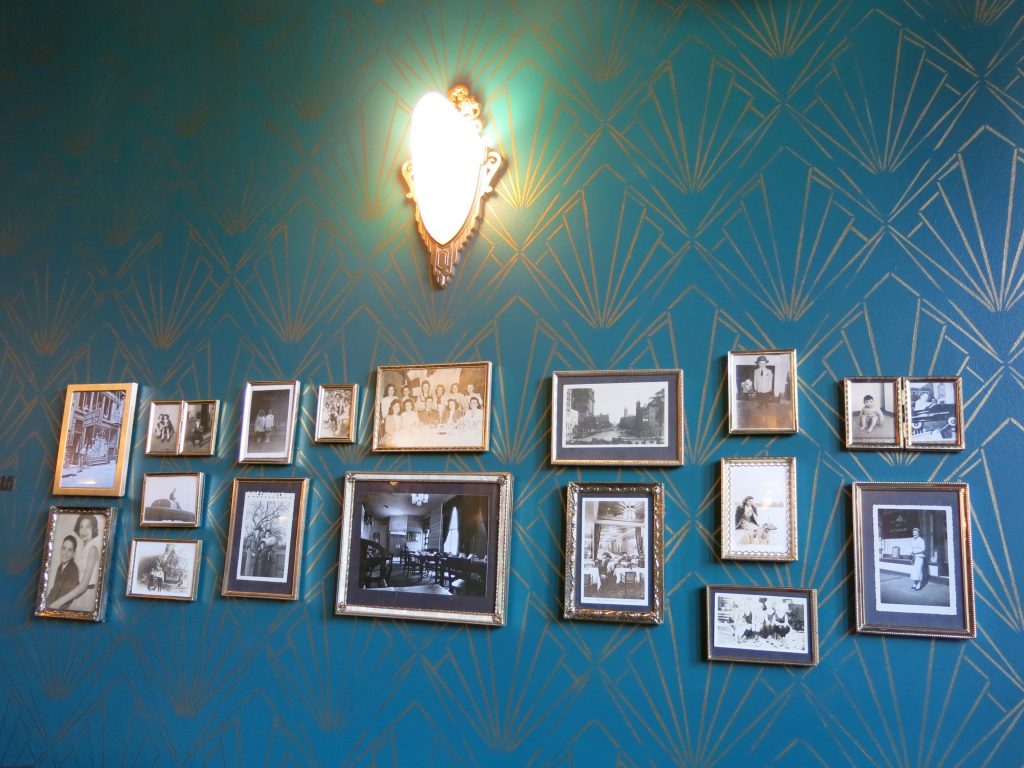 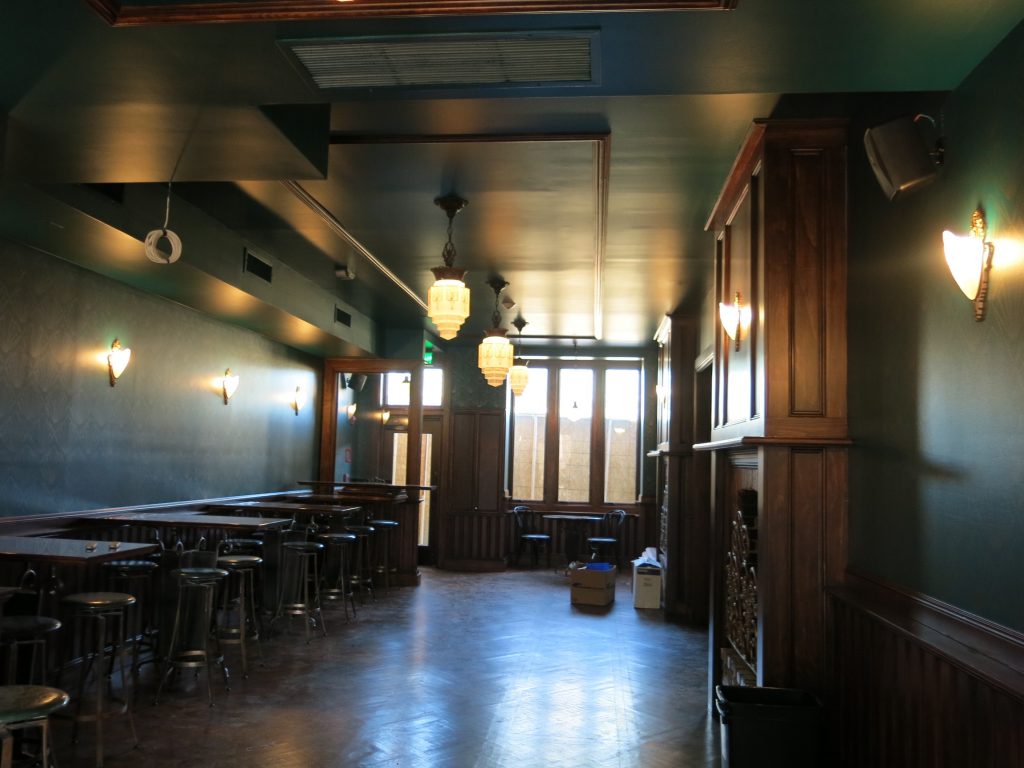 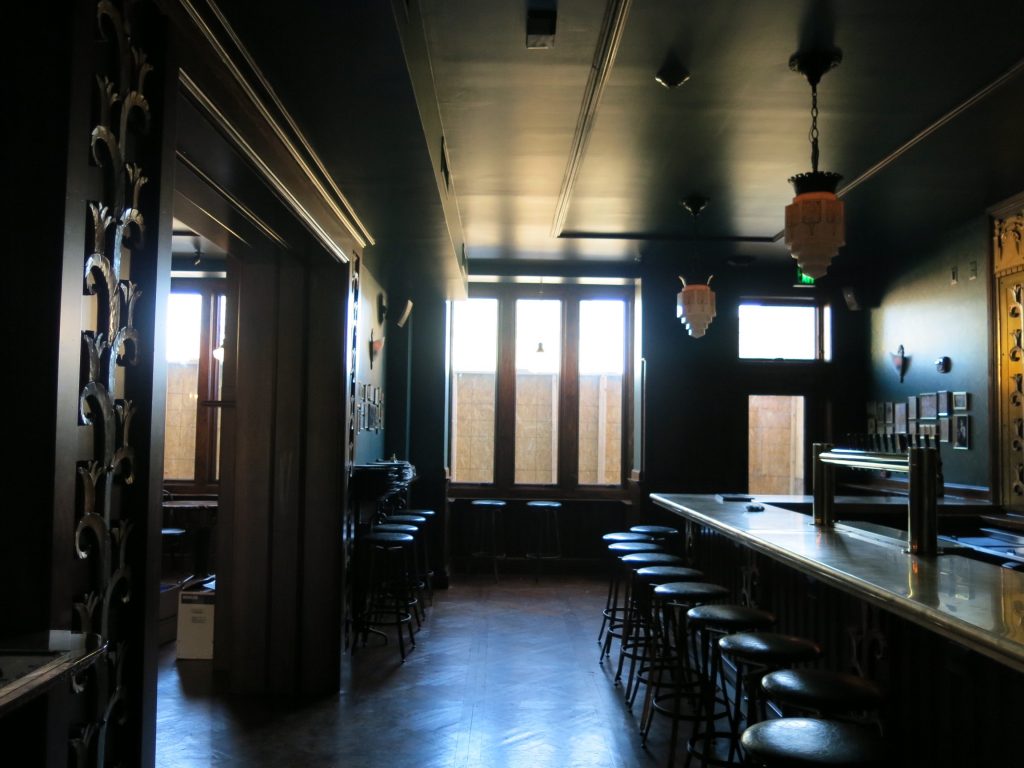 A look at the back bar/sun room and back patio: 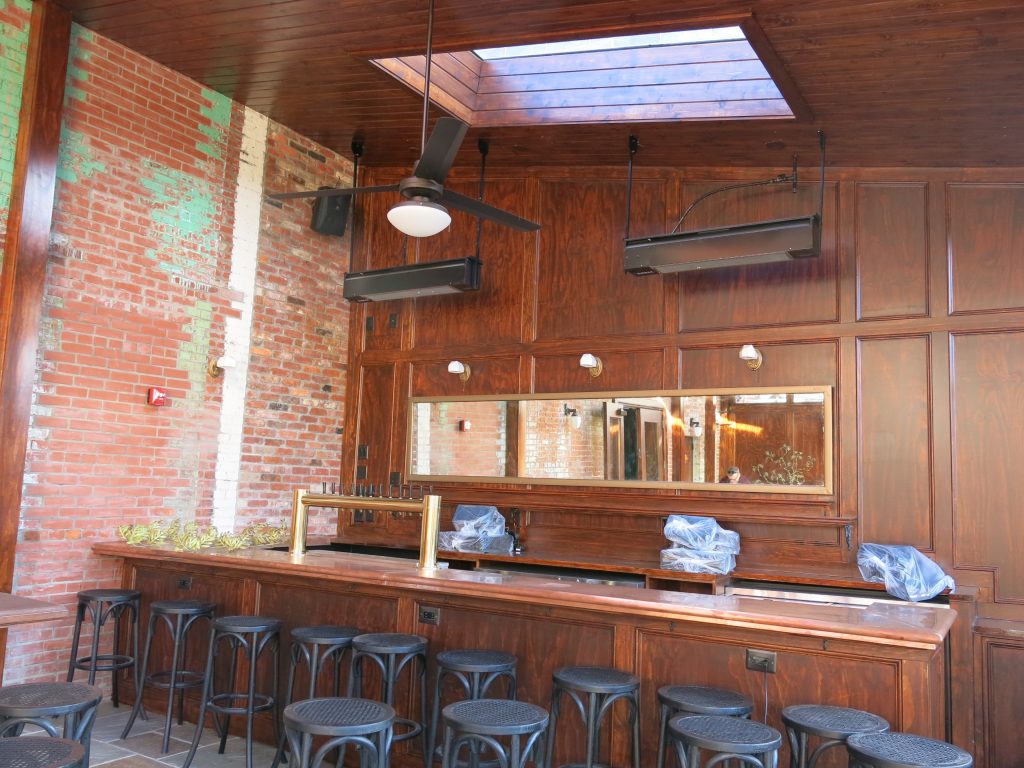 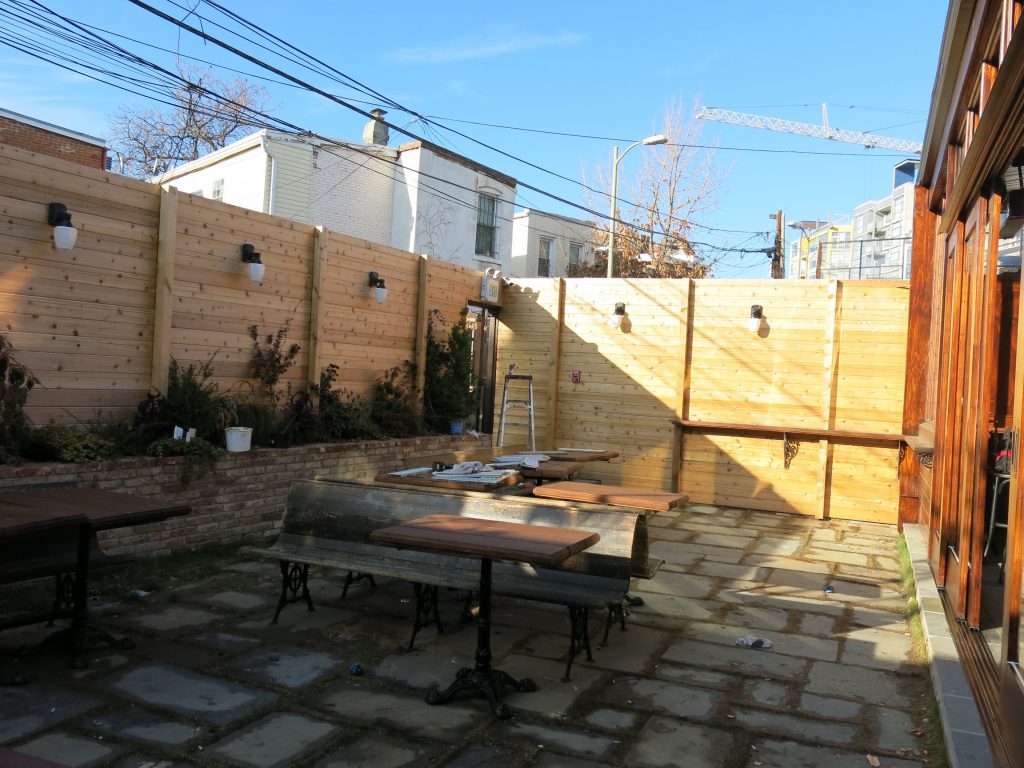 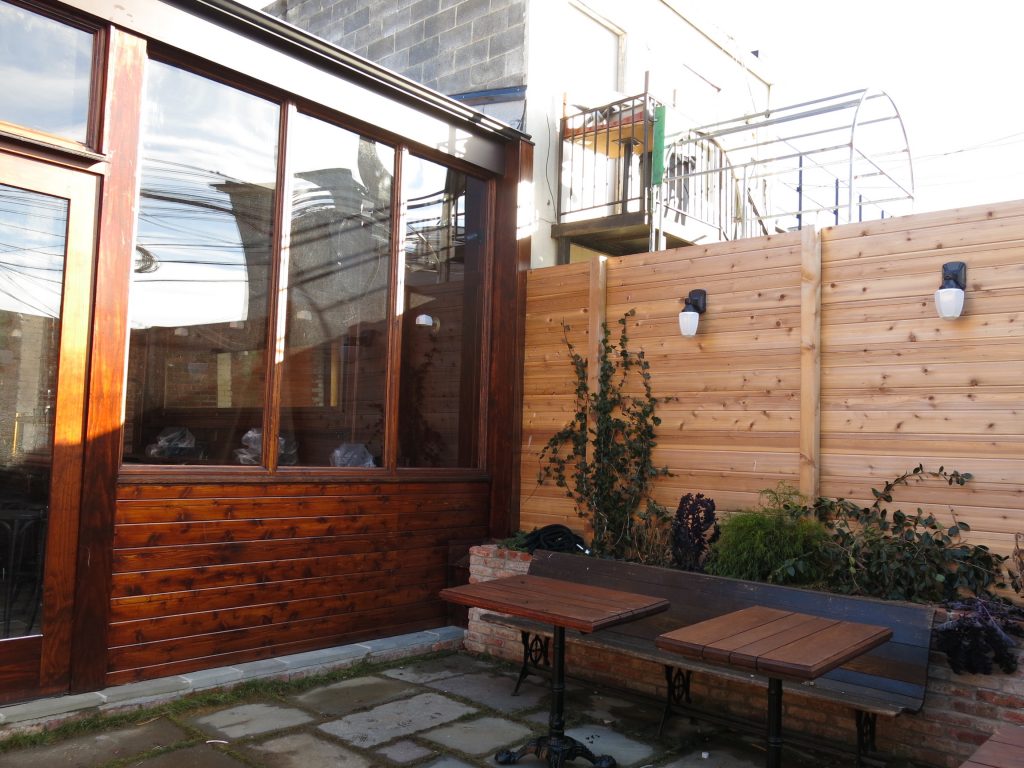 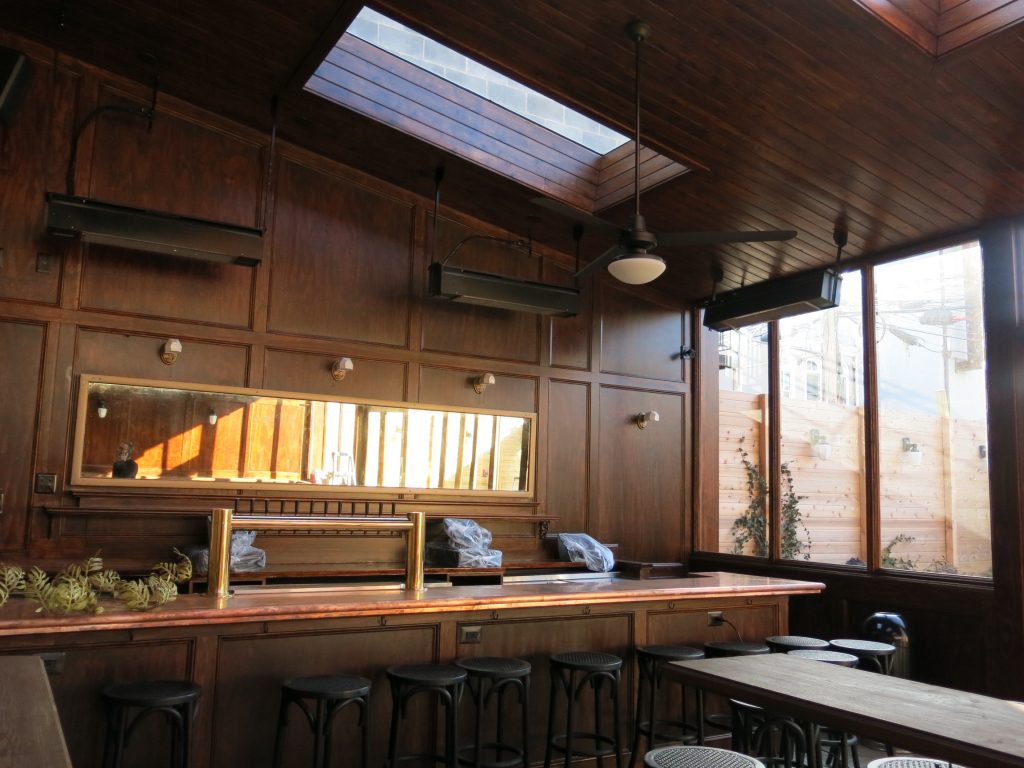 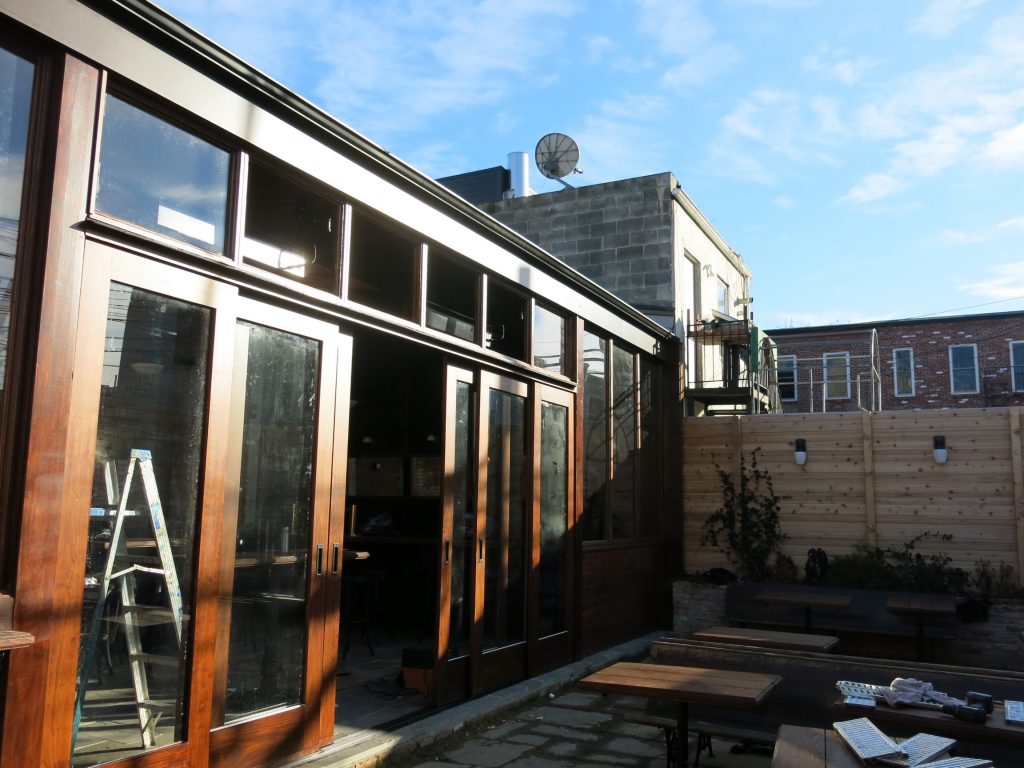 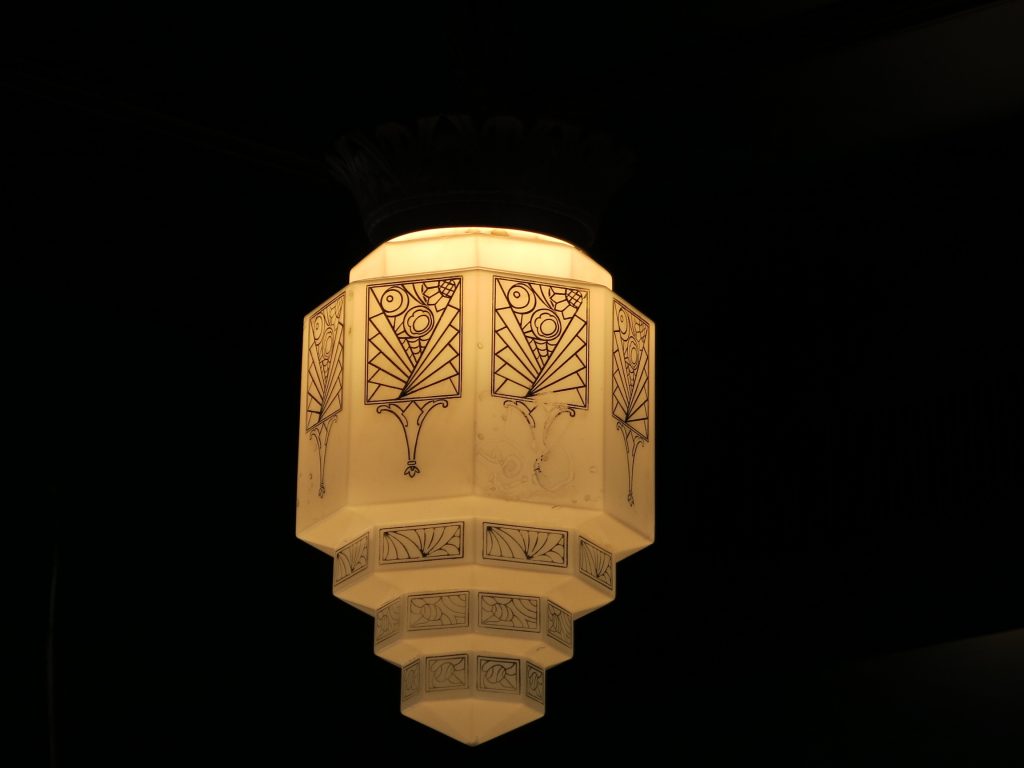 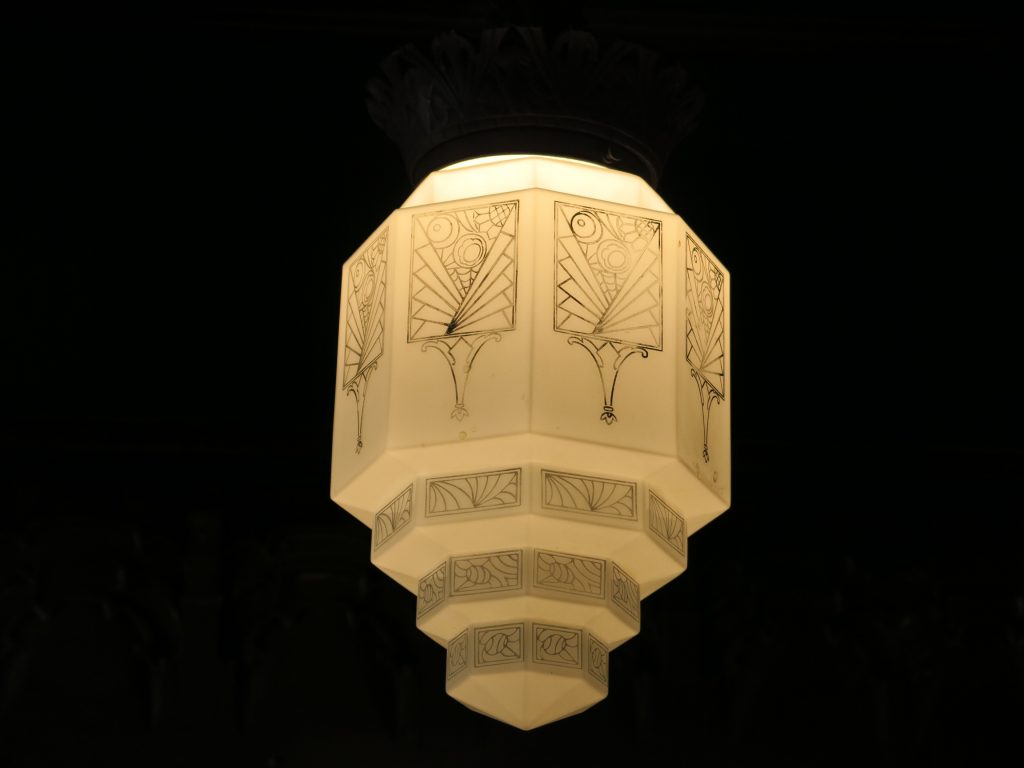 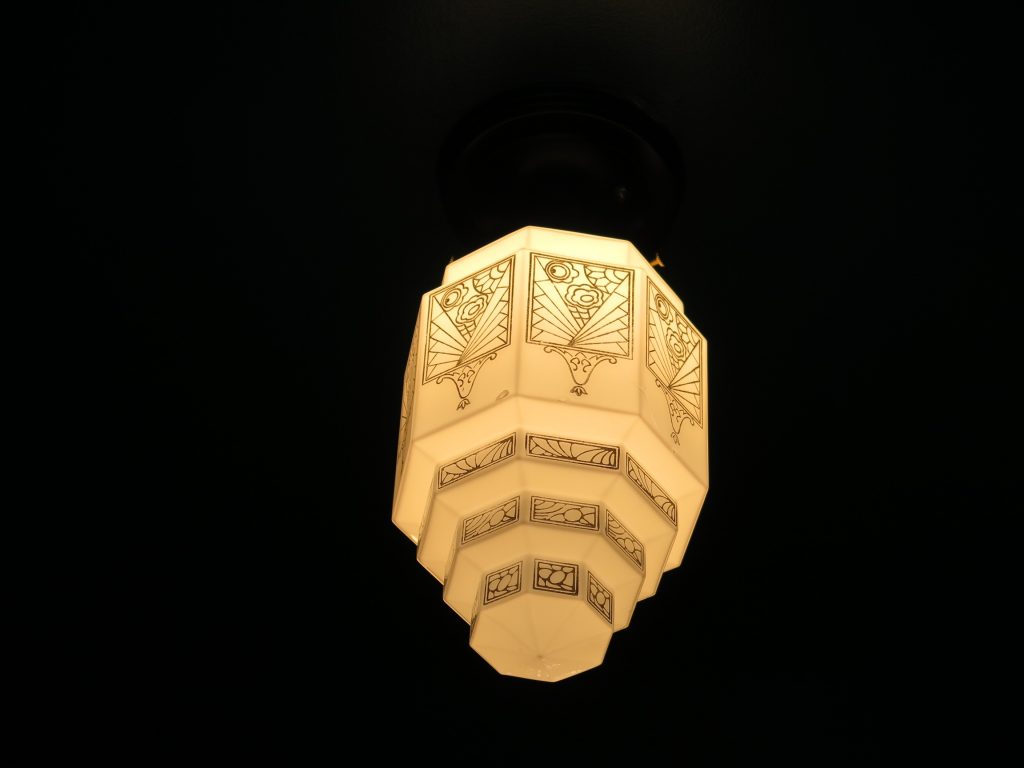 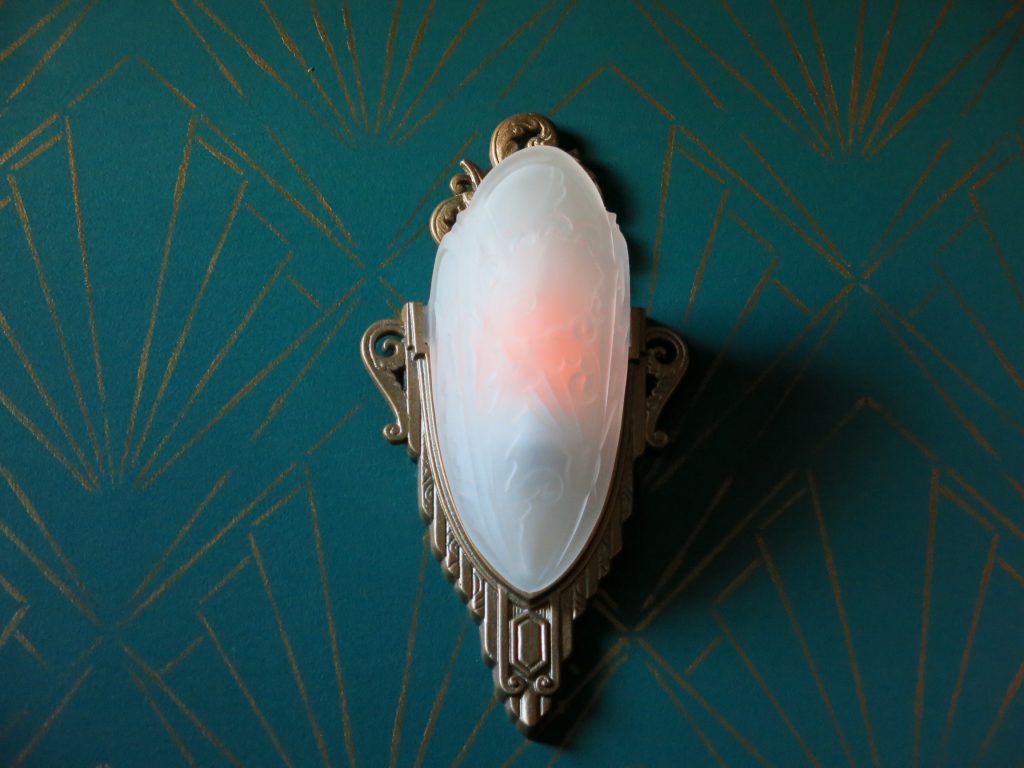 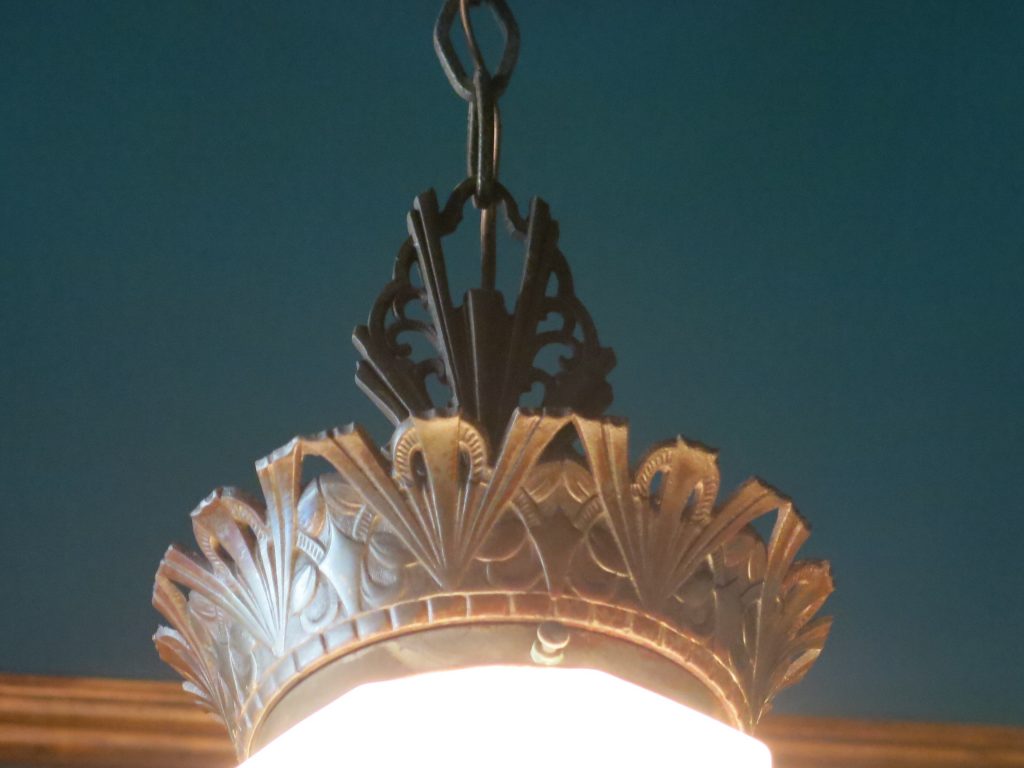 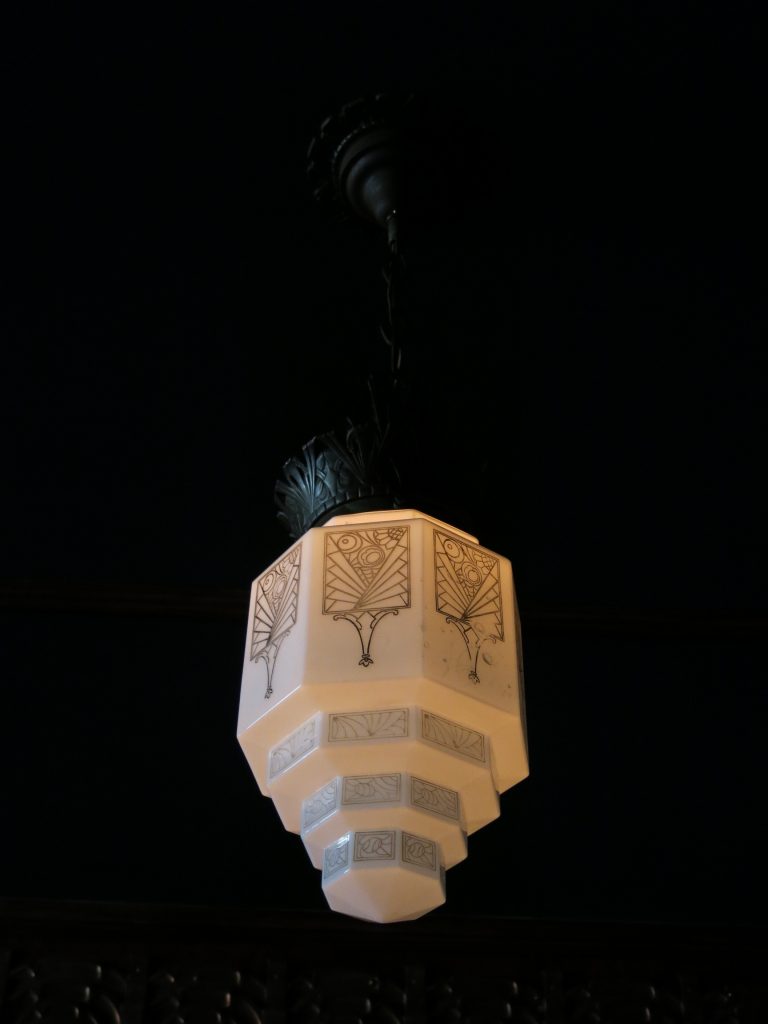 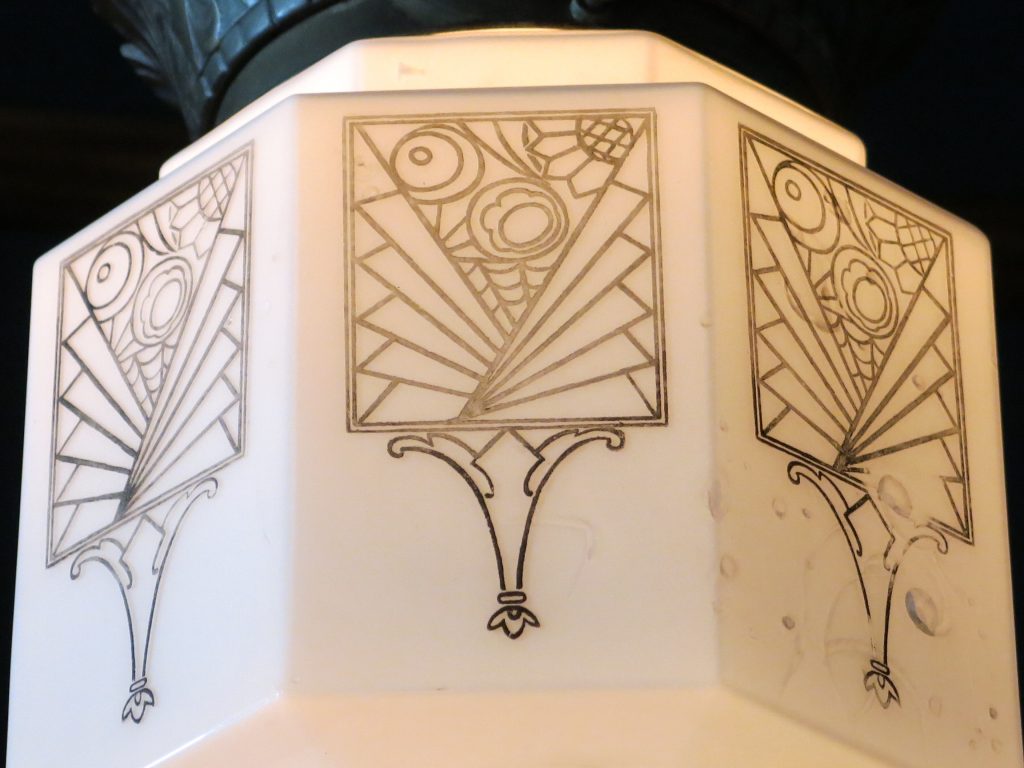 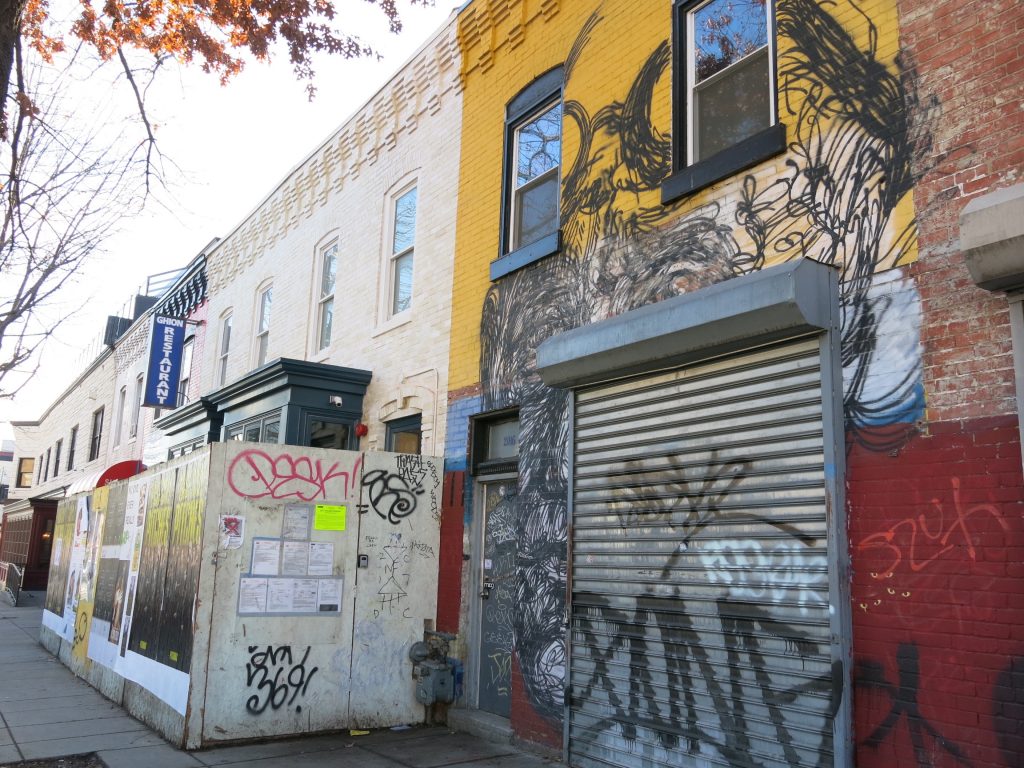 looking south towards U Street