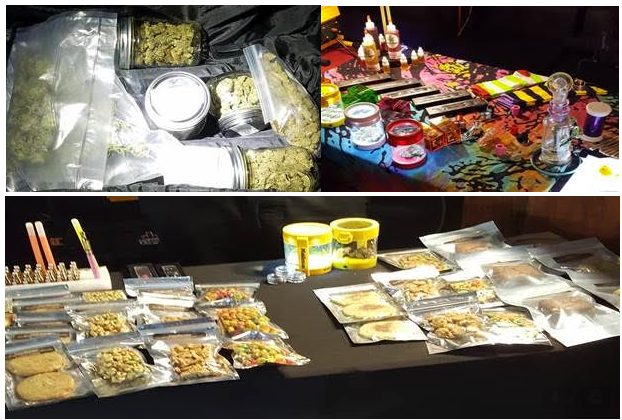 Must’ve forgot to make them “gifts”.

“Following a number of community complaints, the Metropolitan Police Department’s Narcotics and Special Investigations Division, along with the Alcoholic Beverage Regulation Administration, announced 22 arrests were made in the 1400 block of L Street, Northwest, on Saturday, January 20, 2018.