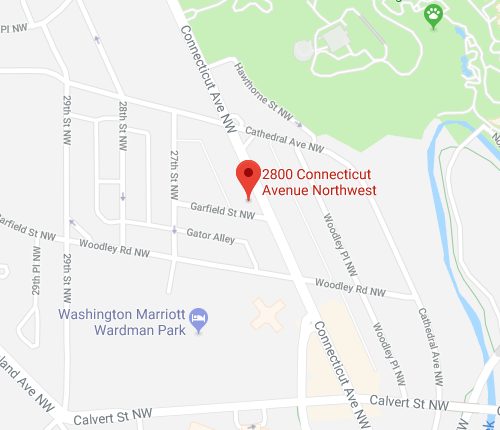 We had a big discussion about this as it was happening on twitter last night. Here’s the official report from MPD:

“At approximately 9:30 pm this evening, officers from the Second District responded to the area of the 2800 block of Connecticut Avenue, NW for reports of gunfire. While canvassing the area, they located three juveniles. One of the juveniles was in possession of a handgun and was placed under arrest. There were no injuries related to this incident.”

“I wanted to take the time to both acknowledge the excellent work of our 2D officers and to dispel the rumors of a shooting last week. As indicated in the post below, officers responded to the sounds of gunshots in the 2800 Block of Connecticut Avenue on Friday night. There was no shooting and the ” gun ” that was recovered was found to be a starter pistol that fired blanks. Although this starter pistol is most commonly associated with track meets, any use outside of an authorized event is strictly prohibited.

Read more →
More Stories
If You’re Looking For Breaking News over the WeekendSomebody had a very good weekend.