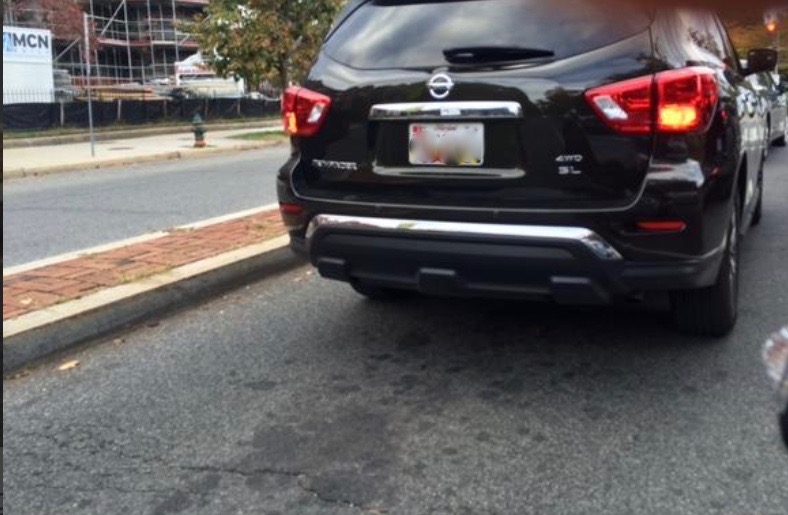 Thanks to all for passing on this awful allegation from Nextdoor:

“Hit and Run Near Sherwood Playground and Elementary

This Saturday afternoon, November 4th, around 3:35PM my boyfriend witnessed a hit and run near Sherwood Playground and Elementary. This man dragged the child and his bicycle for 10 feet. Instead of stopping, the driver backed up at least three times in an attempt to free the bicycle from the vehicle’s undercarriage. When unsuccessful, the driver completely ran over the child’s bike and fled the scene.

Appalled!!! My boyfriend pursued him and took a photo of his license plate. When my boyfriend returned to the scene of the crime the victim was gone. This child must be bruised and bloody. We’re unsure if the victim reported anything to the police, but if you know him please have him come forward.

Ed. Note: The police and the Deputy Mayor for Public Safety and Justice have been alerted to this report including the full license plate number.