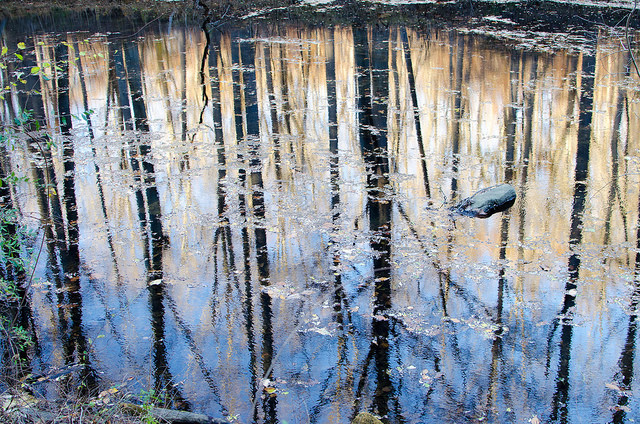 Yesterday evening, I was walking down Brentwood Road close to Rhode Island when a young man, perhaps 10 or 11 years old, asked me for money in order to eat. Taken aback by the request, I stumbled over a few words before asking him to accompany me a short distance to the shopping center, where I could give him a few dollars change from a purchase I was making (full disclosure: I was going to the liquor store for wine). I only had a twenty dollar bill in my pocket. But before I could see what I could do for him, he declined my offer, saying (paraphrasing) a few dollars won’t help, I’m trying to feed me and my little sister.

I went on ahead to the store, came out and intended to hand him the change anyway, about $6 but he’d left. Since this encounter, all last night and all this morning, I have been wracked with feelings of guilt and shame, I could have handed him the $20 after all and foregone the alcohol purchase, but also of resentment, since the parents of this child should be responsible for his and his sister’s well-being, not me. I also note the young man did not appear bedraggled.

In this situation, what would others have done?”