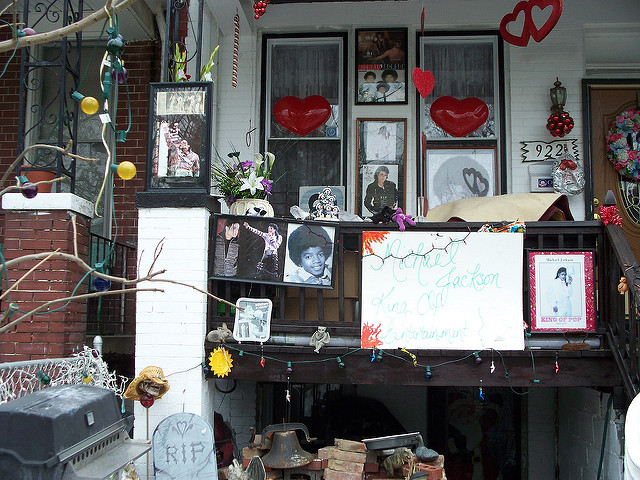 “The Michael Jackson House” back in 2010

“Investigators with the Metropolitan Police Department’s Major Crash Investigations Unit are investigating a fatal traffic incident that occurred Saturday, October 7, 2017 at the intersection of 10th and H Streets, Northeast.

At approximately 11:08 am, a pedestrian was crossing the street at the intersection when she was struck by a grey Honda Odyssey making a left turn onto H Street, Northeast, from the 800 block of 10th Street, Northeast. The impact of the strike knocked the victim down to the ground, causing her to get trapped underneath the vehicle. The driver remained on scene. The victim was taken to an area hospital where she was pronounced dead.

The circumstances of this crash remain under investigation.

On Saturday, October 7, 2017, the victim was identified as 62 year-old Jewel Lewis Hall, of Northeast, DC.” 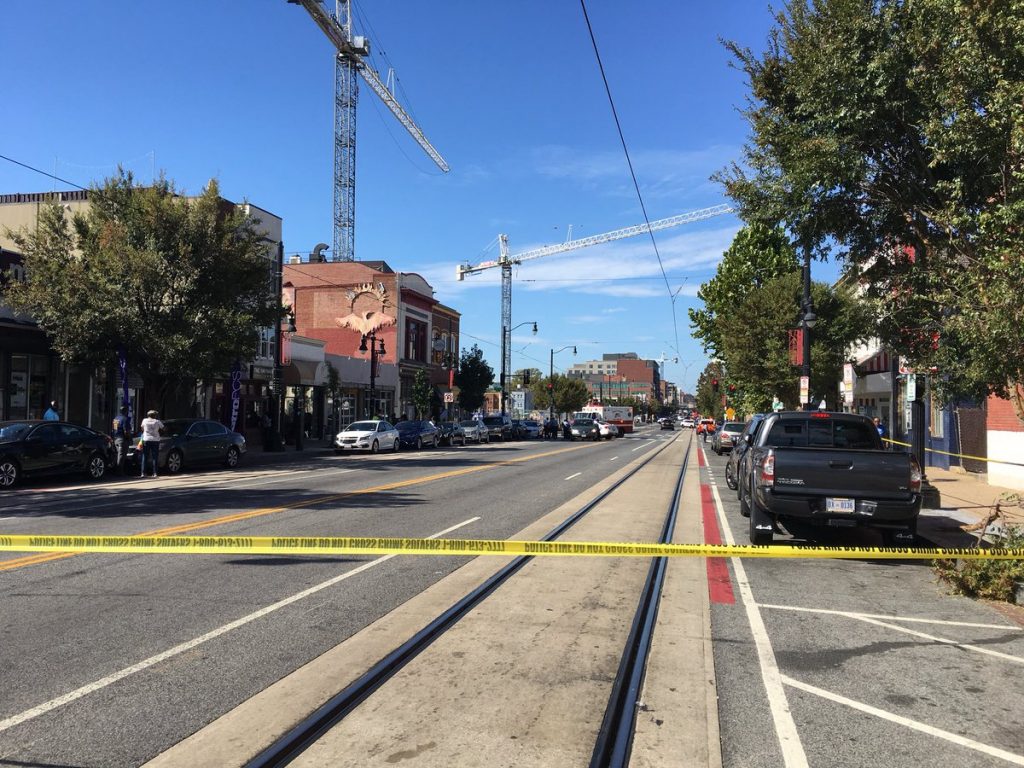 A neighbor on a listserv wrote:

“Jewel’s generosity knew no bounds and she was constantly helping those around her with little thought of herself. Just hours before she was killed, she had cleaned up our whole block after working all night. I’ll never forget the baby shower she threw us on the sidewalk before Anoush was born. Many neighbors can speak to her kindness and compassion, and she will truly be missed.”

“Hall was a custodian on Capitol Hill for 30 years and was a fixture in her Northeast neighborhood. She was known to help the homeless, according to her daughter, Maxcine Lewis.”

More Stories
Where Can I Find a Moving or Cleaning Company?Upshur Street Transformation Continues with major (not unexpected) gut punch – Philip’s Shoe Repair Closing after 51 years on Nov. 18th