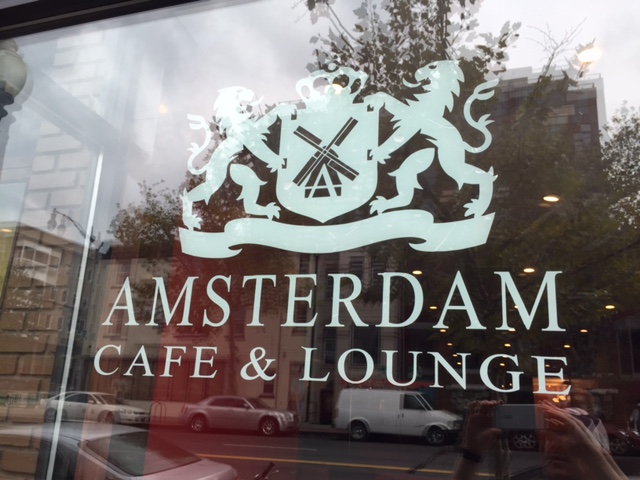 “Councilmember David Grosso (I-At Large) today announced the introduction of legislation to improve community health and safety through a new approach that removes criminal penalties for those engaged in consensual sexual exchange.

“It is time for D.C. to reconsider the framework in which we handle commercial sex–and move away from criminalization to focus on human rights, health, and safety,” said Grosso.

D.C., like most jurisdictions, has long had criminal penalties for consensual sexual exchange. Although widely used, such an approach has never worked – instead it only serves to harm those most vulnerable, including communities of color, gay and trans people, people with disabilities, immigrants, and people with criminal convictions, while fostering violence and exploitation.

The Reducing Criminalization to Improve Community Health & Safety Amendment Act of 2017  eliminates criminal prohibition and penalties for sex work. It also creates a task force to evaluate the effects of removing the criminal penalties and recommend further efforts to promote public safety, health, and human rights.

“By removing criminal penalties for those in the sex trade, we can bring people out of the shadows, help them live safer and healthier lives, and more easily tackle the complaints we hear from communities about trash or noise,” Grosso said.

Removing criminal penalties for engaging in sexual exchange reduces public violence and protects sex workers. People in the sex trade are safest when their work is not criminalized, because they are able to screen clients, to negotiate safer sex practices, and to report incidents of client and police violence.
The bill retains all prohibitions on coercion or exploitation, including current law on minor involvement in commercial sex, and human trafficking laws.

“Sex workers themselves are often some of the best-positioned people to identify and help people in situations of exploitation.  By removing the criminal sanctions on them, we can improve our efforts to address coercion and trafficking,” Grosso said.

Grosso developed the legislation in close partnership with the Sex Worker Advocates Coalition (SWAC), a coalition of more than 16 organizations and advocates working to improve the health, safety, and well-being of sex workers by removing the criminal penalties associated with sex work and increasing sex workers’ access to basic necessities like food and housing.

“Street-based sex workers who are engaged in survival sex work often bear the brunt of criminalization,” said Cyndee Clay, Executive Director of HIPS, which coordinates SWAC. “Arresting those who are most at-risk causes irreparable harm, rendering people jobless, homeless, or subject to deportation. Our response to poverty and lack of traditional employment must be based in supportive services and housing.”

“I want to thank everyone who has helped work on this legislation and I also want to appreciate all the sex worker activists who have spoken out for their human rights, from Sharmus Outlaw here in D.C., to Gabriela Leite in Brazil, to countless others around the world,” Grosso said.

More information about the legislation, including a section-by-section break down, fact sheet, research and statistics, and a list of coalition contacts, can be found at bit.do/newapproach.”

more stories
Previous
Park picnic rules – not allowed to set up for a picnic on one of the picnic tables?!?