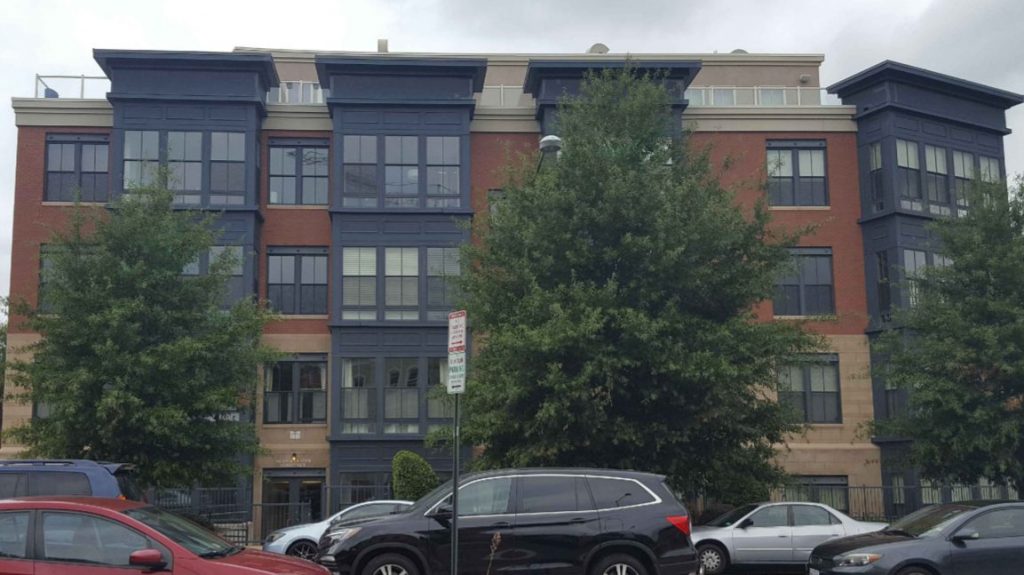 Developers legally committed to providing a unit of affordable housing at the Logan Station Condominiums (1210 R Street NW) are asking Advisory Neighborhood Commission (ANC) 2F/Logan Circle whether they can abandon the commitment if they provide the community some other type of compensation.

On October 25, attorney Anthony Rachal and a representative from the developer told the Community Development Committee of ANC2F that they wished to be relieved of this responsibility, due to unforeseen construction problems.

“This is becoming obscenely expensive,” the developer’s representative said.

Since 2007, when it opened, the 63-unit Logan Station Condominiums has had a large “community room”, which was primarily for the use of the Metropolitan Baptist Church, the condo’s original landlord and previous occupant of the space. However, the church filed for bankruptcy protection in 2016. In the wake of the filing, the church petitioned DC authorities to convert the now-unneeded community room into three additional condominium units, of which one unit would be officially designated as affordable housing.

Inadequate documentation of the original project caused repeated delays in construction, the developer said. In one case, an attempt to drill into the slab foundation of building cut the electrical supply for all the elevators in the condominium complex. Because of these difficulties, the developers would not be able to construct the additional units as originally planned.

One mile?, the developer guessed. 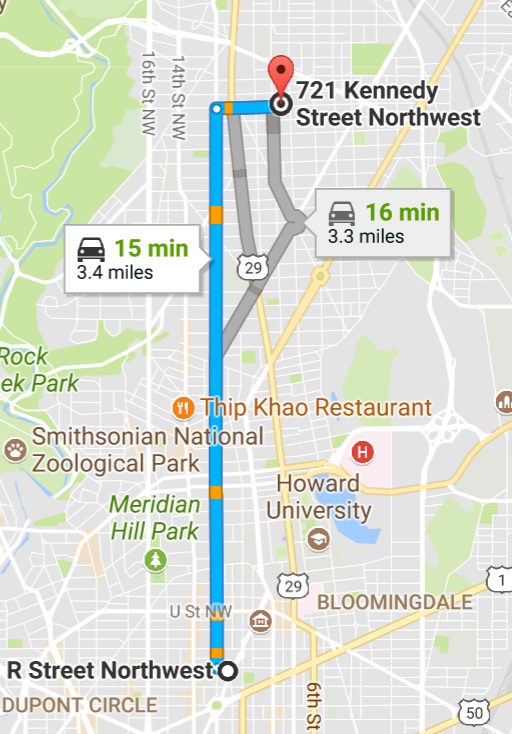 A committee member picked up her smart phone and, using a map application, determined that 721 Kennedy Street was much farther away – more than three miles.

The developers attempted to sweeten the pot by including other possible compensations, including the creation of three more publicly-available parking spaces at the condominium, and a donation to a local Boys and Girls Club.

A committee member suggested that it was important for the affordable housing unit to stay in the area, and a motion to oppose re-negotiating the commitment passed by a vote of five to two.

The item is on the agenda for ANC2F’s next regular monthly meeting, which is scheduled for tomorrow, November 1, at 7pm, at the Washington Plaza Hotel (10 Thomas Circle NW).