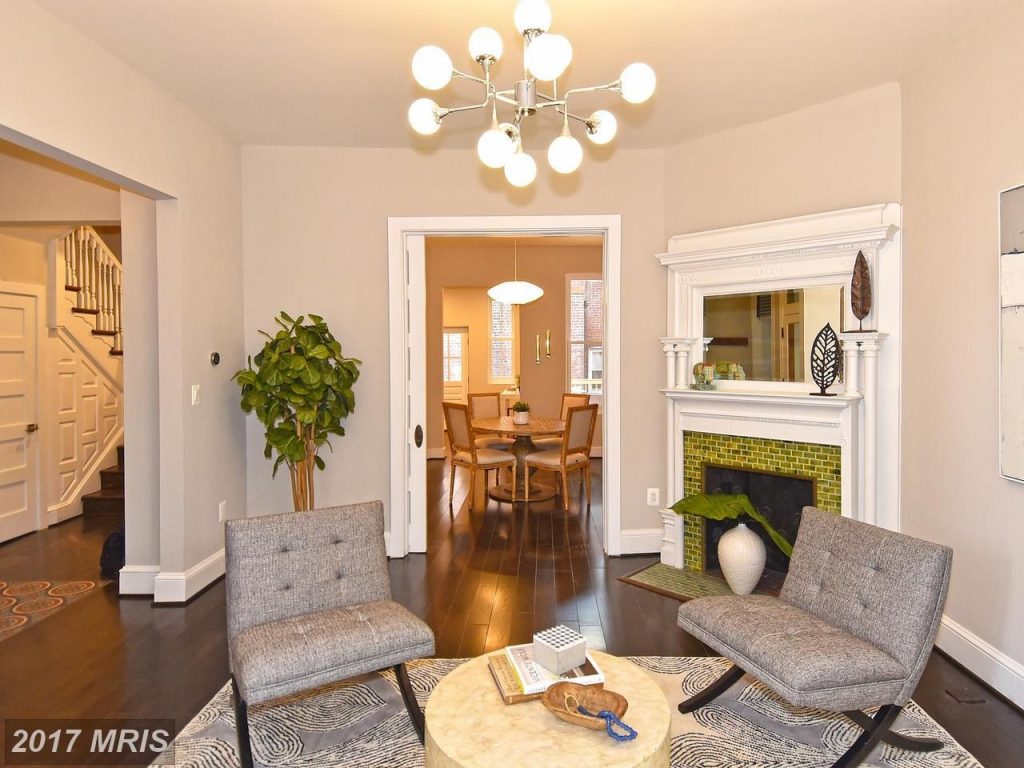 Not only do we have Before pics, this house was a GDoN post here on PoPville in 2010.

“In the desirable neighborhoods prices keep going up because demand’s not slowing down anytime soon. As long as people keep flocking to DC for jobs, or fleeing from the nearby suburbs as commute times keep getting longer, prices will not decrease.”

“Too far from the new Walmarts.”

The listing agent for this transaction was Jacob Wysor with Real Living At Home. Stephen Carpenter-Israel with Buyers Edge Co., Inc. represented the Purchaser.