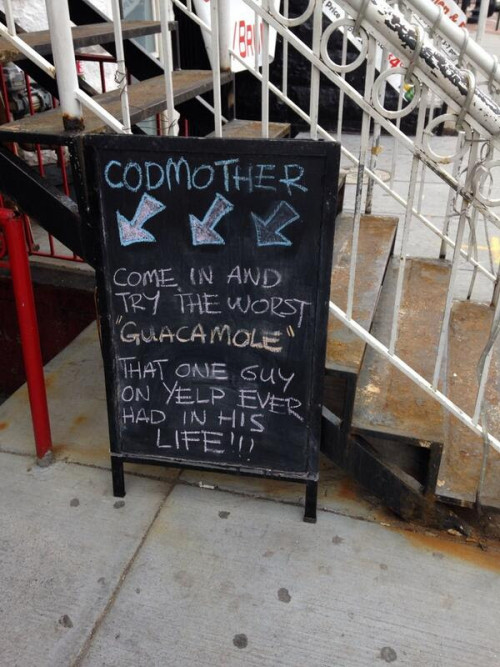 Ed. Note: Let’s take this opportunity to remember one the most, well, uh, memorable, posts about a yelp review “we can prove that Emma. C from Yelp is not the girl that pooped at their restaurant”

“Today, Mayor Muriel Bowser and Yelp co-founder and CEO Jeremy Stoppelman announced that the global technology company has signed a lease for a new office in Washington, DC. The expansion will bring 500 new jobs to the District over a five-year period with at least half of the positions targeted for DC residents.

“When deciding where to expand on the East Coast, Yelp knew just the place: Washington, DC. My Administration is focused on inclusive prosperity, and we applaud Yelp’s decision, which means good-paying, 21st century jobs for District residents,” said Mayor Bowser. “We are thrilled to have attracted Yelp to our expanding business community and thriving tech scene.”

Headquartered in San Francisco, Yelp already has offices in Scottsdale, New York City, Chicago, London, and Hamburg. The company chose Washington, DC for their new office because of the city’s thriving technology community, talented workforce, and its proximity to other East Coast cities. Yelp will occupy about 52,000 square-feet in Terrell Place (575 7th Street, NW) next to the Verizon Center and in the heart of Penn Quarter’s entertainment district.

“Washington DC is a natural place for Yelp’s next office, offering a vibrant local community and access to top-tier talent,” said Stoppelman, Yelp CEO and co-founder. “The city’s burgeoning technology sector is a welcoming setting for Yelp as we focus on building the best technical products to connect people with great local businesses. We are excited to build on the strong community of users we’ve established in DC by bringing additional jobs and business to the region.”

Yelp, Inc. was founded in 2004 and connects people with local businesses, with a monthly average of more than 100 million unique visitors. By the end of the second quarter of 2017, Yelp users had written approximately 135 million local reviews on everything from boutiques and mechanics to restaurants and dentists.

The company plans to start construction on the new DC office later this summer and begin hiring late this year.”

Read more →
More Stories
“Over the course of the construction of the first street tunnel, our home started to exhibit cracks in the dry wall that were indicative of foundation damage.”Today’s Rental is a “dramatic renovation that honors the architectural elegance of the building”