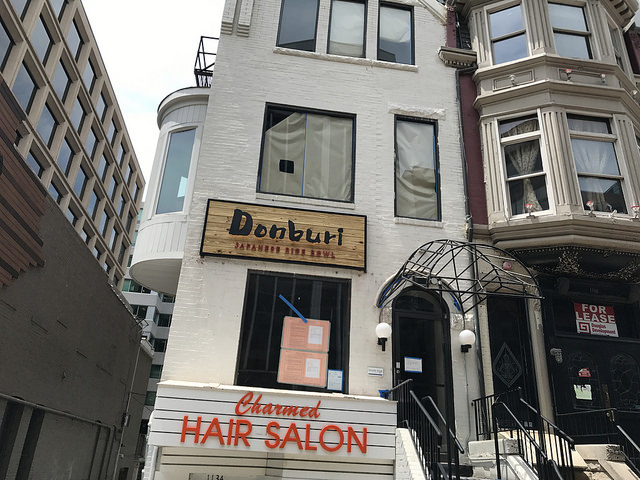 Thanks to Patrick (and others for messaging us too) for sending: “From the land where restaurants go to die.”

This the former home of Sophie’s Cuban Cuisine which closed back in March of last year.  Before Sophie’s it was the longtime home of Singapore Bistro. Donburi’s first location is at 2438 18th Street, NW in Adams Morgan.   You can see Donburi’s menu here. 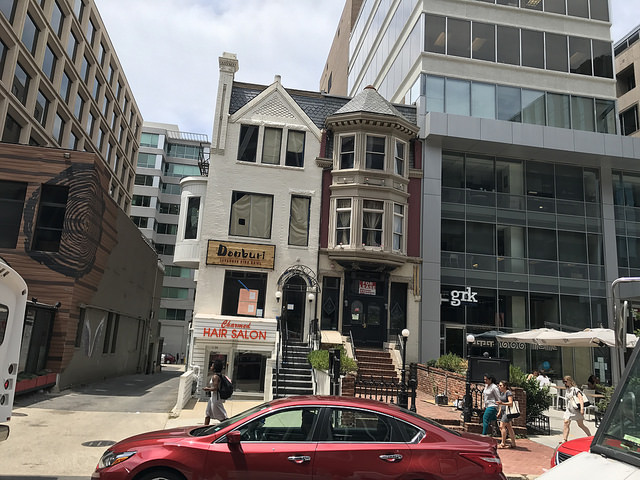 Yesterday Donburi also tweeted in response to when they’ll be opening:

more stories
Previous
RFD “selling just about every kind of beer décor you can think of “
Next
“Since the beginning of 2017, there have been a total of 70 fee simple sales in Trinidad”