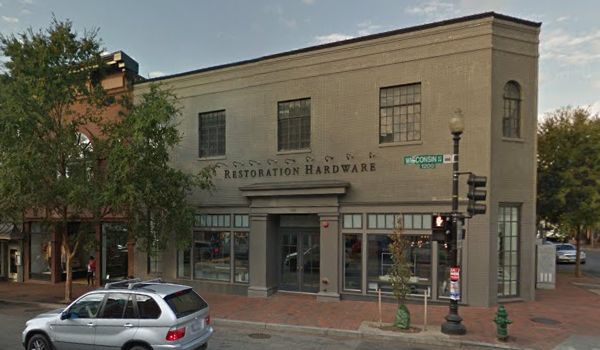 The Georgetown Metropolitan also heard the Restoration Hardware on Wisconsin would be a Wawa and concludes:

“It’s hard to call this anything but a regression for the neighborhood. Specifically a regression to the early 90s when this corner was occupied by a fast food restaurant…

First the 7-11. Now this. What do you call the opposite of gentrification?”